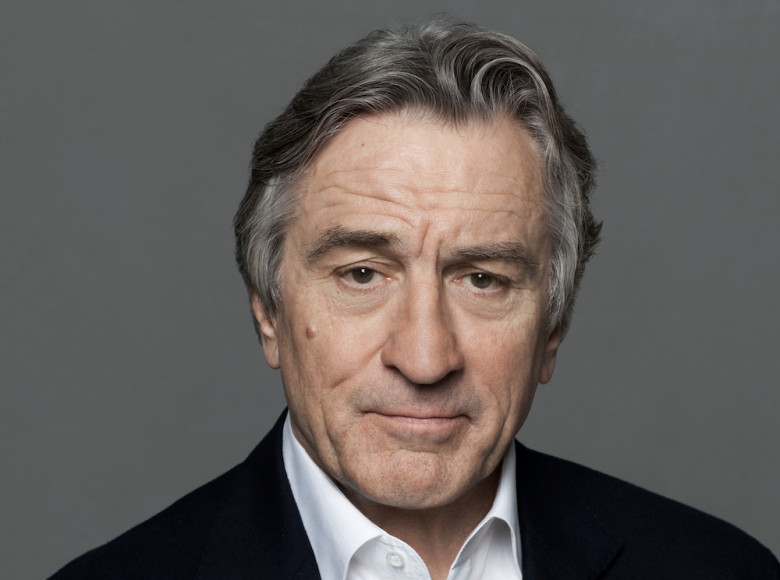 Robert De Niro is the latest celebrity to voice his support for Meryl Streep following her anti-Donald Trump acceptance speech she gave at the 2017 Golden Globes on Sunday.

In a letter, obtained by People, written by De Niro to his longtime friend, the actor writes that “what she said was great” and “needed to be said.”

“I have so much respect for you that you did it while the world was celebrating your achievements,” De Niro wrote, adding that he feels the same way about punks and bullies. “It is so important that we ALL speak up.”

The two actors previously worked together on the 1974 film “The Deer Hunter,” “Falling in Love” (1984) and “Marvin’s Room” (1996). They were last seen together at President Obama’s farewell party last Friday.

Upon receiving the Cecile B. DeMille Award, Streep, without naming Trump, mentioned the President-elect’s actions and how he mocked a disabled reporter during a rally.

“It kind of broke my heart, and I saw it, and I still can’t get it out of my head because it wasn’t in a movie,” she said during her speech. “It was real life. And this instinct to humiliate when it’s modeled by someone in the public platform by someone powerful, it filters down into everybody’s life because it kind of gives permission for other people to do the same thing.”

After the speech, Trump tweeted in defense, calling Streep “the most over-rated actress” even though he had previously described her as “excellent” and a “fine person” in a 2015 interview.

As for De Niro, he’s been vocal about his dislike for Trump, previously calling him “a punk,” “a pig,” “a con,” and “a bozo,” among other things. He’s also stated that he’d like to punch him in the face in a video filmed for the #VoteYourFuture campaign.

What you said was great. It needed to be said, and you said it beautifully. I have so much respect for you that you did it while the world was celebrating your achievements. I share your sentiments about punks and bullies. Enough is enough. You, with your elegance and intelligence, have a powerful voice – one that inspires others to speak up as they should so their voices will be heard too. It is so important that we ALL speak up. 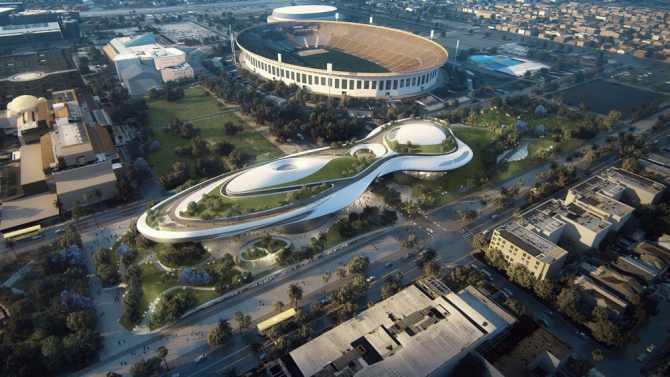 George Lucas has chosen Los Angeles as the future home of his Museum of Narrative Art, a decision that Mayor Eric Garcetti touted as a turning point for the city and the area around Exposition Park, where the new $1 billion project will make its home. The museum for Lucas’ extensive collection of art and film memorabilia will be constructed in the park adjacent to USC. The “Star Wars” filmmaker chose the […]