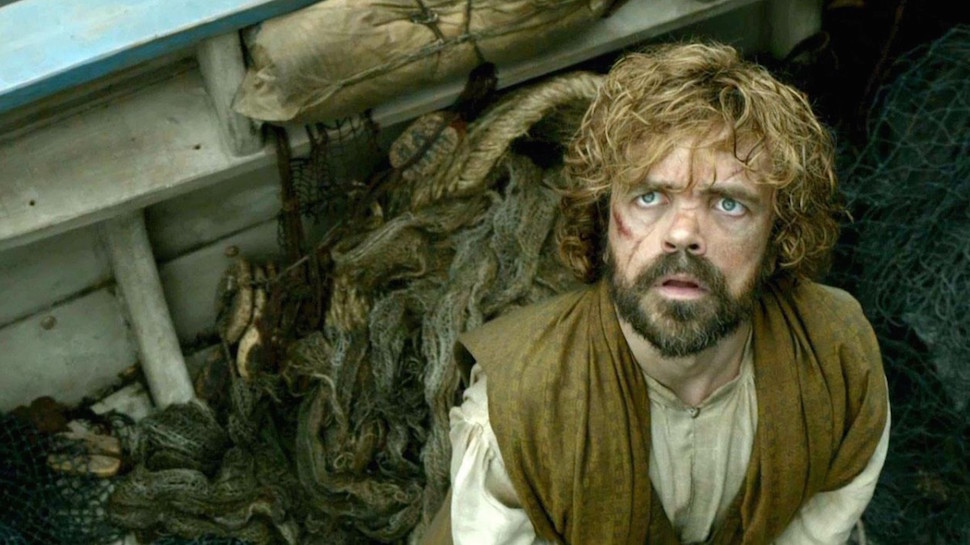 This is what the internet was made for.

Samuel L. Jackson has the crib notes on HBO’s “Game of Thrones,” and if you’re already a fan of the show, it’s the perfect recap of the first five seasons. If you’re not, it’ll tell you everything you need to know to get caught up fast.

“The seasons in this place last a ridiculously long time so when we start this everyone has just come out of a long, long summer,” Jackson said in the clip, which was created to promote the show on iTunes. “So let’s just say, they ain’t too happy about winter coming.”

What follows hits all the big moments as only Jackson can explain them. 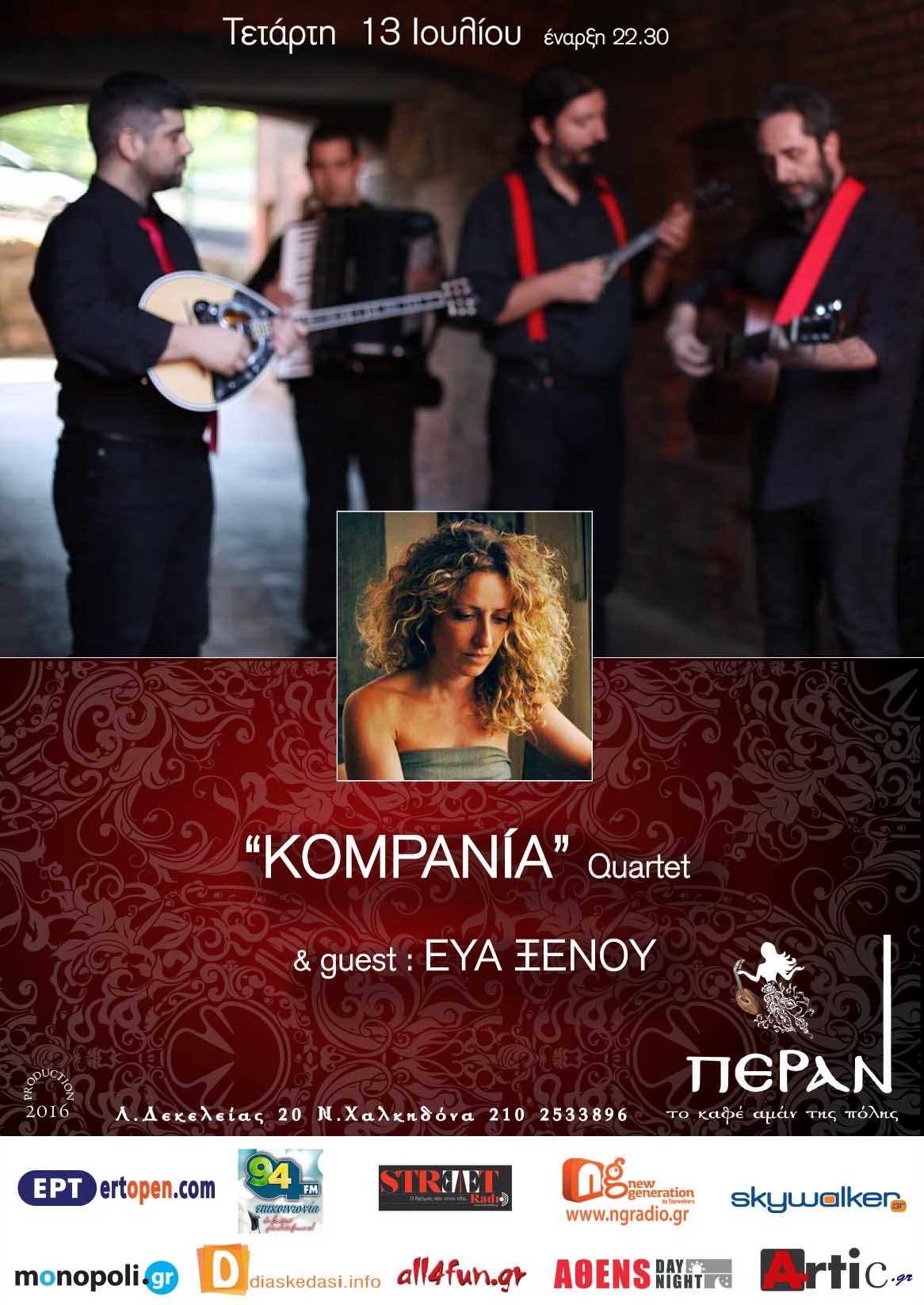