Superman to Appear in Supergirl Season 2! “Greg Berlanti, Ali Adler and I are beyond thrilled to welcome Clark Kent and his slightly-more-famous alter ego to the world of Supergirl,” executive producer Andrew Kreisberg said. “Superman will be appearing in the first two episodes of the new season and we cannot wait to see who next dons the red cape!”

The character has maintained a presence on the series by keeping up an online correspondence with Kara and even appearing in the opening credits of the show. In addition, a young version of Kal El appeared when Kara was infected by the Black Mercy.

Teenage Mutant Ninja Turtles: Out of the Shadows is a textbook example of what I like to call “The Tomb Raider Trap.” In short, Paramount/Viacom VIAB +1.06%‘s Tomb Raider was a pretty terrible franchise starter that was horribly butchered in the editing room, but nonetheless opened huge thanks to star power, marketing, and brand interest. Two years later, The Cradle of Life made 43% less worldwide despite being a noticeably […] 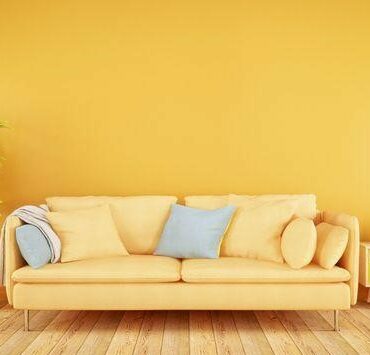