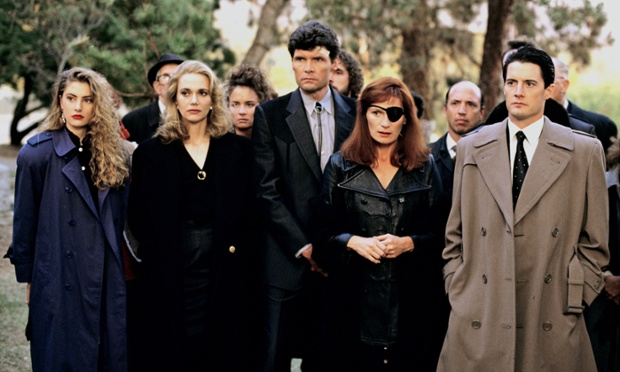 Original cast releases video asking Lynch to return to the cult show’s planned sequel, after he quit the project over a dispute about money.

Exactly 25 years to the day that Twin Peaks first aired, the cast of David Lynch’s cult TV show have put out a video lamenting the director’s decision to walk away from Showtime’s planned sequel.

Echoing the sentiment of Suzanne Moore, who wrote “Twin Peaks without Lynch is not Twin Peaks at all” in a recent column about his decision, the cast of the original series say “Twin Peaks without David Lynch is like …” before finishing off the analogy with a comparison to a well-known element of the show.

There are references to the show’s more out-there moments, including an appearance from Catherine E Coulson (aka the Log Lady), and Wendy Robie, who played Nadine Hurley and said: “Twin Peaks without David Lynch is like drape runners without cotton balls.”

Whether the campaign is enough to get Lynch back on board is unclear, but Showtime haven’t given up hope of convincing him to come back, with a recent statement saying: “We believed we were working towards solutions with David and his reps on the few remaining deal points.” 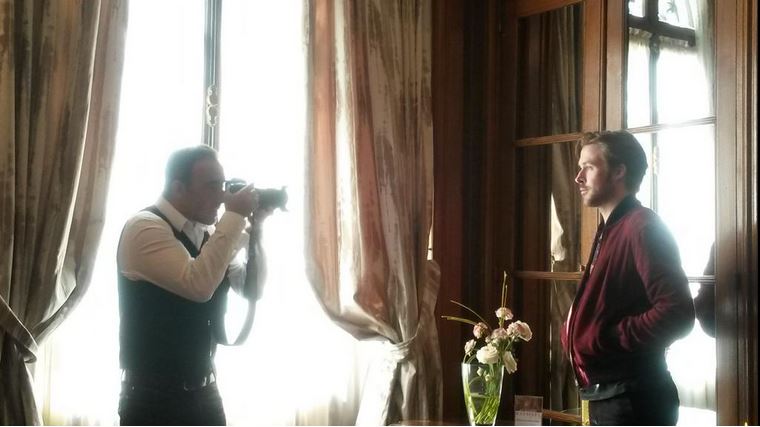