The Voice audition was nerve-wracking for Esmee Denters The Voice hopeful Esmee Denters has performed to thousands of people after landing a record deal with superstar Justin Timberlake, but said auditioning for the coaches without being able to see them was one of her biggest ever musical challenges.

The 26-year-old Dutch singer will appear on the BBC One show tomorrow (January 24), where she is seen singing Coldplay’s Yellow to the red chairs, in the hope that judges Will.i.am, Sir Tom Jones, Ricky Wilson and Rita Ora will ‘spin’ around and register their interest. 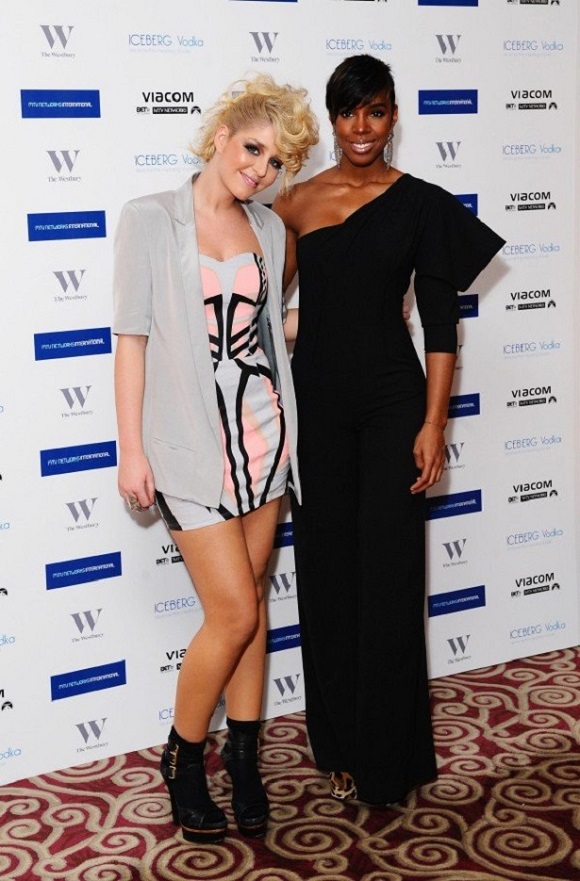 “It’s incredibly nerve-wracking. It’s quite different to what I’m used to,” she said.

Esmee – who was born in Arnhem in Holland, but now lives in London – was previously signed to Justin Timberlake’s record label Tennman Records after he discovered her on YouTube. She released three singles, including top-10 hit Outta Here, and an album, before being dropped in 2012.

She admitted she tried not to concentrate on the spinning chairs, but on her own performance during her audition.

“When you’re out there, you tell yourself not to watch the chairs and to focus on the audience and the song, but you have a lot of time backstage when you’re waiting around and the tension is building up,” she explained.

“When you finally go on and you see the chairs, you think, ‘This is crazy!’ In the middle of your song, you realise what’s going on with these chairs and you start watching them, which makes you even more nervous. It definitely threw me off a bit.” 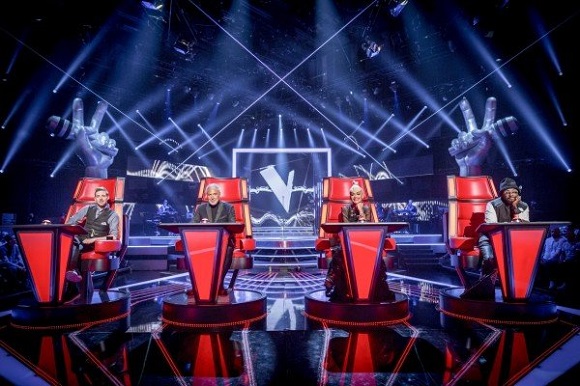 Esmee initially had little interest in entering the reality singing shows, despite her fans encouraging her. It seems to have been a good decision though – Bookmakers William Hill have already offered punters odds of 5/1 of her winning, despite not knowing if she will make it through to the next round.

“For a long time, I said no because it’s a bit risky. What if no one likes me, or if it all goes wrong? But then I decided to go for it when I saw they were doing The Voice again this year with Will.i.am and Rita Ora,” she said.

“I met Will.i.am a long time ago, when I was signed, at a YouTube event. He was really lovely and we spoke for a while. I really remember that conversation because he gave me some good advice, and that was why I wanted to do The Voice.” 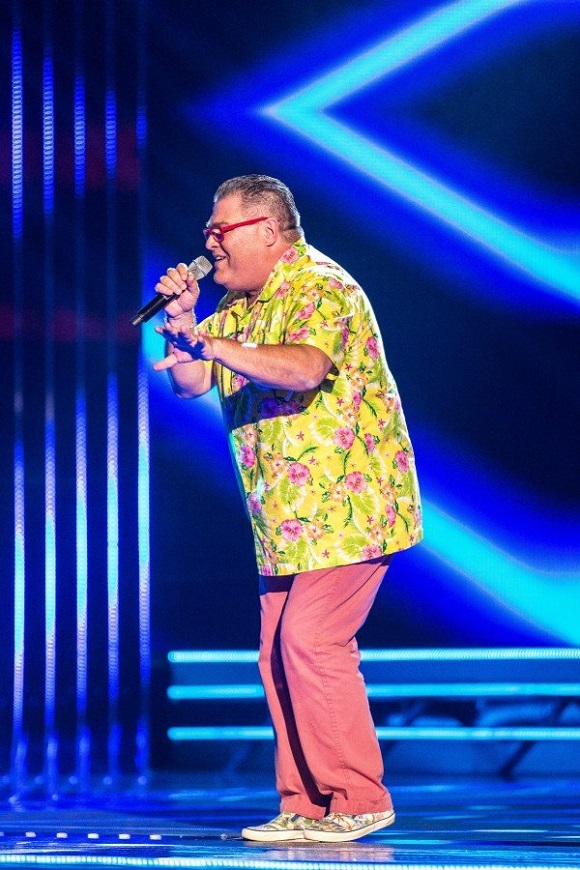 Meanwhile, Dene Michael – of Black Lace fame – admitted he had butterflies before his audition, despite having performed for huge crowds.

The 57-year-old singer from Leeds said: ”I’ve played in front of millions and millions of people, but when you’re there on your own and you walk up to the stage in silence, and all you hear are your footsteps, it’s very nerve-wracking.

“I even got nervous, even though I’ve done TV and everything. But what an experience! And when the audience clap along, you forget your nerves and concentrate on the audience.” 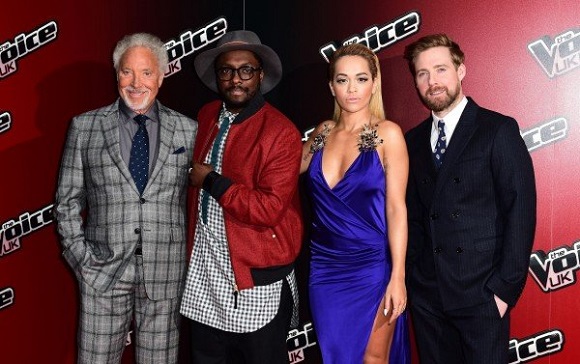 Dene said he wanted to try his luck on the BBC show in pursuit of a possible solo record deal.

“Things have gone a little bit quiet with Black Lace, so why not go solo?” he said. “I was brought up on soul music – not Agadoo and novelty songs – so I thought I would go back to my roots and sing a soul song.”

He added: “It was absolutely wonderful. When he saw who I was, Ricky Wilson said he’s got all my records, and he said his band, Kaiser Chiefs, warm up for gigs to Agadoo. Rita started doing the Agadoo dance and the band started up. We got the audience and Marvin (Humes, host) doing the Conga.”

The Voice will air on BBC One tomorrow at 7pm. Johnny Depp's newest film, Mortdecai, is bombing at the North American box office, where it may have trouble hitting $7 million for the weekend. The $60 million film is even losing to The Boy Next Door, a psychological thriller starring Jennifer Lopez, which is pacing to debut to $16.5 million, putting it at No. 2 behind goliath American Sniper, now in its second weekend. From Clint Eastwood, American Sniper could […]