Remember January – that traditional time in the movigoing calendar when all the studios seize on the post-holiday, post-awards-deadline lull to unload their least-desirable properties? Still, that does not mean there isn’t some wheat among the waves of chaff – for example, a Cannes-approved award-winner, an all-business thriller from a cult favorite, a blaxploitation throwback and a glimpse into Russian insanity that sets the Weirdest Documentary of the Year bar high. Here’s what you’ll be seeing at a theater near you this month.

A Ciambra (Jan. 26th)
In the Calabria region in the south of Italy, families of Romani heritage – once pejoratively known as “gypsies” – form small, insular communities and carry on age-old traditions. Director Jonas Carpignano gained reentry to this little-seen world previously explored in his 2015 debut Mediterranea, and emerged withanother work of compassionate neorealism. Young Pio (Pio Amato) runs the risk of falling into a life of petty crime due to a lack of positive role models in his impoverished community, mostly taking cues from his ne’er-do-well brother Cosimo (Pio’s real-lie brother Damiano). Carpignano situates his invented narrative in a real setting, shedding precious light on the Romani culture and the larger plight of the refugees scattered through Europe.

The Commuter (Jan. 12th)
Martin Scorsese and Robert De Niro, Akira Kurosawa and Toshiro Mifune … Spanish mid-budget action maestro Jaume Collet-Serra and inveterate ass-kicker Liam Neeson? Laugh if you want, but this director/actor duo laid waste to a plane in 2014’s Non-Stop, tackled the gangster picture the next year with Run All Night and now they’re back with a vengeance, courtesy of this in-transit thriller. Our autumnally aged hero is on a train this time around, where a mysterious stranger (Vera Farmiga) offers him a hundred grand if he can determine which of his fellow passengers doesn’t belong before the choo-choo reaches its destination. Naturally, this strange offer lands him in the middle of a wider criminal conspiracy he must punch and shoot his way out of. All aboard!

Den of Thieves (Jan. 19th)
There ain’t no crime saga like an L.A. crime saga, because an L.A. crime saga draws thematic parallels between the criminals running the streets and the cops hot on their tails. In the grand tradition of Heat comes this grungy genre flick pitting corrupt LAPD officer “Big Nick” Flanagan (a grizzled Gerard Butler) against a triumvirate of elite bank robbers (Pablo Schreiber, O’Shea Jackson, and Curtis “50 goddamn Cent” Jackson) as they attempt the heist of their lives. The order of the day is kevlar vests, tough-guy dialogue delivered exclusively through growls and sweltering broad-daylight shootouts.

The Final Year (Jan. 19th)
You may be surprised to learn that 2016 was, in fact, not 10,000 years ago. But it sure feels that way in this inside look at the last 12 months of the Obama administration as they rush to secure their legacy and brace for the inauguration of our current Commander-in-Chief. The cast of Democrat players – Secretary of State John Kerry, U.N. Ambassador Samantha Power, speechwriter-cum-security advisor Ben Rhodes and ol’ Barry O. himself – relive the horrors of election season at hyperspeed through this uncommonly intimate chronicle. Spoiler alert: The ending’s a real downer.

Insidious: The Last Key (Jan. 5th)
You can scream and scream until you’re blue in the face, but after this film’s fiendish key-fingered specter “locks” your voice box, you’ll never be heard from again. In this fourth installment of the horror franchise, paranormal investigator Elise Rainier (Lin Shaye) returns to her girlhood home in New Mexico to purge one final demon filling the walls with muted howling. But to expunge the presence, she’ll have to venture back into the surreal nightmare realm known as “The Further.” The Insidious movies massage eerie atmosphere around minimal terrors. All signs indicate the latest sequel will be more of the same.

The Leisure Seeker (Jan. 19th)
In the first English-language feature from Italian stylist Paolo Virzì, Donald Sutherland and Helen Mirren portray a married couple who decide to drive their beloved RV from Massachusetts down to the Keys to see Hemingway’s house. Except his Alzheimer’s is rapidly worsening and her health problems aren’t looking so good, either. They struggle to hold onto their last shreds of self-sufficiency and their doctors and adult children scramble to track them down. Tears will be jerked.

Paddington 2 (Jan. 12th)
Oh, to get lost in the quaint, cozy world of fiction’s cuddliest mammal not named Pooh. In this sequel to the popular 2014 live-action vehicle, the storybook favorite has saved up and bought his Aunt Lucy a pop-up book for her birthday. Then some hoodlum nabs the present, and our ursine hero takes it upon himself to track down the thief, getting a little help along the way from safecracker/prison cook Nuckles McGinty (Brendan Gleeson). Also, there’s a vainglorious actor named Phoenix Buchanan (Hugh Grant). Bring it, British bear extraordinary.

Proud Mary (Jan. 12th)
Suckas, fools and “the Man,” consider yourselves put on notice – Taraji P. Henson is armed and dangerous. She stars as ruthless gun-for-hire named, yes, Mary, in what’s both an homage to the blaxploitation flicks that made Pam Grier a Seventies icon and an addition to the current wave of women-kicking-ass movies. While carrying out hit orders for a Boston crime family, our antiheroine inadvertently orphans a kid. She takes him in, and is reminded that a work-life balance is hard enough for single moms who aren’t constantly evading death. Our fingers are crossed that this officially turns Henson – already an Oscar nominee and the reigning queen of network TV as the star of Empire – into the wig-donning, Henny-slugging hero we’ve been waiting for.

The Road Movie (Jan. 19th)
Bears on the loose, drugged-up passengers clinging to car hoods, attempted homicides by the side of the highway, a tank casually rolling up to a gas station: anything goes in Putin’s violently topsy-turvy Russia. Through a disorienting mashup of footage taken from dashboard-mounted cameras, this bizarre and utterly fascinating documentary forms a surreal portrait of daily Eastern European life, complete with road rage and a forest engulfed in violet flames. It all adds up to a shockingly watchable – and just plain shocking – video binge, as if director Dmitirii Kalashnikov has imposed order on the best YouTube k-hole you’ve ever fallen down.

12 Strong (Jan. 19th)
First things first: the widely-omitted subtitle for this film is The Declassified True Story of the Horse Soldiers, which has to be one of the most magnificently unwieldy titles in all of subheadery. But yes, the film is indeed about a squadron of troops from the U.S. military on horseback, having been deployed to mountainous Afghanistan directly following the September 11th attacks. Task Force Dagger cooperates with the Northern Alliance rebels to bring the hurt to the Taliban, navigating unfamiliar territory both literally and figuratively. The eclectic macho ensemble collects Chris Hemsworth, Michael Shannon, Michael Peña and Moonlight MVP Trevante Rhodes for a star-spangled portrait of valor in the service. 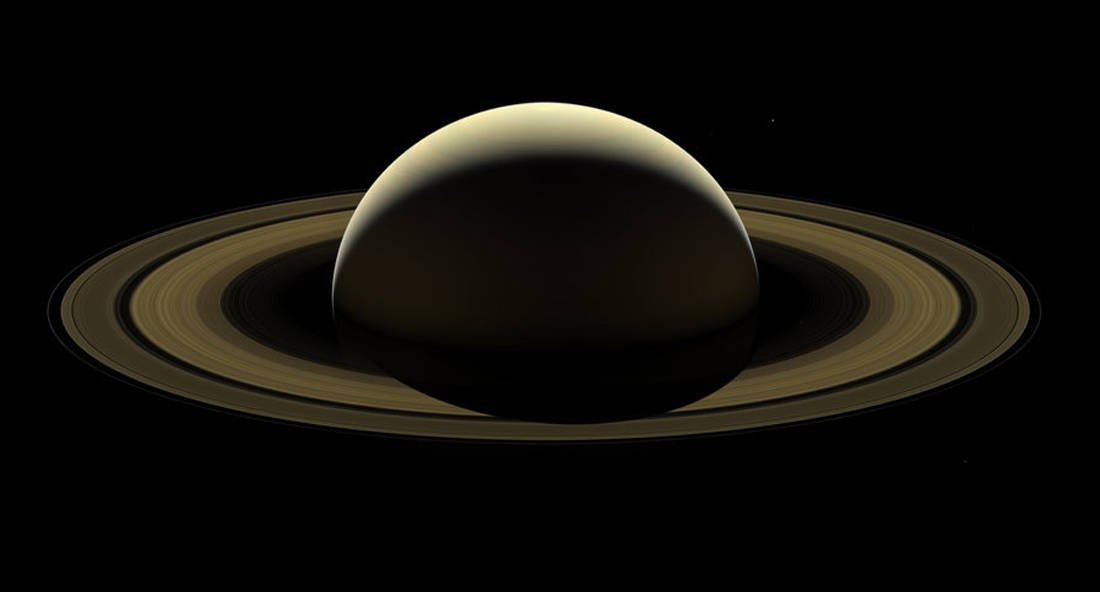 These are some of the best space photos of the year

These are some of the best space images that NASA shared with the world in 2017: Hubble's image from the UGC 12591 galaxy, just 400 million light years awayΠηγή: Newsbeast