1. “Somewhere Over the Rainbow,” The Wizard of Oz

I know what you’re thinking, “Seriously, we’re starting off with the most iconic song of all time?” Yup. Apparently, MGM’s studio head Louis B. Mayer thought the song was too sad, while other executives felt it slowed down the pace of the film. However, producer Mervyn LeRoy and assistant producer Arthur Freed fought passionately for the song’s inclusion, with LeRoy going as far as saying he’d quit the film if the song was cut. His threat paid off, and frankly we all owe him our lives.

As incredibly difficult as it is to believe, director Patty Jenkins has to fight for this now-iconic scene to make it into the movie. Others working on the film were “confused” by what the point of the scene actually was. “It’s my favorite scene in the movie and it’s the most important scene in the movie,” said Jenkins during an interview with Fandango. “It’s also the scene that made the least sense to other people going in, which is why it’s a wonderful victory for me.”

3. “Part of Your World,” The Little Mermaid

“Part of Your World” is one of the absolute best Disney songs ever (don’t @ me). Though it’s greatness is common knowledge now, it wasn’t always thought of as a legendary tune. During an early test screening for the film, a young boy spilled popcorn mid-song, which lead Jeffery Katzenberg (Disney’s chairman at the time) to conclude that the song was too boring for young children to want to sit through without losing interest. However, the rest of the staff fought for the scene, and it stayed.

The best part of Rogue One wasn’t even created until the last possible second during re-shoots, and it almost didn’t make it in the film at all. “Jabez Olssen [the editor] was like, ‘I think we need to get Darth Vader on that ship,’ and I thought, yeah, that’s a brilliant idea, but there’s no way they’re going to let us do it,” director Gareth Edwards told Esquire. Kathleen [Kennedy, the producer] came in and Jabez thought, “Fuck it!” and pitched her this idea, and she loved it.” And the rest is lightsaber massacre history! 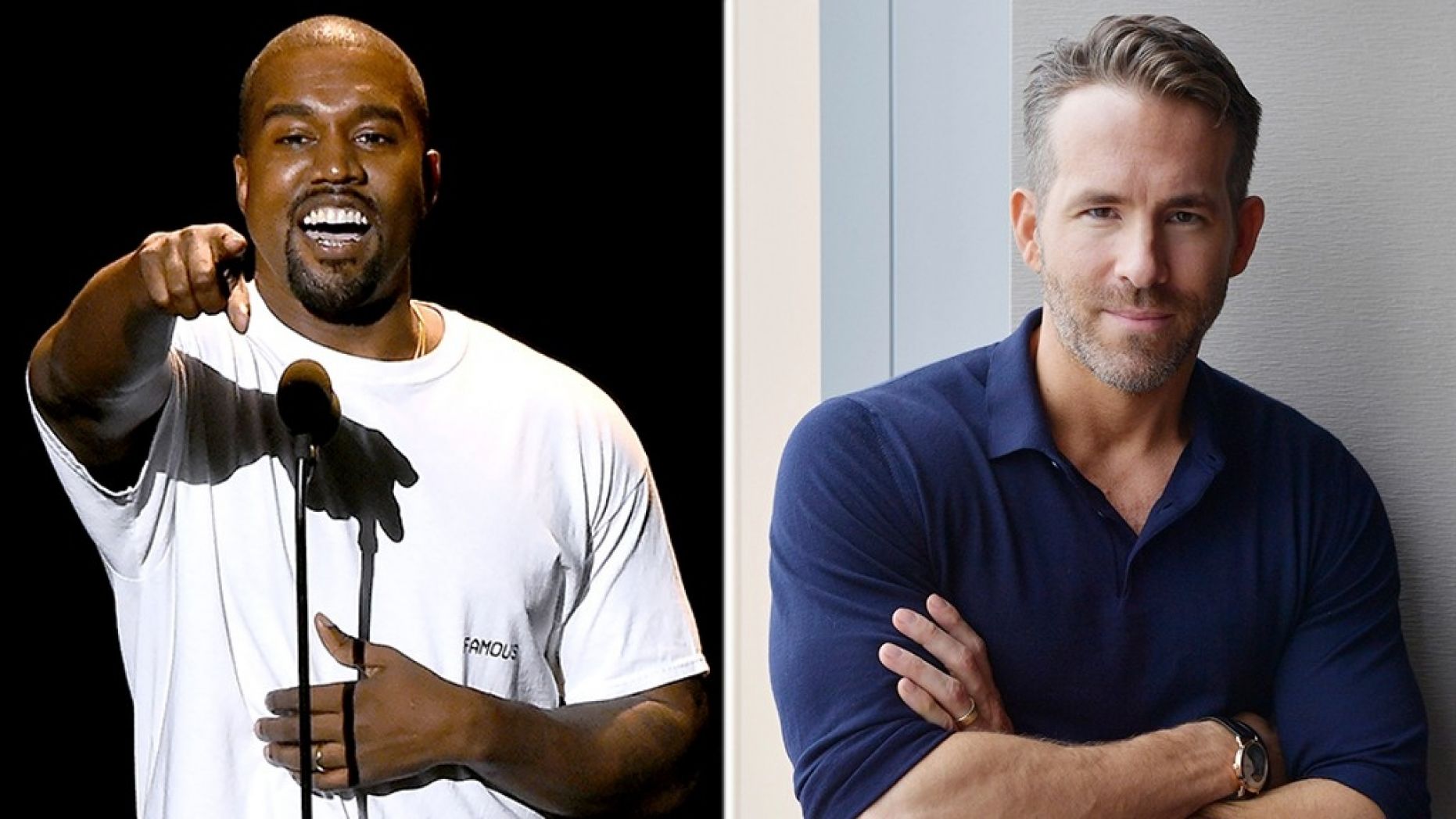 Kanye West isn't afraid to declare his love for "Deadpool" to the world, though he claimed this week that some of the tracks in the movie "sound similar" to his own. West, 41, said he loved both of the "Deadpool" films starring Canadian actor Ryan Reynolds in a series of tweets Tuesday. But he had to point out the music sounded familiar. "Bro I would have cleared my music for […]