‘Annihilation’: What the Critics Are Saying 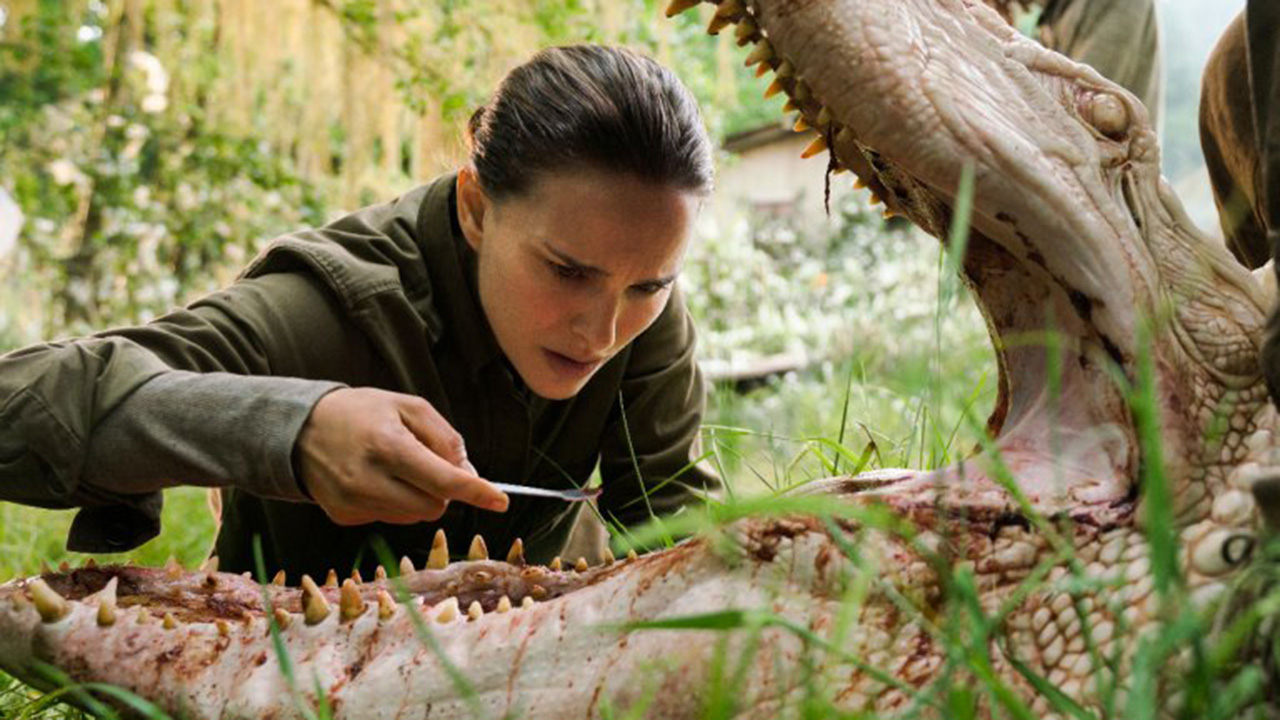 Alex Garland’s Annihilation has been met with some skepticism pre-release, thanks to concerns about the movie whitewashing the racially diverse cast of the source material and Paramount selling all international rights to the movie to Netflix. The reviews are in, however, and they promise a movie that is trippy, scary and above all, well worth watching.

Calling the movie “a ferocious, feral, female-centric update of fearsome monster classics like The Thing and Alien,” The Hollywood Reporter’s own Todd McCarthy wrote that Annihilation “looks fabulously verdant as well as threatening, just the right combination for a film that wants to welcome you into its world in order to shake you up. This is one classy serving of cinematic red meat — perfectly cooked on the outside, but saignant inside.”

The movie drew a number of other comparisons from critics, especially to one filmmaker in particular. “Unnervingly dream-like and unknowable, with a sinister undertow at its essence, Annihilation is some haunting, next level shit and a thoughtful meditation on the objective and subjective qualities of self-destruction,” wrote Rodrigo Perez at The Playlist, adding, “A visionary experience with monumental dimension, [Stanley] Kubrick, his Starchild and his lasting sci-fi legacy would be proud.”

That name popped up again from The Daily Beast’s Nick Schager, who wrote, “A journey into an alien heart of darkness, Annihilation feels like it’s been fashioned from gene-splicing Francis Ford Coppola’s Apocalypse Now with John Carpenter’s The Thing (especially in a pool-set scene of blooming monstrousness) and, also, Stanley Kubrick’s 2001, the latter’s spiritual influence coming to the fore during a finale of such prolonged, mesmerizing surrealism that it made my eyes burn—mainly because I didn’t want to blink, lest I miss a moment of its insanity.”

Eric Kohn from Indiewire had a similar take, it seemed. “Annihilation falls neatly into a familiar tradition of survival stories stretching from Joseph Campbell to Ridley Scott, but it carries those tropes with a degree of confidence that leads to more far-reaching results in its climax, a satisfying and sometimes brilliant dose of Kubrickian storytelling that digs deep and goes visceral at the same time,” he wrote.

That climax drew commentary from many critics, not least of all Alan Scherstuhl of the Village Voice, who was taken with the ways in which it didn’t try to recreate the novel’s ending, but create something unique. Saying that the movie is “often inspired in its cutting and composition,” he wrote, “His Annihilation plays like it’s about VanderMeer’s rather than any kind of substitute for it. In that sense, it’s a somewhat inspired adaptation: It will wig out many of the people who turn up to see it, but it spoils nothing of the source material.”

Vulture’s Emily Yoshida picked up that thread in her review. “Whereas the book comes off as more of a portrait of an ecology in psychedelic decline, Garland’s film is about a personality undergoing the same kind of breakdown,” she suggested. “Maybe that distinction feels traditional in the sense that Hollywood movies are financed because of movie stars, not radical biomes. But by its end Annihilation is anything but mainstream.”

Of course, that depends on your definition of mainstream, something that Molly Freeman of ScreenRant briefly touches on in her review: “Annihilation is an intellectual, complicated sci-fi offering,” she concedes, “but genre releases in recent years have proved a high-concept film like Garland’s can be enjoyed by many kinds of moviegoers.”

Overall, however, the majority of critics agree that Annihilation offers Garland a chance to create a movie that nods to the past of horror and sci-fi movies, yet offers something entirely new, as incongruous as that might seem. “Tonally there’s a lot here but it never feels overstuffed or incongruously meshed together. There are some gruesomely well-orchestrated scenes of body horror (one particular dissection is nightmarishly staged) and Garland’s knack for gonzo imagery ensures that many scenes in the film will make a lasting impression,” summarized The Guardian’s Benjamin Lee. “Annihilation is more than mere visuals and it will shock, fascinate and haunt audiences, whatever screen it’s watched on.” 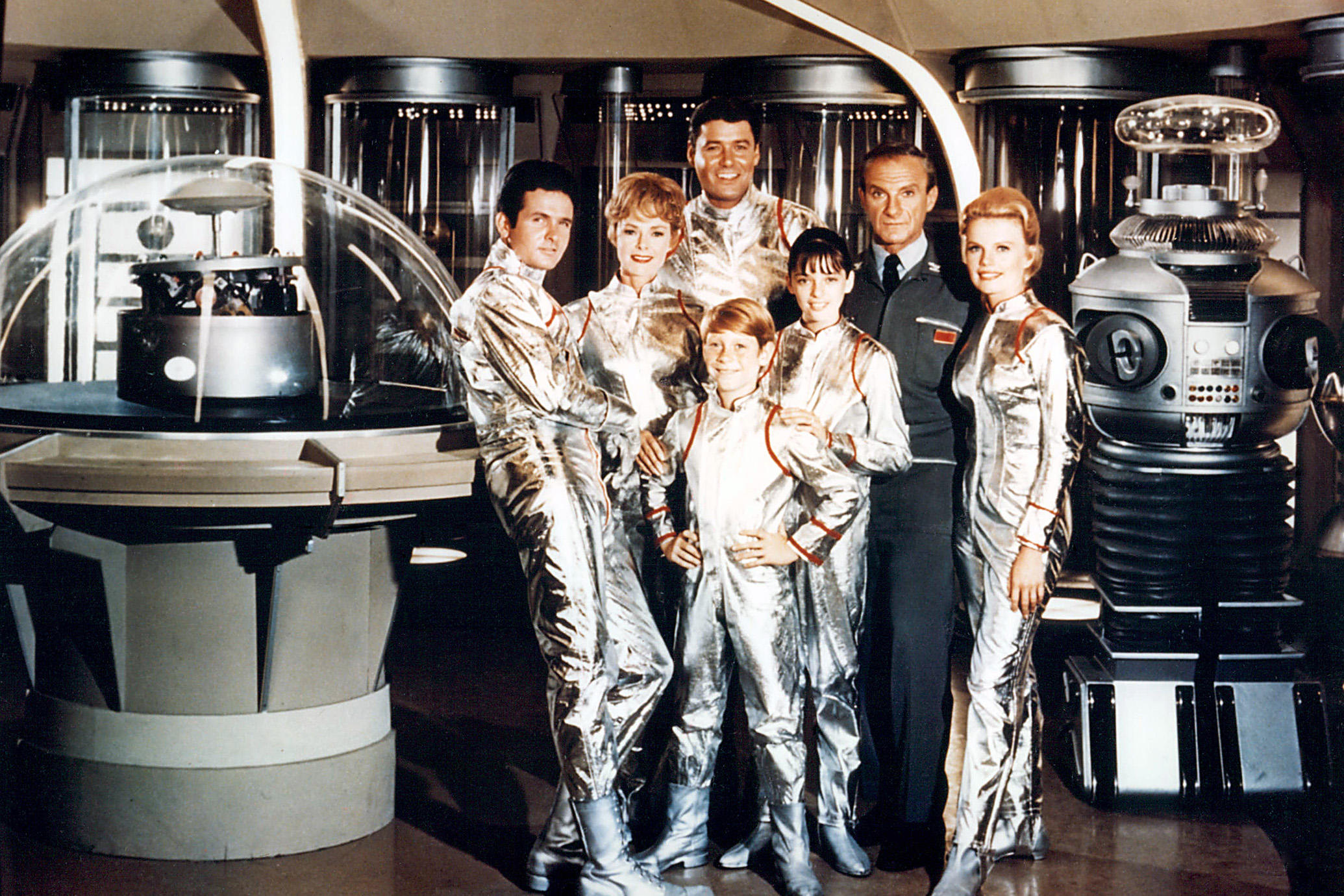 ‘Lost in Space’ reboot set to launch in April

I was all about revisiting the 1960s TV series “Lost in Space” until the movie arrived in 1998, and then I was all about letting go of “Lost in Space.” But maybe Netflix will justify its forthcoming foray into the world of the space family Robinson with the help of a twist: Actress Parker Posey will star as the scheming Dr. Smith. In the original series, Smith (“Oh the pain!”) […]