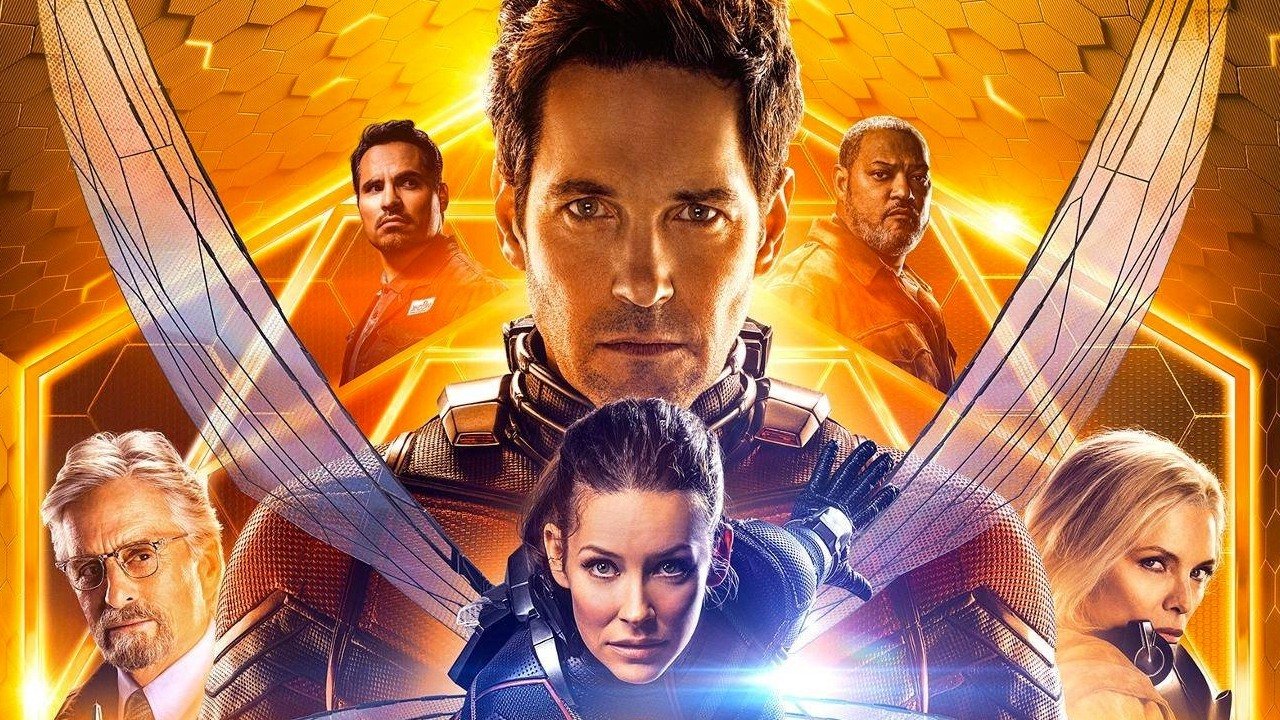 Ant-Man and the Wasp will be the last Marvel film to come to Netflix.

Per the New York Times, Disney and Netflix’s licensing deal will end with the Ant-Man sequel. Starting with Captain Marvel, every movie Disney releases in theaters will only come to its own streaming service instead of Netflix.

However, for now, Marvel shows such as Jessica Jones and Daredevil will still remain on Netflix, a spokeswoman for Disney informed the New York Times.

Disney’s streaming service is set to premiere in 2019 with a variety of new series and films, including a pricey live-action Star Wars show from Jon Favreau. However, the platform won’t be offering R-rated content of any kind.

Disney is also reportedly trying to buy back TV rights to all current and future Star Wars movies from AT&T’s Turner Broadcasting so it can offer them on its video service. 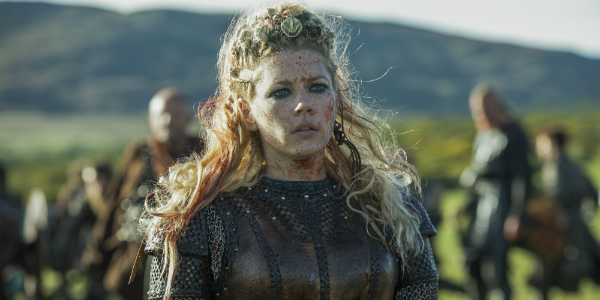 As fans know, Vikings has chronicled a vast amount of time in its characters' lives. Since the series began, it has time-jumped over many years. For instance, Bjorn has gone from being a young boy to a full-grown man, and the role was naturally recast. And the same goes for Ragnar's other sons. While they have aged, a couple of the series' original cast members have stuck around to continue telling their characters' […]