Arnold Schwarzenegger to Star in Western Series ‘Outrider’ At Amazon 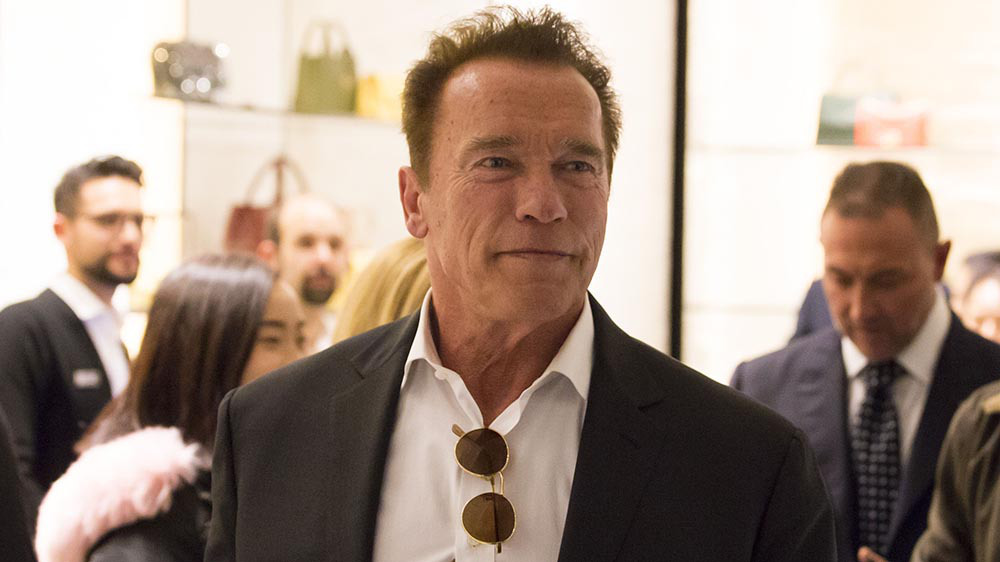 Arnold Schwarzenegger will star in and executive produce an event series currently in the works at Amazon, Variety has confirmed.

The series is a Western titled “Outrider.” It will follow a deputy in Oklahoma Indian Territory in the late 1800s. The deputy is tasked by a notorious judge with apprehending a legendary outlaw in the wilderness. The deputy is forced to partner with a ruthless Federal Marshall (Schwarzenegger) to make sure justice is properly served.

Should the project move forward, it would mark Schwarzenegger’s first regular role in a television series. He has previously appeared as himself on numerous television shows, and hosted one season of “The New Celebrity Apprentice” on NBC. 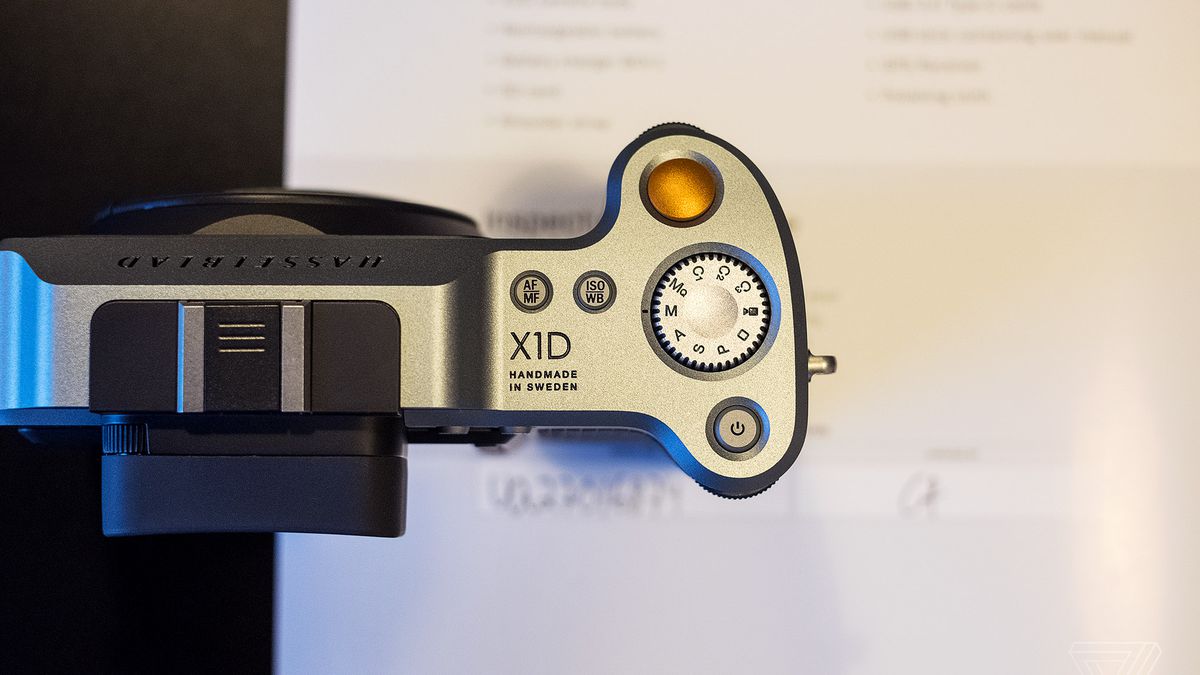 This is how the world’s most covetable cameras get made

This past December, I took a trip to Gothenburg, Sweden, to visit the place that storied camera brand Hasselblad calls home. For Hasselblad, it was an effort to introduce and endear itself to a wider audience than the dedicated photography pro or enthusiast. For me, it was a chance to look behind the marketing curtain and see in person how the (frightfully expensive) magic gets made. Every one of Hasselblad’s […]