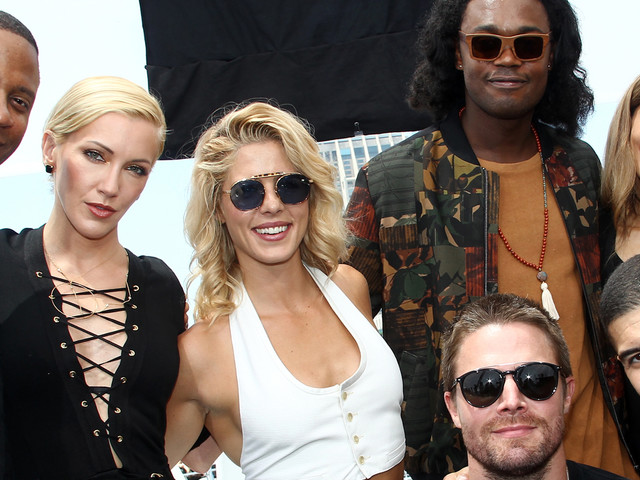 The cast of Arrow steps out to promote season 6 of their hit show at 2017 Comic-Con on Saturday (July 22) in San Diego, Calif.

The cast also stopped by the #IMDboat that day!

During the discussion, Stephen shared an inside scoop of what his character Oliver Green is like as a dad.

“Oliver’s not a very good dad,” Stephensaid. “I was really nervous about my first scenes with Jack [Moore], who plays William. I’m loving my scenes with him. To do fun, new stuff as Oliver has been a real joy. But he’s a s–t dad.”

Season 6 of Arrow kicks off on Thursday, October 12 on The CW.

Watch the trailer below! 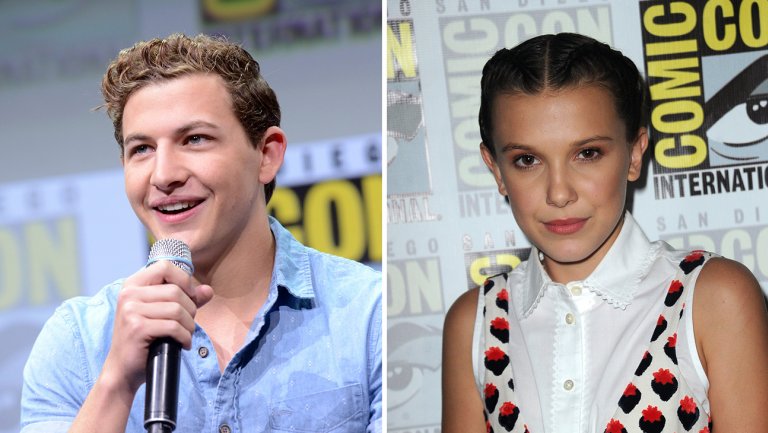 Comic-Con 2017: Winners and Losers From the TV and Film Panels

After four dizzying days of film and TV panels and activations, San Diego Comic-Con 2017 is officially in the books. As cosplayers put their Rey and Jon Snow costumes back into storage, fanboys everywhere begin to dissect the scores of new footage released over the four-day geekfest. THR's ace film and TV teams were on the ground in San Diego and covered all the biggest panels. Who were the winners and losers? Who picked FX's Legion panel to deliver some […]