Avengers: Age of Ultron Was Even Bigger at the Foreign Box Office Than Disney Expected

The sequel had a massive $201.2 million debut abroad

Avengers: Age of Ultron surpassed even its own studio’s expectations with a huge $201.2 million box office across 44 territories this weekend. Disney had projected that the movie would open at $175 million overseas, according to Variety.

The Avengers sequel will likely continue to soar this week. After premiering in about half the international marketplace this weekend—in markets like the U.K., France, Russia and Australia—the film will debut in the United States on May 1. Analysts expect it to beat the first Avenger film’s record-breaking $207.4 million U.S. debut. Popular online movie ticket vendor Fandango began selling seats to the highly-anticipated movie a full two months before its premiere date. 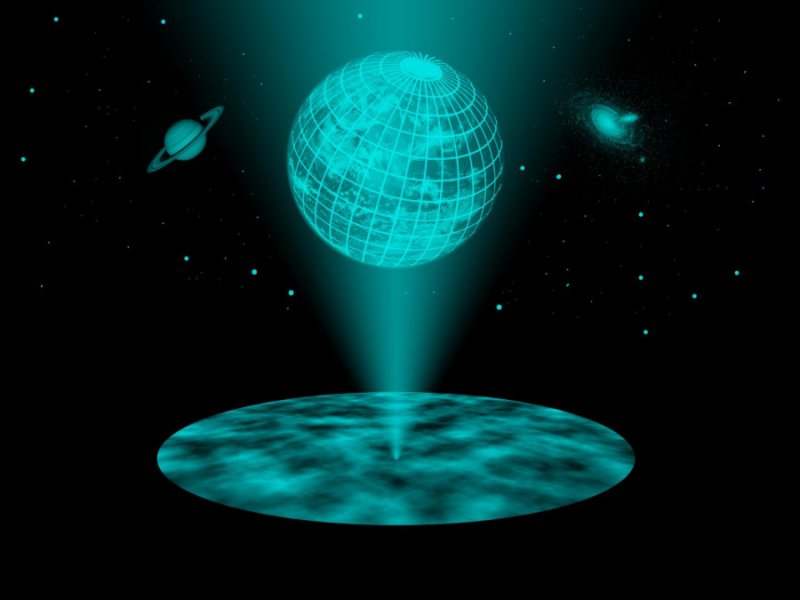 Is the universe a hologram?

At first glance, there is not the slightest doubt: to us, the universe looks three dimensional. But one of the most fruitful theories of theoretical physics in the last two decades is challenging this assumption. The "holographic principle" asserts that a mathematical description of the universe actually requires one fewer dimension than it seems. What we perceive as three dimensional may just be the image of two dimensional processes on […]