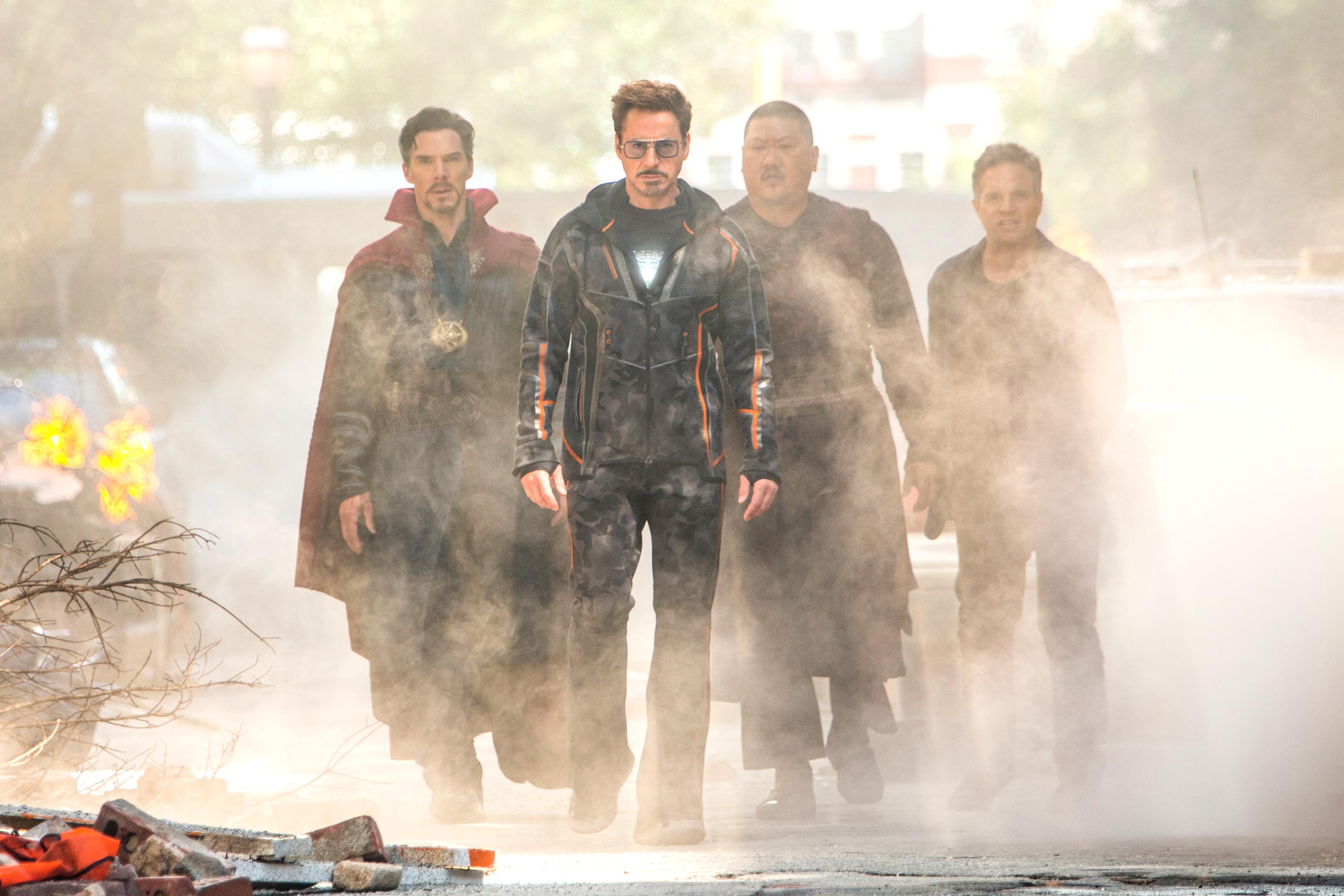 It’s definitely not the best-reviewed Marvel movie in recent years. But it’s also far from the worst.

Avengers: Infinity War is averaging 88 percent on Rotten Tomatoes, and a much more modest 68-out-of-100 on rival aggregator Metacritic.

On the Rotten Tomatoes front, the film’s early score is below is below the last three Marvel movies — this year’s Black Panther (96 percent) and 2017’s Thor: Ragnarok (92 percent) and Spider-Man: Homecoming (92 percent).

Going back further, the score is also just slightly below two out of the next three Marvel titles: Doctor Strange (89 percent) from 2016 and Captain America: Civil War (91 percent) from 2016. The one recent Marvel movie that the Infinity War score clearly beats: 2017’s meandering Guardians of the Galaxy sequel (83 percent).

Compared to the other Avengers titles, the Infinity War score is slightly lower than the 2012 debut film (92 percent), but thankfully higher than 2015’s Age of Ultron (75 percent).

Of course, the RT score could shift as more reviews are added (right now there are 101 reviews).

To read review comments from top critics — with no spoilers — check out our Avengers review rundown.

Infinity War opens everywhere this weekend and has a good shot at breaking box-office records, with early estimates coming in around $500 million globally. 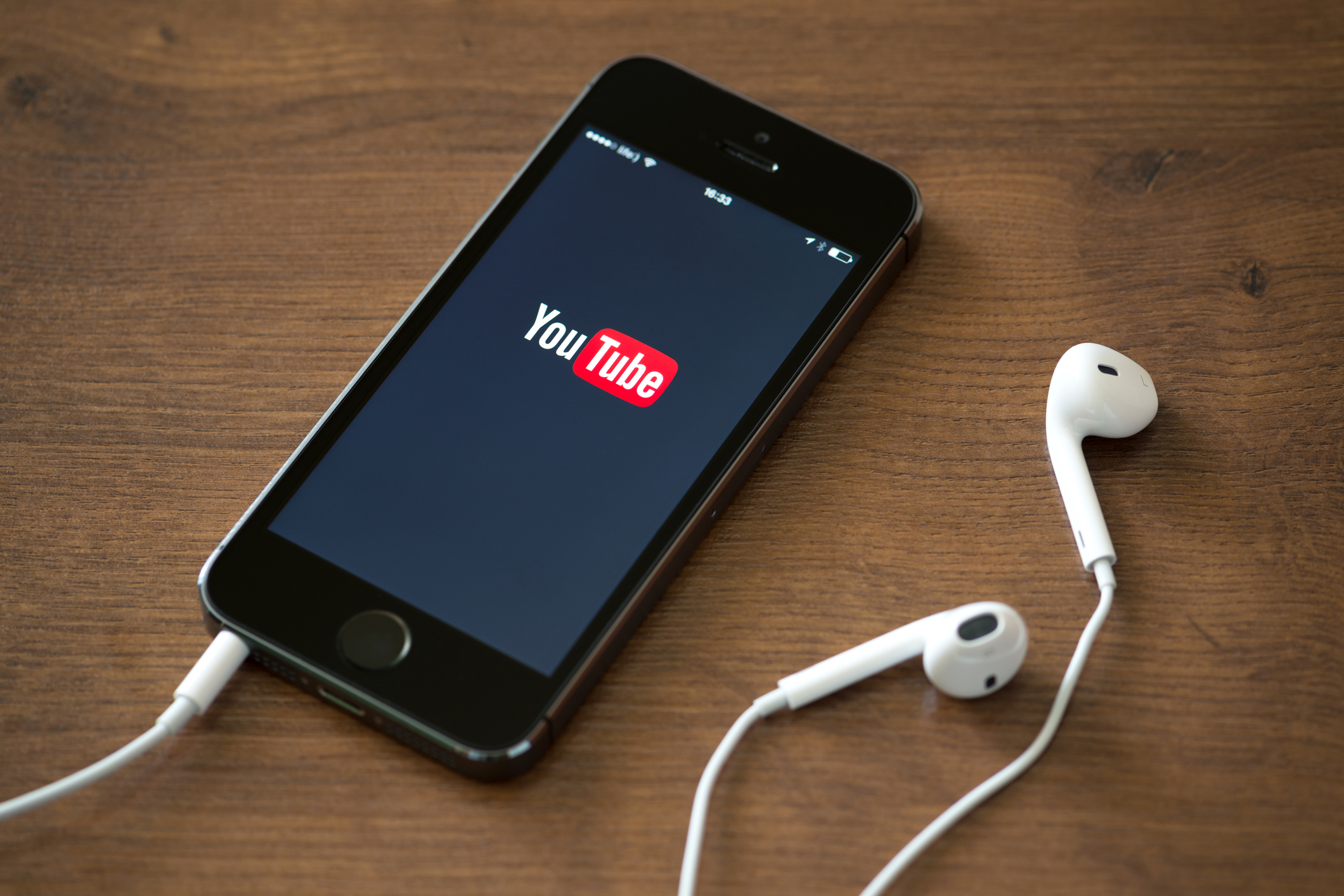 Google might be planning some big changes to the way it allows you to stream music. The tech giant is working on a new music-streaming service to be called YouTube Remix that will eventually replace its current Google Play Music, Android-tracking website Droid Life is reporting, citing people who claim to have knowledge of its plans. The source said that Google could push people off Google Play Music and on to YouTube […]