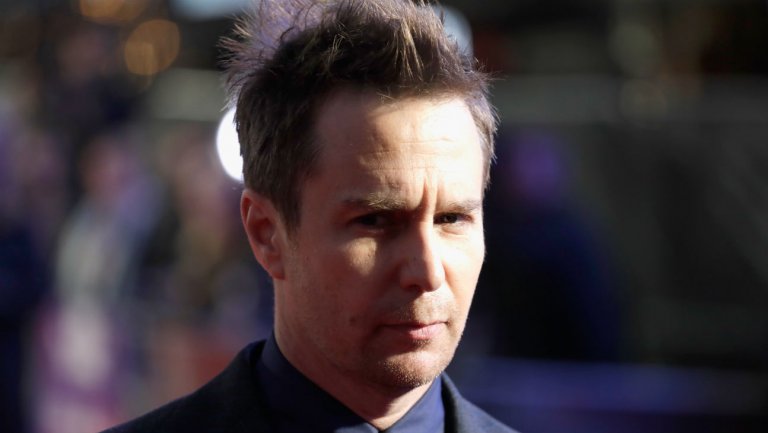 The veteran character actor looks back on years of side jobs and failed auditions, learning to make the most of parts of any size and landing the role of a lifetime — for which he is now favored to win the best supporting actor Oscar — in Martin McDonagh’s acclaimed dramedy.
“I’ve turned down a lot of money because I can’t do it for just the money,” the veteran character actor Sam Rockwell says as we sit down at the Fess Parker DoubleTree Hotel in Santa Barbara to record an episode of The Hollywood Reporter’s ‘Awards Chatter’ podcast. The 49-year-old “actors’ actor,” who has been in the business for 30 years, is nominated for an Oscar this year for the first time — in the best supporting actor category — for his portrayal of a bigoted and raging Midwestern cop in Martin McDonagh’s Three Billboards Outside Ebbing, Missouri, and he is the heavy favorite to win. He continues, “Money’s part of the equation, but you’ve gotta have more than just that.”

Rockwell was born in San Francisco to struggling actors who split not long after he was born. He acted for the first time at the age of 10 (opposite his mother in a little sketch) and says that, even then, he liked “the lifestyle” and “the adventure of the actor’s life — even the struggling actor’s life.” At 18, after graduating from a performing arts high school in the Bay Area, he moved to New York to pursue acting professionally, and for the next five years he worked a slew of odd-jobs in order to pay his bills, while also auditioning on the side. While Rockwell came close to booking major parts in 1989’s Dead Poets Society and 1992’s Scent of a Woman and Unforgiven, as well as TV’s ER (the Noah Wyle role), he kept missing the final cut. And so, at 23, he decided to begin formally studying his craft — with Meisner technique teachers William Esper, Maggie Flanagan and Terry Knickerbocker — in the hope of upping his game.

Rockwell’s first “break,” at least in a limited way, was getting cast — and then blowing people away with his work — in 1996’s Box of Moonlight, which proved a sensation at the 1997 Sundance Film Festival. Harvey Weinstein called Rockwell “a movie star” and the whole experience, Rockwell says, “did change stuff.” (The chance to play a deranged death-row prisoner in 1999’s The Green Mile may have come out of that brief period of heat.) But, as would happen many times with many films containing strong Rockwell performances — 2007’s Snow Angels, 2008’s Choke and 2009’s The Winning Season and, especially, Moon, among others — the film essentially got lost, taking his momentum went with it. “You do the best you can,” the actor says philosophically, while acknowledging that “it’s depressing” when good work doesn’t get seen.

Interestingly, many of Rockwell’s best opportunities over the years have come from fellow actors who recognized and respected what he was capable of and then, when they decided to step behind the camera, enlisted him to be part of their films. That dynamic prompted calls from the likes of George Clooney (2002’s Confessions of a Dangerous Mind), Ron Howard (2008’s Frost/Nixon), Tony Goldwyn (2010’s Conviction), Clark Gregg (Choke), Jon Favreau (2010’s Iron Man 2 and 2011’s Cowboys & Aliens), Nat Faxon and Jim Rash (2013’s The Way Way Back), Robin Wright (2017’s short film The Dark of Night) and Ethan Hawke (the forthcoming Blaze).

Nobody, however, quite “got” Rockwell as much as McDonagh, the Irish-born English playwright-turned-filmmaker who cast Rockwell in his 2010 Broadway production A Behanding in Spokane, 2012 film Seven Psychopaths and Three Billboards, and who has called him “the greatest actor of his generation.” Rockwell, in turn, says, “I’m a very lucky man to have met Martin McDonagh,” emphasizing that the filmmaker has a style and sensibility unlike anyone else’s, just like Tarantino and other masters. Rockwell recalls that when he first read the script for Three Billboards, “It was like, ‘Holy shit!'” The actor knew the material was great, but admits that he didn’t immediately recognize the potential of the part of Officer Dixon, the character he eventually played, who he initially saw as a bumbling fool. But with time and work, he came to recognize Dixon as a complex man filled with rage and hatred and “overenthusiastic young cop energy,” who’s “got a lot of therapy to do.”

Three Billboards‘ lead, Frances McDormand, channeled John Wayne in her performance. (In Rockwell’s view, “Frances’ character is sort of a working-class Wonder Woman, in a sense, a vigilante anti-hero.”) Rockwell, for his part, says, “My arc was more Barney Fife turns into Travis Bickle, I suppose.” He prepared for the challenge by working on his character’s accent with a dialect coach using audio recordings of cops in Southern Missouri; participating in ride-alongs with cops in Los Angeles and Missouri; and meeting with burn victims. The actor then shot his scenes in the summer of 2016. The film premiered at the Venice Film Festival last August, and won the audience award at the Toronto International Film Festival in September. Over the months since, Rockwell — during breaks from playing George W. Bush in Adam McKay‘s forthcoming dramedy Backseat — has received best supporting actor Critics’ Choice, Screen Actors Guild, Golden Globe and BAFTA awards. On Sunday, he may add one more statuette to his collection. 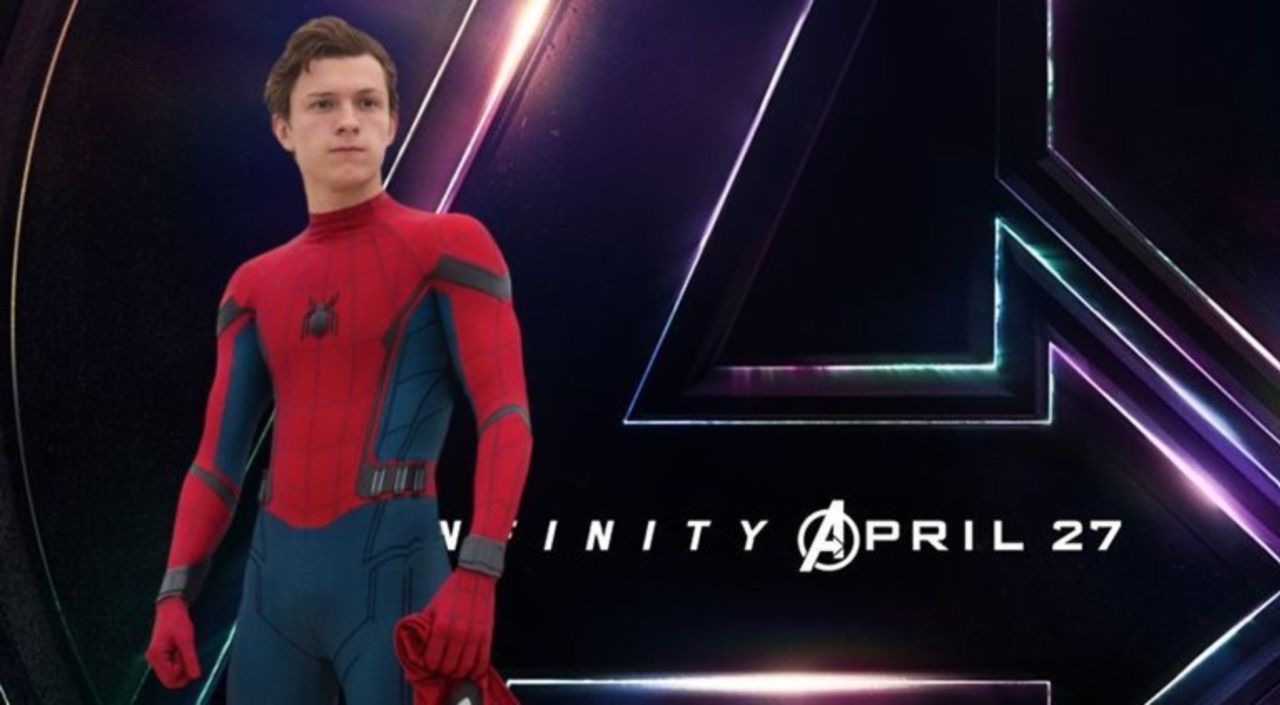 As promotion for Marvel Studios' next crossover epic starts to creep into the real world, people are starting to get excited for the release of Avengers: Infinity War. And star Tom Holland is just like us, gushing over the movie on social media. The Spider-Man actor posted a quick video to his Instagram story after he spotted a billboard for the new film out in the wild. Check it out in the video above! Despite […]