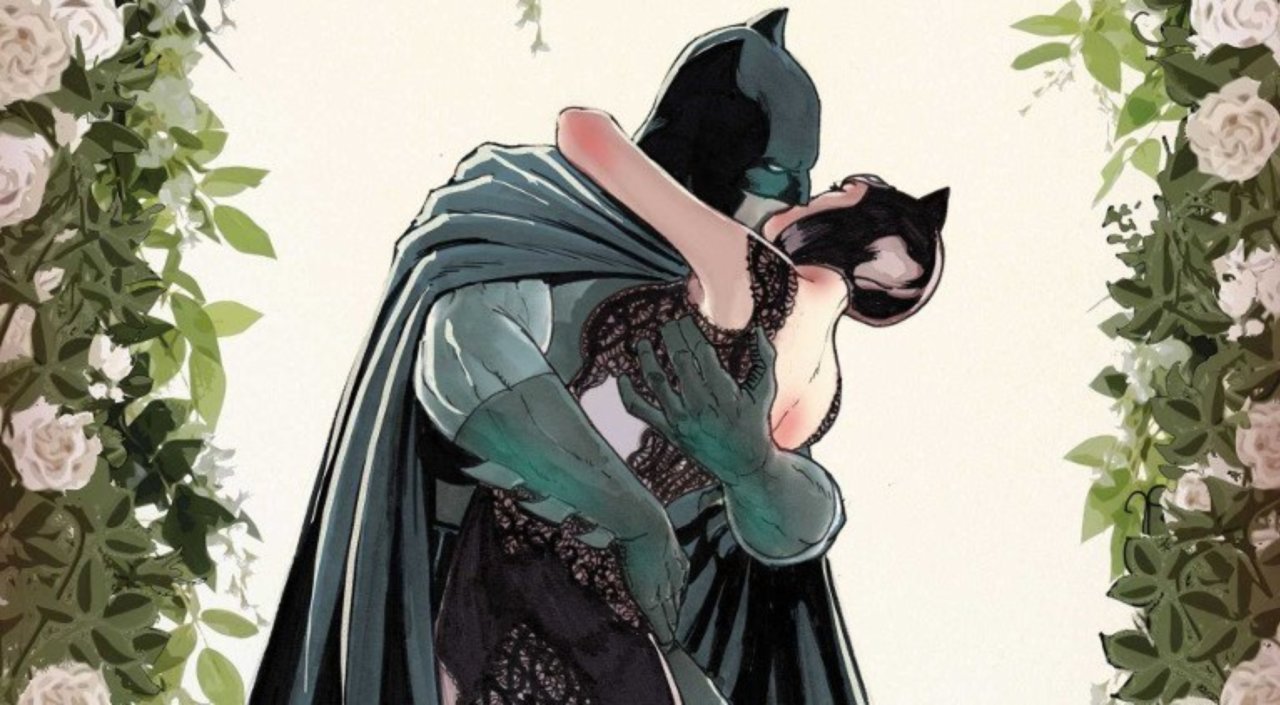 Ahead of the July 4 release of Batman #50, marking the wedding between the Dark Knight and Catwoman, major details have made their way online for how the big day will go down between the Bat and the Cat.

The New York Times released an article Sunday morning, revealing Selina Kyle will choose not to marry Bruce Wayne, realizing that a happily married Batman wouldn’t be able to properly do his job of protecting the citizens of Gotham City.

Bruce Wayne proposed to Selina Kyle in Batman #24, with the series working its way towards the wedding by having Catwoman become a regular guest-star. Storylines included Batman and Catwoman going on a double-date with Superman and Lois Lane; the Bat and Cat’s relationship being tested when Batman and Wonder Woman spent over 10-years stuck together in another universe; and Booster Gold accidentally creating an alternate timeline (nicknamed Batpoint) where Bruce never became Batman.

Issues #48-49 introduced the Joker, who learned of the upcoming wedding and began to make it his demented mission to attend, leading to a confrontation with both Batman and Catwoman. DC Comics also released Batman: Prelude to the Wedding one-shots, focusing on different members of the Bat family (Robin, Nightwing, Batgirl, Red Hood and Harley Quinn) as they prepared for the nuptials as well. 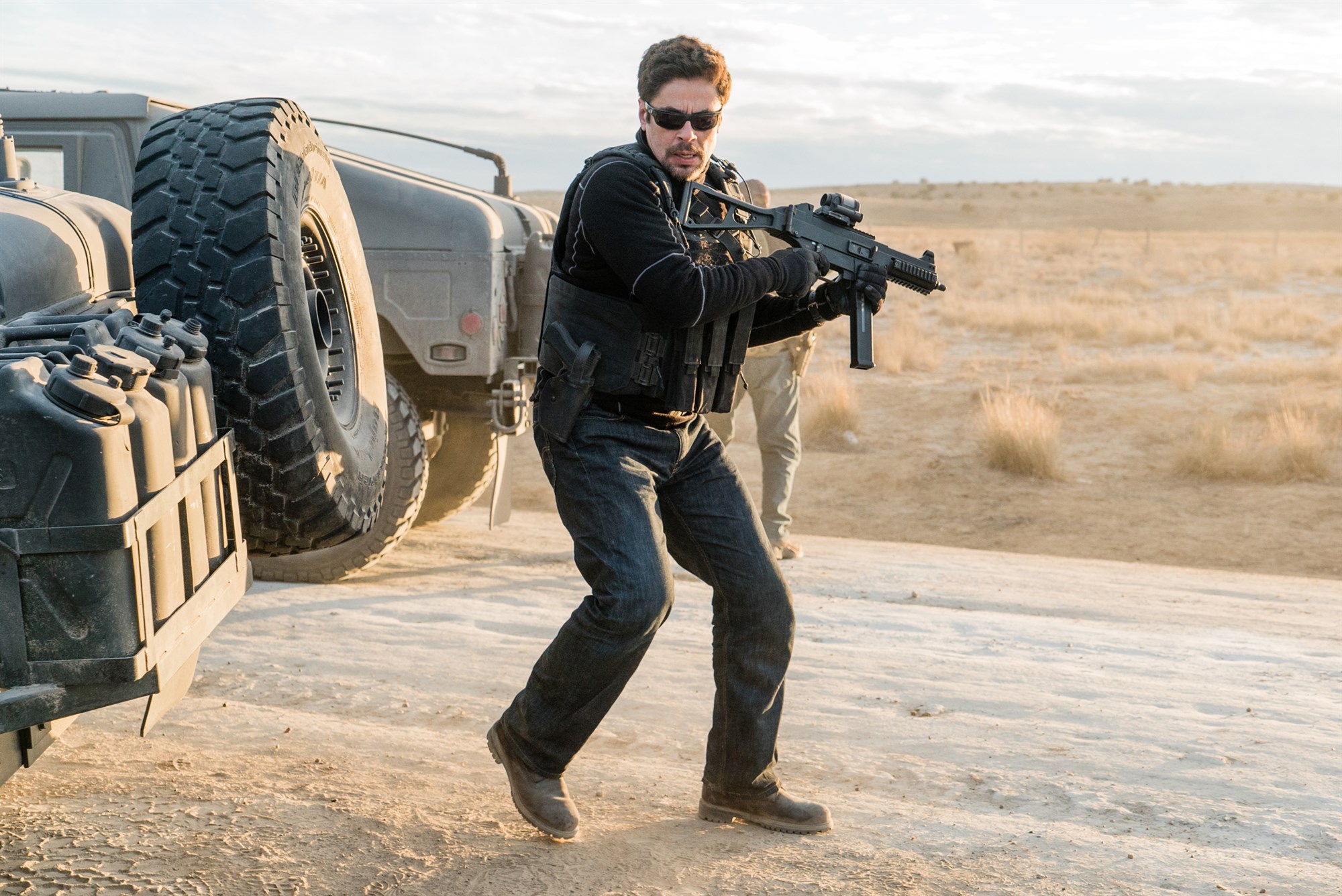 Benicio Del Toro talks about his fascinating character in ‘Sicario: Day of the Soldado’

Benicio Del Toro is known for going above and beyond when preparing for roles. When resurrecting his complex character, Alejandro, the Puerto Rican actor decided to learn sign language for "Sicario: Day of the Soldado." “You have got to practice a lot,” he recalled during a press day for the film in Miami explaining what it takes to add an extra dimension to an already compelling story. At 51, Mr. Del […]