A few days ago, The Daily Beast broke a crazy-but-true story about how an ex-cop rigged the McDonald’s Monopoly game and stole millions of dollars. That same day, there was rampant speculation that this was ripe for a Hollywood adaptation, and sure enough a bidding war for the rights to the story ensued. Today, we learn who came out on top: Deadline reports that 20th Century Fox has won the bidding war for Jeff Maysh’s article, and has attached Ben Affleck to direct and Matt Damon to star, with Deadpool screenwriters Paul Wernick and Rhett Reese handling the script. Affleck and Damon will also produce through their Pearl Street banner.

If that sounds like a dream team to you, it’s because bidding was ferocious. Universal Pictures wanted the project for Kevin Hart, Warner Bros. had lined up Steve Carell to star for Crazy. Stupid. Love. directors John Requa and Glen Ficarra, and Netflix (of course) put together a package that included Robert Downey Jr., Susan Downey, and Todd Phillips producing.

At the end of the day it was Fox who came out on top, and Affleck will be spearheading the story of an ex-cop who allegedly stole over $24 million worth of Monopoly game pieces, cashing them in and stirring up a sting operation from the FBI.

This is exciting to be sure, but Affleck and Damon have been promising to reunite for years and none of their projects have come to fruition. They came close with The Trade, the story of professional baseball players who swapped wives, and they also planned on making a Whitey Bulger biopic before Johnny Depp’s Black Mass beat them to the punch. Will this Monopoly story be the one? Here’s hoping.

Affleck has struggled to find a follow-up project to his last directorial effort, the 2016 stinker Live by Night. That project followed his Best Picture-winning Argo, and while he was previously set to direct and star in The Batman, he formally bowed out of the director’s chair and it seems unlikely he’ll be back in front of the camera as the caped crusader anytime soon. There’s a remake of Witness for the Prosecutionthat he’s been mulling over, and no doubt other projects (I’m still waiting on that Affleck/Fincher reunion for Strangers on a Train), so it’ll be interesting to see if the heat on this Monopoly story vaults this one into first position. 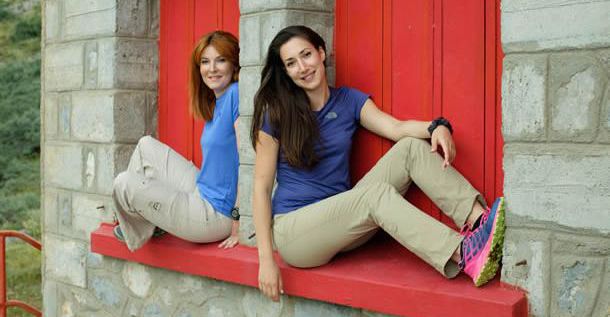