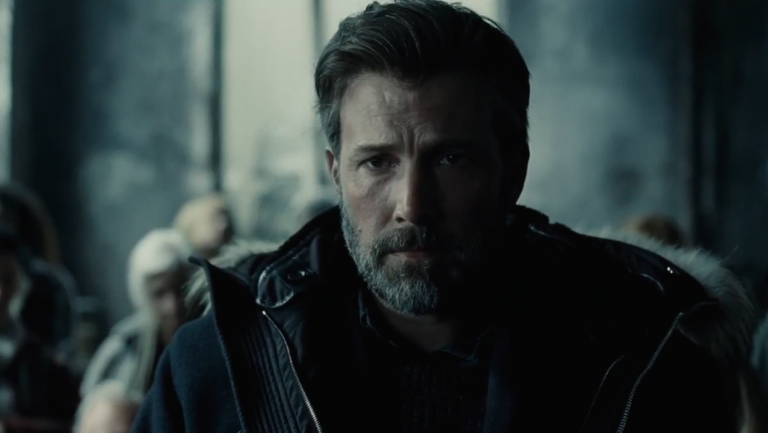 The studio is working on plans to usher out Affleck’s Batman gracefully, a source says, addressing the change in some shape or form in one of the upcoming DC films.

Ben Affleck is heading to Comic-Con this weekend to promote Warner Bros.’ upcoming Justice League movie, set for a Nov. 17 release. But how many more times is he likely to put on the Batsuit? Probably not many, if ever again.

Yes, Warners’ film studio chief Toby Emmerich tells The Hollywood Reporter, “Ben is our Batman. We love him as Batman. We want to keep him in the cowl as long as we can.” And Matt Reeves, who will direct the studio’s still-undated (and unwritten) The Batman, has said that he means to keep Affleck in the role. But a source with knowledge of the situation says that the studio is working on plans to usher out Affleck’s Batman — gracefully, addressing the change in some shape or form in one of the upcoming DC films.

Exactly when and how that might happen has yet to be determined, but it would be wise to bet against Affleck starring in The Batman. He has already stepped away from directing the film and Reeves is dropping the script that Affleck wrote with D.C. Entertainment’s Geoff Johns.

Reeves also has acknowledged that he has a Batman trilogy rolling around in his head, and given his success making two-thirds of a trilogy out of Dawn of the Planet of the Apes and War for the Planet of the Apes, it seems fair to anticipate that Warners will want him to realize his vision.

In addition, Affleck will turn 45 in August, so he would be pushing 50 before The Batman arrives in theaters. If Reeves makes a trilogy, Affleck would be in his mid-50s at best by the time that’s done. Maybe Tom Cruise could pull that off, but Affleck’s body hasn’t exactly been a temple.

And while male stars have been able to stretch their action-film relevance further in an age when there are fewer bankable young stars (Robert Downey Jr. is 52 and going strong as Iron Man), studios favor the fresh-faced — look what happened with Spider-Man, successfully rebooted with 21-year-old Tom Holland. (Affleck also just dropped out of the Netflix project Triple Frontier, and it’s not clear what his next movie will be. His reps declined to comment.)

Warners could hypothetically create dual Batmen, keeping Affleck in the role for a planned Justice Leaguefollow-up, while letting Reeves cast his movie with a different star. But that hardly seems likely. The first Justice League already is at an inflection point: Director Zack Snyder has stepped away in mid-production and his successor, Joss Whedon, is said to be doing extensive reshoots. (Note that Justice League member Superman is played by Henry Cavill, 34, The Flash is Ezra Miller, 24, Aquaman is Jason Momoa, 37, and Wonder Woman is 32-year-old Gal Gadot.) And a second Justice League movie would be years down the road. THR reported Thursday that Shazam!, with a yet-to-be-cast title star, will be the next DC movie to shoot.

Of course, Batman transitions have happened before. Starting in 1989, Warners has made films with Michael Keaton, Val Kilmer, George Clooney, Christian Bale and Affleck. As a source with ties to the situation observes, there is precedent in the Batman comics for Bruce Wayne handing off the mantle to others, and even for two different Batmen cleaning up the streets of Gotham simultaneously.

The landmark 1993 Knightfall storyline left Wayne temporarily paralyzed, leading him to appoint a vigilante called Azrael as his Batman replacement. When Azrael went rogue, Wayne came out of retirement to stop him and then swiftly retired once more, appointing Dick Grayson (AKA Robin) as the new Batman. That was so successful that when Wayne was assumed dead in 2009, Grayson took on the cowl for a second time. (Christopher Nolan’s The Dark Knight Rises even went this route, with Joseph Gordon-Levitt’s John Blake getting the keys to the Batcave after Bale’s Bruce Wayne was presumed dead.)

In the comics, Grayson stayed on as Batman even when Wayne returned to work as The Dark Knight, with the two different Batmen splitting appearances between the various comic books. Bruce Wayne took Batman Inc. and Batman and Robin, while Grayson’s stories ran in Batman and Detective Comics. Grayson also appeared monthly in the Justice League of America series during this period, arguably making him the more high-profile of the two characters.

Warner Bros. could even go with the Batman Beyond approach. The fan-favorite animated series (1999-2001) saw an elderly Bruce Wayne train a young man called Terry McGinnis as his apprentice, with Wayne teaching him to take over the role as Batman. Of course, there’s a downside to the passing-the-torch scenarios: It’s hard to imagine fans or Reeves being excited about following someone who is not Bruce Wayne for a Batman trilogy. 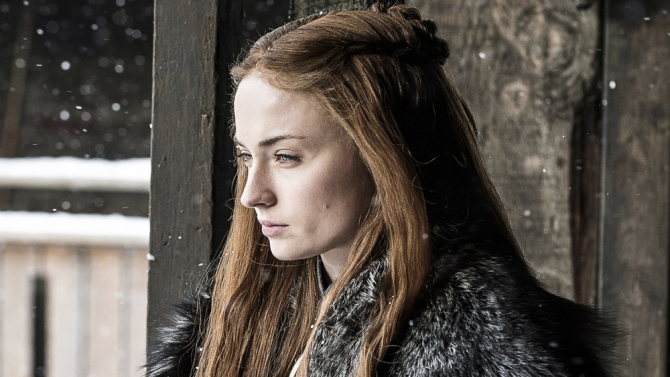 A new trailer for Season 7 of “Game of Thrones” shows Melisandre in the court of Daenerys Targaryen. “I believe you have a role to play, as does another,” the Red Witch tells the Mother of Dragons at the close of a new trailer revealed Friday at Comic-Con. Watch the trailer here: "If we don't band together we will die." Watch the #GoTS7 "Weeks Ahead Preview" released in Hall H […]