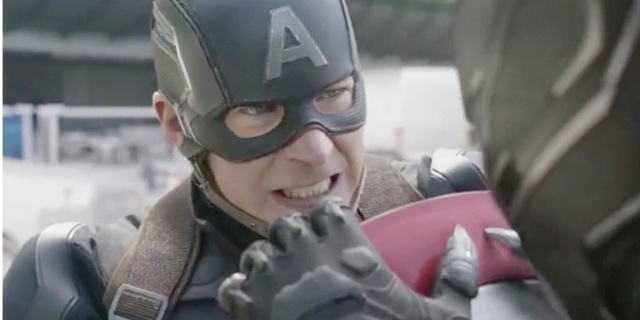 Movie fans are eager to make the trip to Wakanda this February.

Deadline notes that advanced ticket sales do not correlate to opening weekend totals. That said, they can be an indicator. Black Panther is opening on President’s Day weekend and close to Valentine’s Day. If Black Panther has close to Civil War‘s momentum it could be February’s biggest opening ever. Deadpool currently holds that distinction with $132.4 million.

“In this film, it’s the same guy, but you’re seeing all of the layers pulled back,” Coogler said. “The film’s from his perspective and he’s surrounded by people who he loves and cares for. It’s just a much more personal perspective on him. You see him go through the journey of taking on the greatest responsibility that a person can have, the responsibility of leading a country. You see him go through the full weight of that in the film.”

Other upcoming Marvel Cinematic Universe movies include; Avengers: Infinity War on May 4th, Ant-Man and the Wasp on July 6th, Captain Marvelon March 8, 2019, the fourth Avengers movie on May 3, 2019, the sequel to Spider-Man: Homecoming on July 5, 2019, and Guardians of the Galaxy Vol. 3 in 2020. 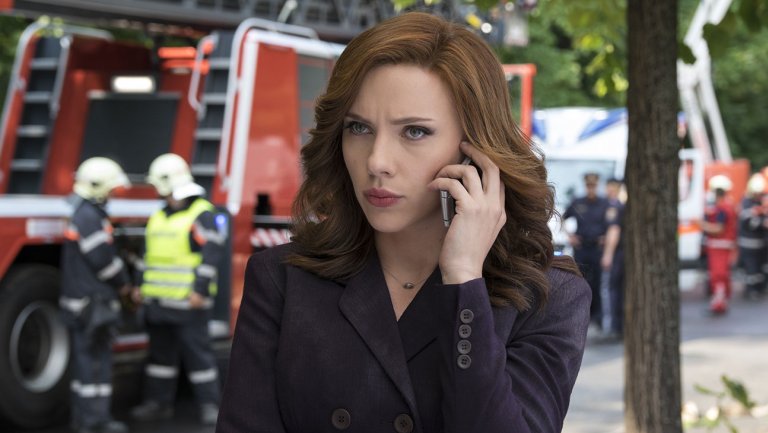