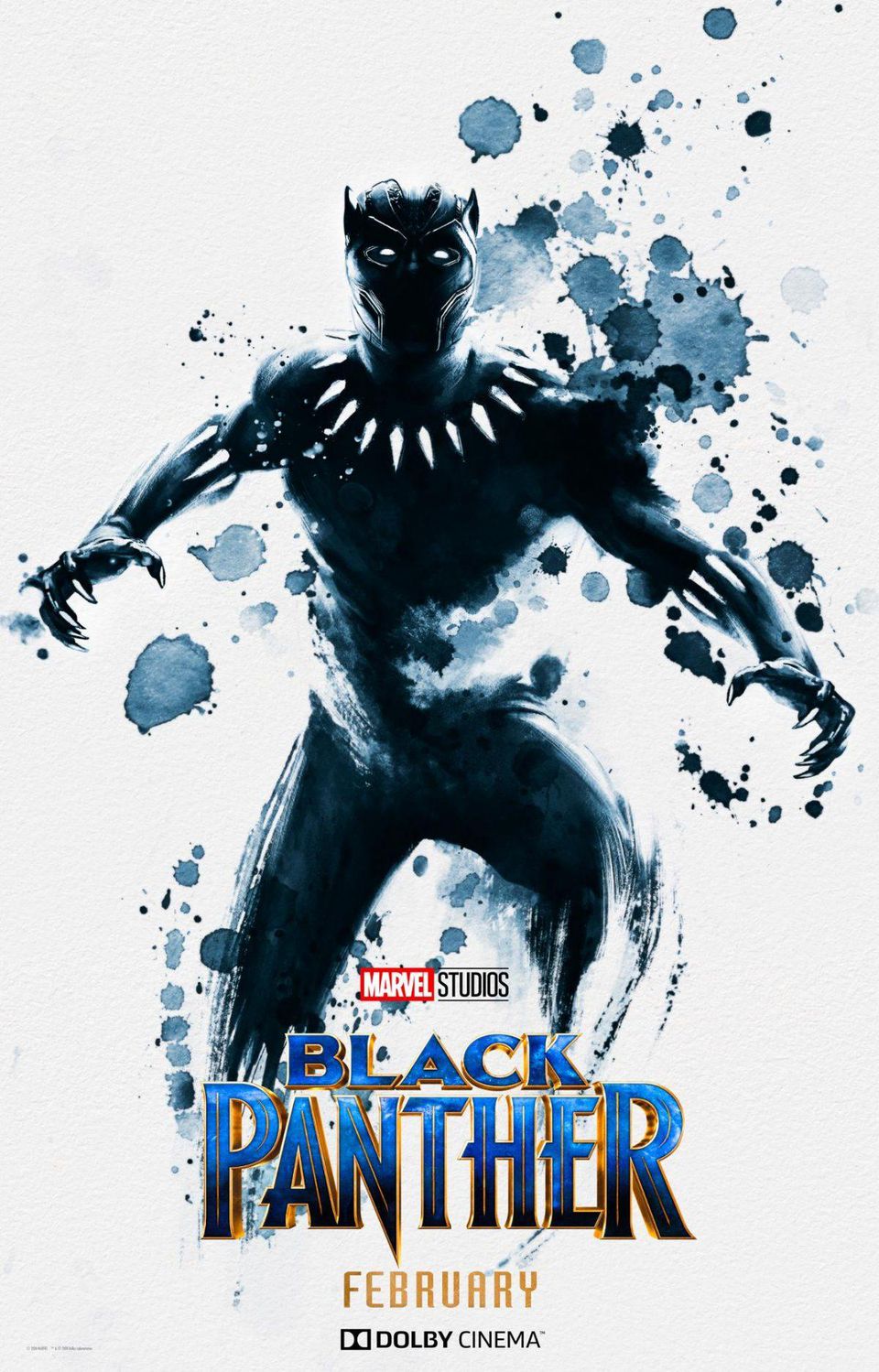 Marvel’s blockbuster hit Black Panther continues to amaze with a record-breaking box office run that will in all likelihood see it take the #1 spot at the weekend box office for the fifth consecutive week.

Black Panther heads into this weekend with a massive $578 million domestic cume and $1.12 billion worldwide. Those North American receipts make it the second-highest grossing superhero film in domestic history, behind only 2012’s The Avengers. This weekend’s tally should push director Ryan Coogler’s superhero picture past $600 million stateside, and the following weekend it will surpass The Avengers.

With five weekends at #1, Black Panther will set an all-time record for most weekend box office crowns for a superhero movie. It is currently tied with The Dark Knight, at four weekends. Black Panther became Marvel Studio’s longest #1 title when it had its fourth weekend stop the domestic box office. 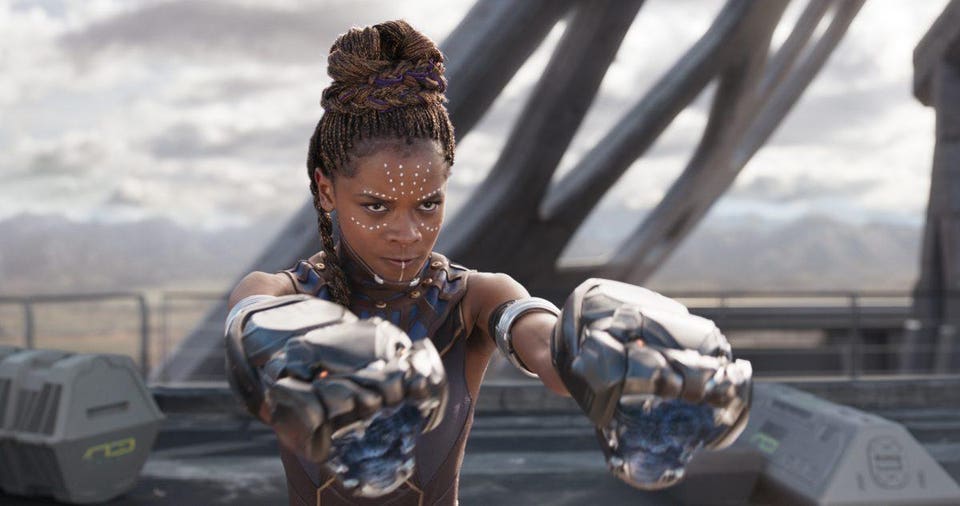 At the current rate, Black Panther will top $1.2 billion on the same weekend it passes The Avengers as the all-time highest grossing superhero film at the domestic box office, by Sunday March 25. On that weekend, it will become the 14th highest grossing movie in history.

That same weekend, Black Panther will also become the third-highest grossing superhero movie of all time, behind only The Avengers and Avengers: Age of Ultron, and will be the top-grossing solo superhero film in cinema history. 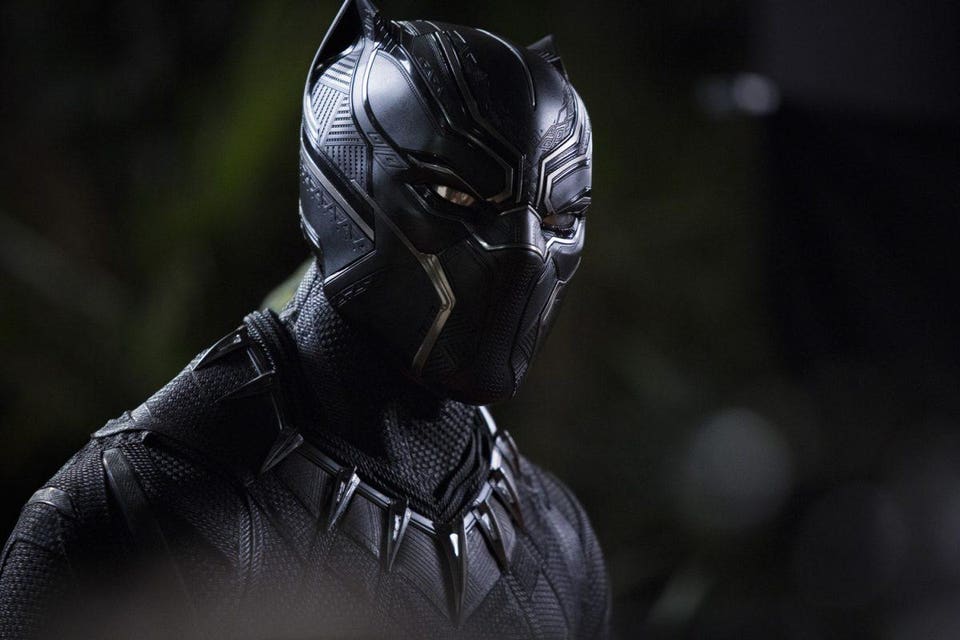 By the end of its run, Black Panther is going to top at least $1.25 billion and will be at least the 12th highest-grossing movie ever made, and could challenge for the #11 or even possibly the #10 position. And of course, these figures assume the picture will eventually start having more typical weekly declines, so the longer it continues these mind-blowingly tiny week-to-week drops, the higher the estimates will obviously rise.

As I’ve said before, it’s amazing that we are looking at a scenario where this summer’s Avengers: Infinity War from Marvel will probably get some added box office oomph from Black Panther’s coattails — and some added TV spots and marketing push for Infinity War putting emphasis on Wakanda and the fact the movie’s story picks up shortly after the events of Black Panther, making it a direct followup of sorts, would be a smart move. 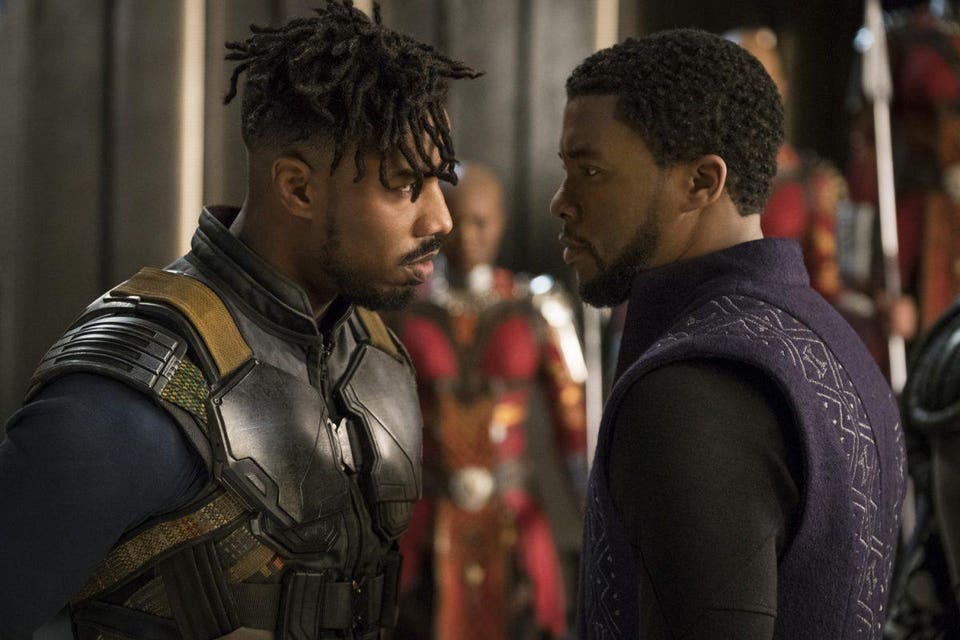 Typically, that situation would be the other way around, with an Avengers release providing coattails for a followup superhero release to ride. However, we are looking at a scenario where Black Panther will end its magnificent run with a worldwide total in the same ballpark territory as the Avengers picture, and where worldwide panther-mania makes Black Panther’s popularity a value-added element for the team-up.

This is the third $1+ billion release for Marvel Studios in the past four years, and Infinity War will push that number up to five. It is the fifth overall $1+ billion film for the studio, out of 18 films to date. With Infinity War, Marvel will have a streak of five consecutive movies grossing in excess of $800+ million worldwide.

Box office figures and tallies based on data via Box Office Mojo , Rentrak, and TheNumbers. 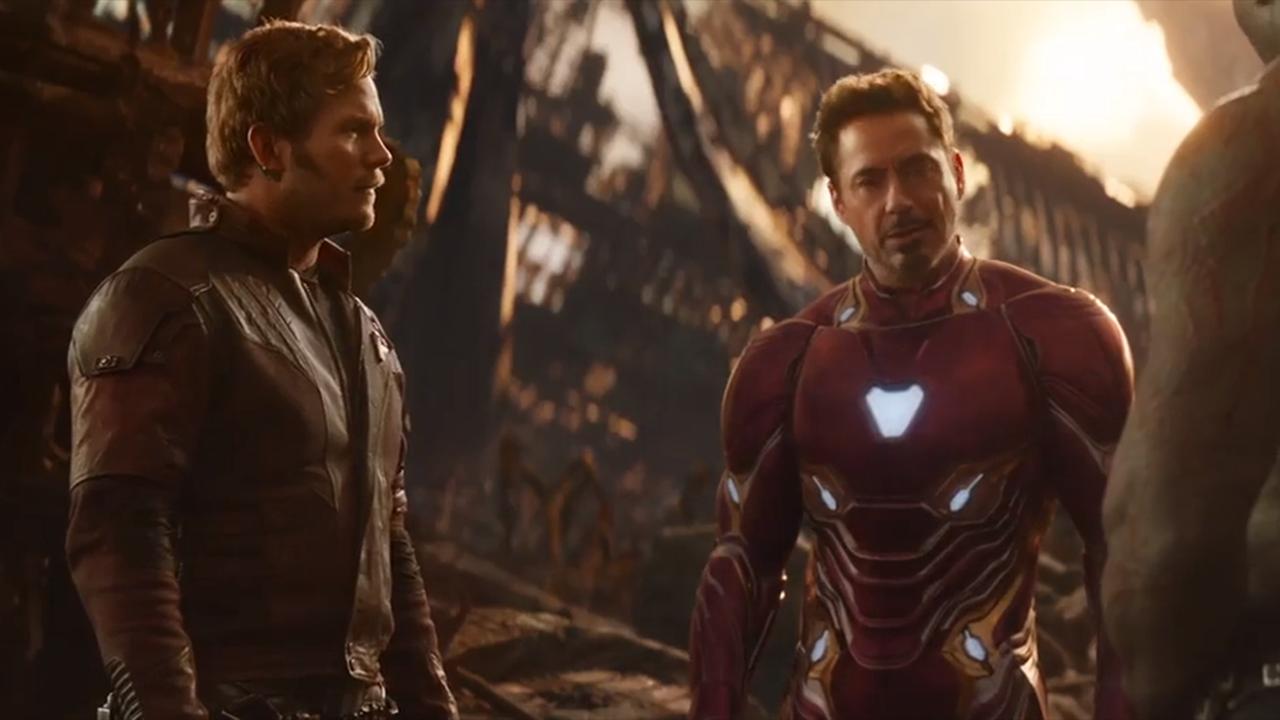 The Most Exciting Promise of ‘Avengers: Infinity War’

Fighting bad guys is fun, but characters finally meeting each other is the true draw of the Marvel teamup. With only six weeks left until Marvel unveils its biggest superhero movie to date, Avengers: Infinity War, it has released its latest (and possibly final) big trailer. Unsurprisingly, the new ad emphasizes that a good chunk of Infinity War will take place in the fictional African nation of Wakanda, home to everyone’s new favorite […]