‘Blade Runner 2049’ is a sequel that honors — and surpasses — the original. 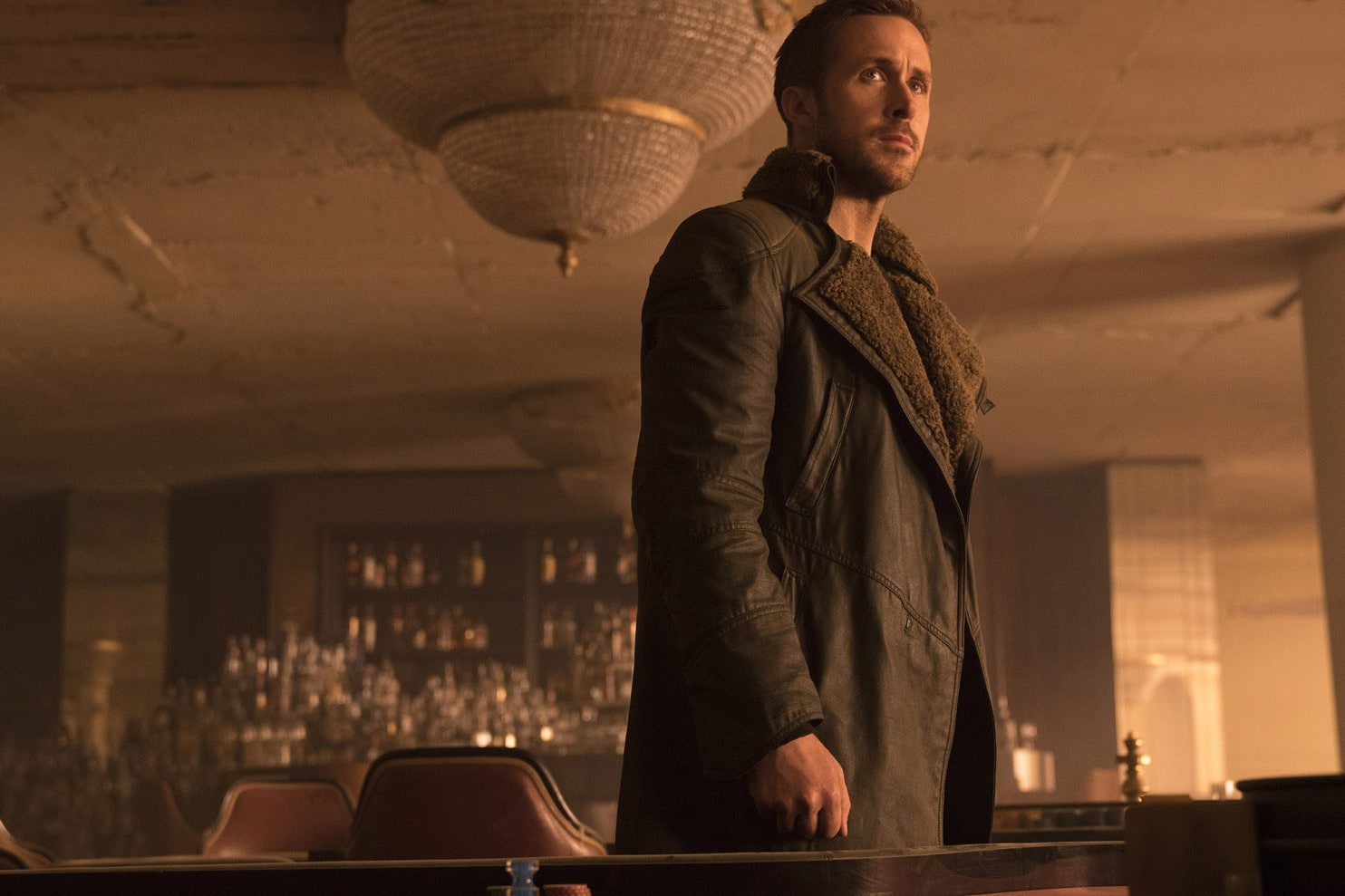 The sci-fi classic “Blade Runner” is beloved — and rightly so — not just for its compelling narrative of the lonely hunter, but for the package that the futuristic fable came wrapped in. Based on a 1968 novel by Philip K. Dick, Ridley Scott’s 1982 film was notable for its screenplay of oblique, muscular poetry (by Hampton Fancher and David Peoples); a cynical and gorgeously gloomy film noir sensibility; and philosophical musings about what it means to be human.

“Blade Runner 2049,” the superb new sequel by Denis Villeneuve (“Arrival”), doesn’t just honor that legacy, but, arguably, surpasses it, with a smart, grimly lyrical script (by Fancher and Michael Green of the top-notch “Logan”); bleakly beautiful cinematography (by Roger Deakins); and an even deeper dive into questions of the soul.

Set 30 years after the action of the first film, “2049” focuses, like Scott’s tale, on a blade runner: a cop whose mission it is to track down and “retire” bioengineered humanoid “replicants” that were once used as slave labor — “skinners,” or “skin jobs,” in the parlance of the film — and who have since gone on the lam after being found to disobey orders. In the world of 2049, there are now two kinds of replicants, in addition to people: the old, rogue versions, and a newer, more subservient variety designed by a godlike industrialist (Jared Leto), who refers to his products, tellingly, as good and bad “angels.”

One key character isn’t even real, at least not in the traditional sense, but a hologram.

When we first meet the film’s L.A.P.D. hero, called K (Ryan Gosling), he is on the job, a routine assignment that might be considered an assassination if the target of his lethal mission were human, or his cause unethical. And maybe they are. Who knows? Those open-ended questions loom large in both films, along with some new ones here.

While dispatching his victim, K discovers something that, in the words of his supervisor (Robin Wright) “breaks the world.” That might seem a strange way of putting things, in a city that already seems pretty broken. The Los Angeles of “Blade Runner 2049” is one that alternates between smog, lashing rain and an ash-like precipitation that may or may not be snow. The city is surrounded by mountains of trash, and farther out beyond that, a radioactive wasteland.

But there’s a precarious balance to this world of us-and-multiple-thems, and K’s find — which opens a new and, for him, more personal mystery — turns the film from a manhunt, or whatever you might call it that K does, into a character’s search for his own past.

If this synopsis sounds like it’s dancing around a more explicit summary of who’s who and what’s what, it is. Some critics who were invited to press screenings of “2049” were asked to sign a nondisclosure agreement, singling out several characters and plot points as spoilers to be avoided. Reporters from The Post were not asked to sign this, but because the film contains many genuine pleasures and surprises, large and small, it really is best to know the least about this film.

What can be said: There are returning characters, including Harrison Ford’s blade runner Deckard, from the first film. He’s in the trailer, but Deckard’s precise role in this ambitious coda of a gumshoe opera should — and will, in these pages — remain unspoken. The special effects are impeccable, and include sequences that blur the line, evocatively, between what’s real and unreal. The score by Hans Zimmer and Benjamin Wallfisch, both of whom worked on the sonically aggressive “Dunkirk,” is loud and at times assaultive here, modulating from a quietly anticipatory ear-tinkle to the blast of a fog horn. At close to three hours, “Blade Runner 2049” is a long film, but it’s unlikely that true partisans will notice, or mind.

What is “Blade Runner 2049” about? It may help to know that two characters are named Joi (Ana de Armas) and Luv (Sylvia Hoeks). More can’t be revealed about how each one fits into this unashamedly allegorical action movie. But the deepest mystery in this tale of robots gone bad isn’t who — or what — is synthetic, but why we need to tell ourselves that something we can’t see — a memory, an emotion, a conviction — is real. The question, in short, is this: What makes some lives worth living, and some beliefs worth dying for? 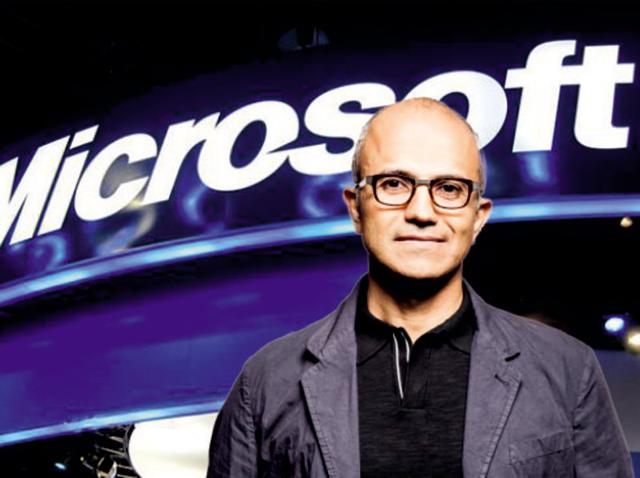 Review: Microsoft chief Satya Nadella's first book, out on September 26, offers a glimpse of how the company's third CEO has attempted to reinvigorate the company In my decades of writing about Microsoft, I've had the opportunity to interview all three of the company's CEOs: The brash and brainy Bill Gates, the bombastic, take-no-prisoners Steve Ballmer and the understated yet thoughtful Satya Nadella. Having grown up alongside Microsoft, I understood the cutthroat and […]