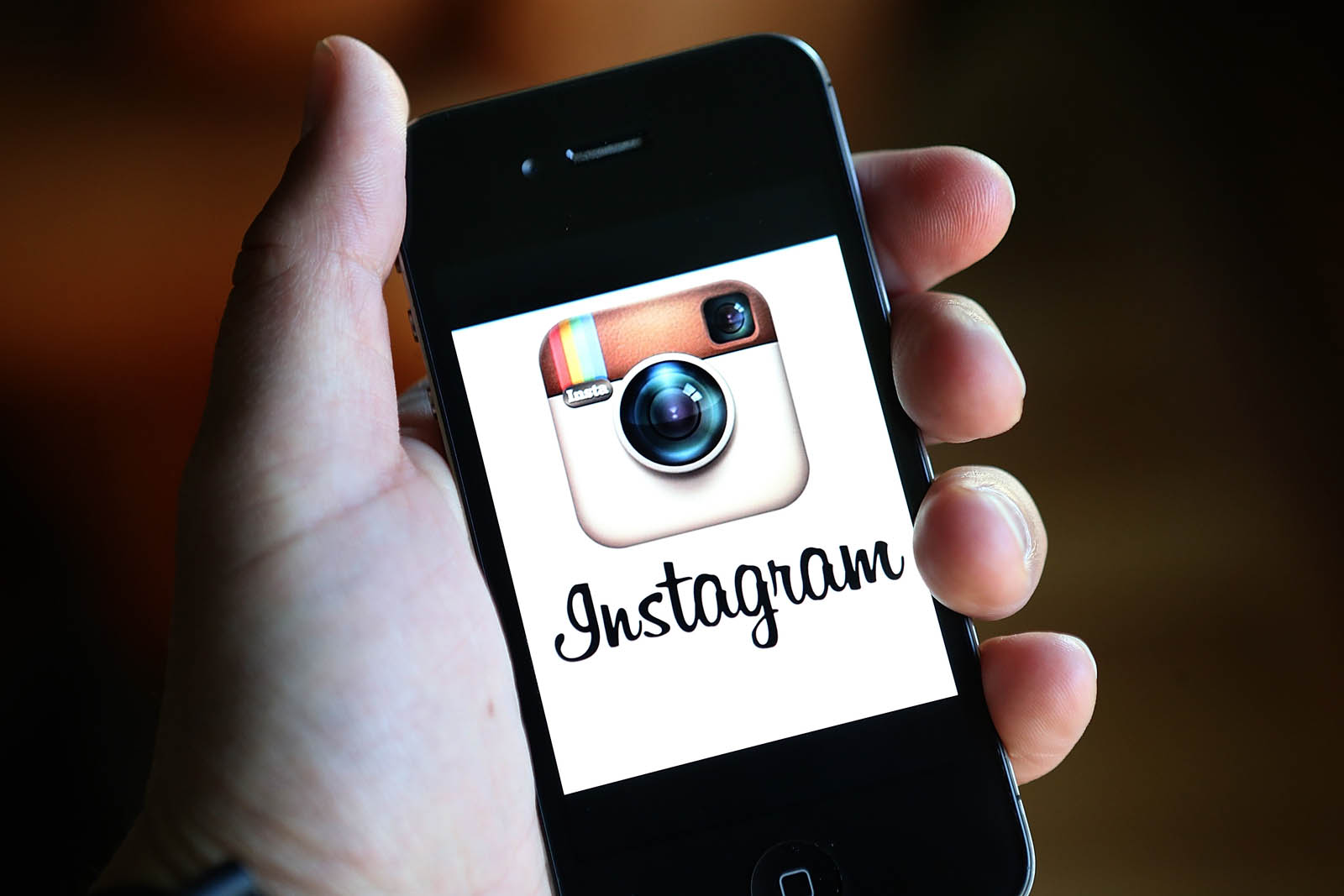 share close
email
The spinoff is the first of the new Star Wars movies to brave the summer box office, and opens only five months after ‘Star Wars: The Last Jedi’ hit theaters.
If all goes well, a young Han Solo and his band of outcasts will take out Captain Jack Sparrow and set a new Memorial Day weekend record at the box office.

Disney’s and Lucasfilm’s spinoff Solo: A Star Wars Story is tracking to open to $130 million to $150 million over the long holiday weekend, with $130 million being on the low end of expectations. To date, the Memorial Day record-holder for top domestic launch is Pirates of the Caribbean: At World’s End (2007) with $139.8 million, not adjusted for inflation.

Solo is opening in most points around the globe timed to its U.S. launch, including China, for a projected global start of $300 million-plus.

The tentpole is the first of the four titles in the revitalized Star Wars franchise to brave the summer box office. It also opens a mere five months after Star Wars: The Last Jedi hit theaters. Jedi, Rogue One: A Star Wars Story and Star Wars: The Force Awakens all opened a year apart, and each in December.

Unless it comes in ahead of official projections, the Han Solo origin story will post the lowest domestic opening of the four films; Force Awakens debuted to a then-record $248 million in 2016, followed by $155.1 million for spinoff Rogue One in 2016 and $220 million for Jedi, a follow-up to Force Awakens.

Solo stars Alden Ehrenreich stars in the title role opposite Woody Harrelson, Emilia Clarke, Donald Glover, Thandie Newton, Phoebe Waller-Bridge, Joonas Suotamo and Paul Bettany. The story follows Han Solo as he teams with a band of misfit and mercenaries — as well as a young Chewbacca — to stop the villainous Dyrden Vos.

Ron Howard stepped in to helm much of Solo after co-directers Phil Lord and Chris Miller were fired over creative differences with Luasfilm president Kathleen Kennedy and Solo screenwriters Lawrence and Jonathan Kasdan.

No other film dared open nationwide opposite Solo: A Star Wars Story. The movie’s biggest competition will be Ryan Reynolds’ and 20th Century Fox’s Deadpool 2, which opened last weekend to $125 million domestically and $301 million globally. The Deadpool sequel hopes to clear $55 million in its sophomore outing in North America. 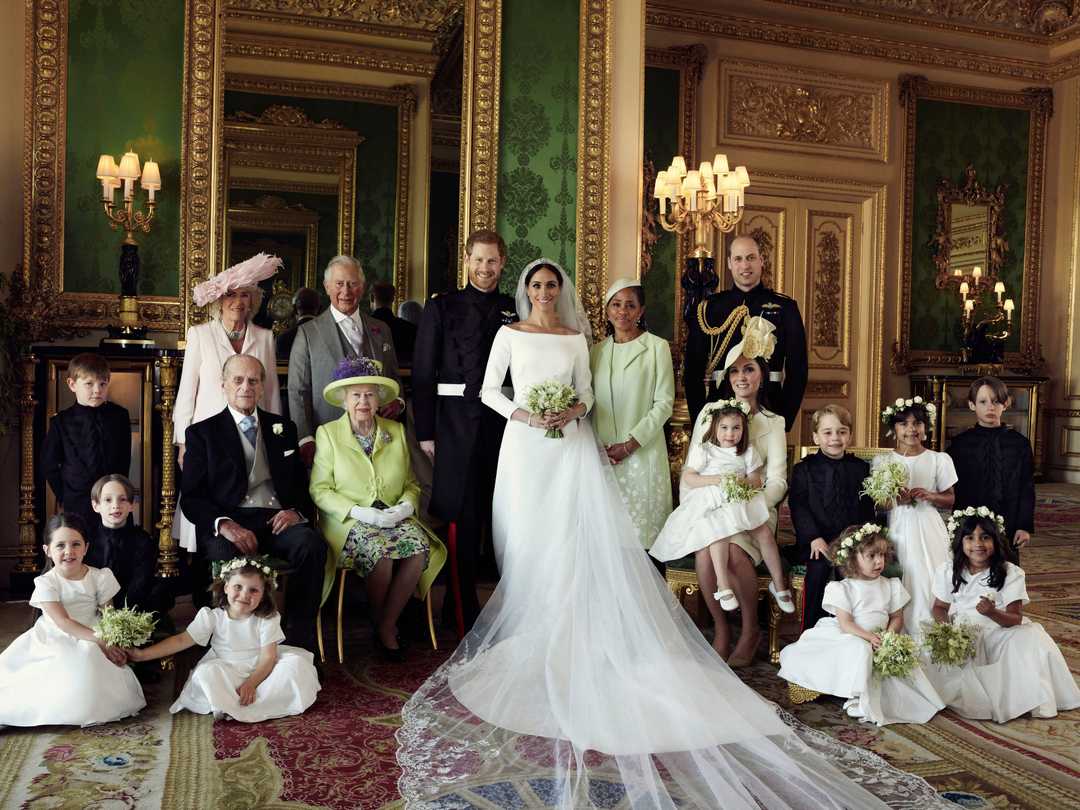