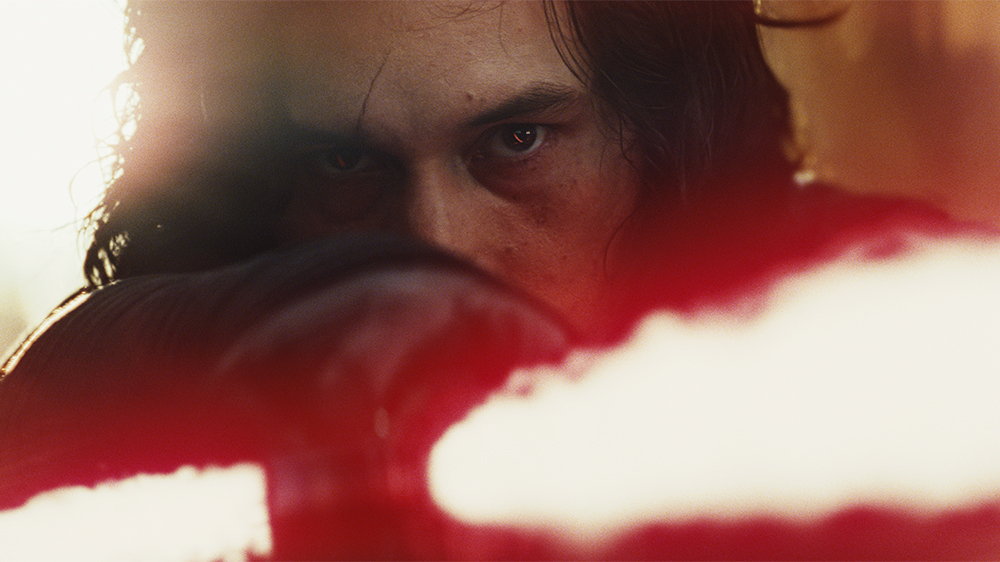 “Star Wars: The Last Jedi” is heading for a massive launch in the $200 million range during its Dec. 15-17 opening weekend in North America, according to the first estimates released by tracking services on Wednesday.

“Star Wars: The Force Awakens” set an all-time record in December of 2015, with a domestic opening of $248 million at 4,134 theaters for the first “Star Wars” movie in a decade. The first “Star Wars” spinoff, “Rogue One: A Star Wars Story,” opened a year later with $155.1 million.

The debut for “Rogue One” — which starred Felicity Jones, es Felicity Jones, Diego Luna, Riz Ahmed, Ben Mendelsohn, and Donnie Yen — was the 13th-largest of all time. The film wound up with $532 million in domestic grosses, the seventh-largest ever.

“Star Wars: The Last Jedi” will most likely be the biggest debut of the year, surpassing the March 17-19 opening for “Beauty and the Beast” at $174.8 million.

Disney had no comment on the tracking, which showed the key “unaided awareness” and “definite interest” categories in the same range as “Star Wars: The Force Awakens.” 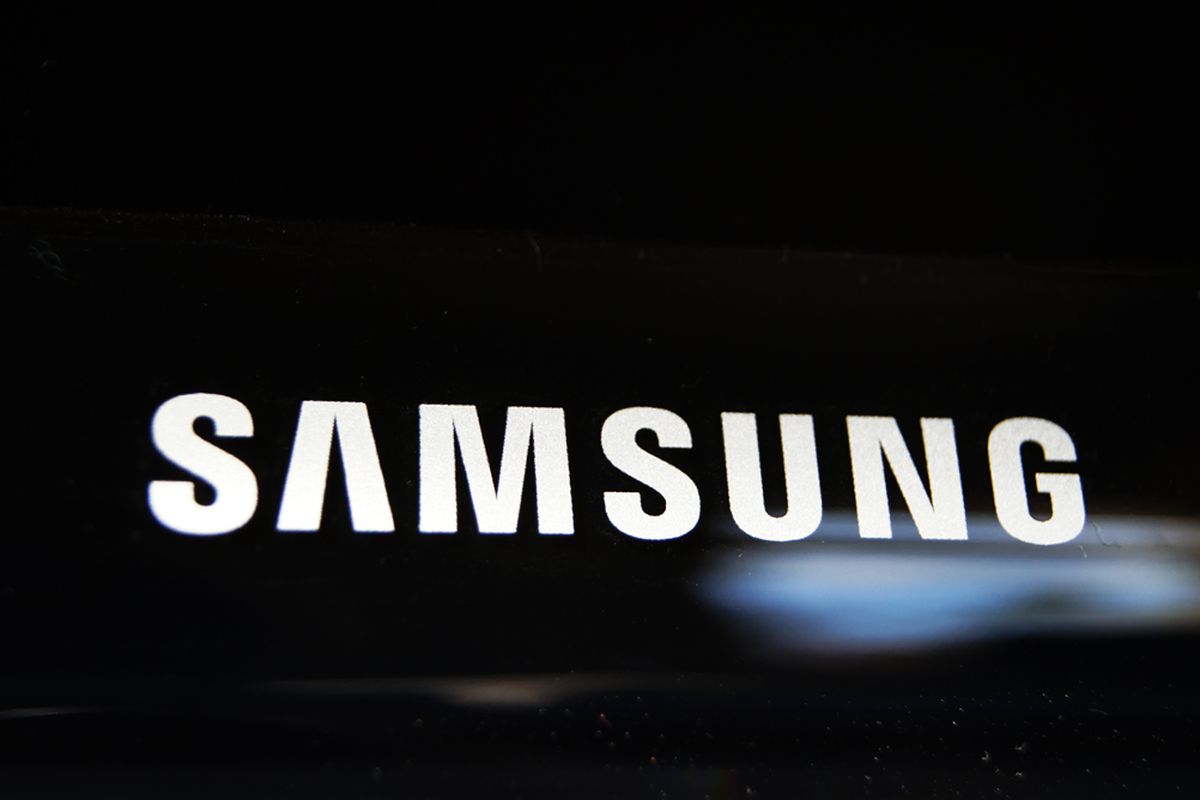 All the major smartphones of 2017 are out in the world, but it’s never to early to start thinking about next year’s flagships. Samsung is reportedly starting earlier than ever, with the company reportedly previewing the S9 and S9+ at CES in January, according to Evan Blass at VentureBeat. The S9 and S9+ are said to be more iterative updates on the existing S8 and S8+ than the radical redesign Samsung offered […]