Why Captain Marvel Is Set In The 90s, According To Kevin Feige 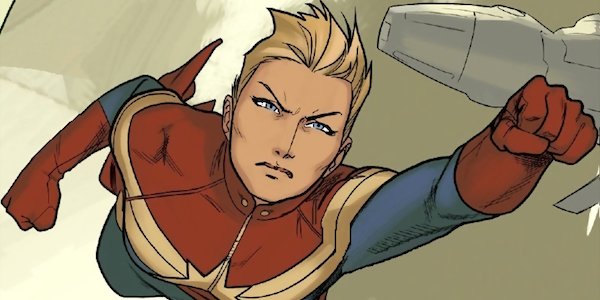 Period pieces have become more commonplace within the superhero movie genre in recent years. Every main X-Men movie since the 1960s-set First Class has jumped forward a decade, Captain America: The First Avenger was wisely set during World War II and Wonder Woman showed Diana stepping into man’s world for the first time during World War I. Next year, we’ll have Captain Marvel, which will wind the clock back to the 1990s to tell Carol Danvers‘ origin story. There isn’t precedence for this in the comics, but Marvel Studios president Kevin Feige explained that Captain Marvel afforded the opportunity to explore a mostly untapped era of the Marvel Cinematic Universe, while simultaneously paying homage to ’90s action movies. As Feige put it:

“The answer is, you’ll see in the storytelling of the movie. But it allows us to play in an area that we have never played in before and tapping into a ’90s action genre was fun for us and being able to see an earlier part of the MCU before Nick Fury knew anything about aliens or anything about super-powered people and also tapping into the Kree-Skrull War, which in the comics was a huge part of the comic mythology, seemed like a fun thing to try and a fun way to give Carol Danvers her own standalone origin story.”

Like many of the Marvel Comics characters, the comics version of Carol Danvers is subject to the Marvel universe’s floating timeline, meaning that even though she was introduced in 1968 and became a superhero in 1977, whenever her origin storyis retold, it happens only a couple years before whatever the “present day” is. But for the MCU, Brie Larson‘s Carol is embarking on her superhero journey sometime in the 1990s. We’ve previously flashed back to this decade in Iron Man 3, Captain America: Civil War and Black Panther, but Captain Marvel (with the possible exception of the mid and/or post-credits scenes) is keeping it all ’90s, a time when Nick Fury thought his best days were behind him and superheroes weren’t a “normal” thing. But beyond that, as Kevin Feige mentioned to The Toronto Sun, similar to how Captain America: The Winter Soldier was a political thriller and Ant-Man was a heist movie, Captain Marvel is Marvel’s chance to echo a ’90s action movie. My fingers are crossed that there are Easter eggs/subtle references to Terminator 2 and Point Break.

No specific plot details for Captain Marvel has been revealed yet, but the story will see the empowered Carol Danvers getting caught up in the conflict between the warring Kree and Skrull alien races. Along with Samuel L. Jackson playing a two-eyed Nick Fury, the movie’s other familiar faces will include Clark Gregg reprising Phil Coulson in his first movie appearance since The Avengers, Lee Pace as Ronan the Accuser and Djimon Honsou as Korath the Pursuer. As for the new characters, they’ll include Jude Law’s Mar-Vell and Gemma Chan’s Minn-Erva, as well as Ben Mendelshon, Lashana Lynch, and Annette Bening in undisclosed roles, to name a few.

Directed by Anna Boden and Ryan Fleck, Captain Marvel flies into theaters on March 8, 2019, so stay tuned to CinemaBlend for continuing coverage. You can also check out our Marvel movies guide to learn what other projects are in development for the MCU. 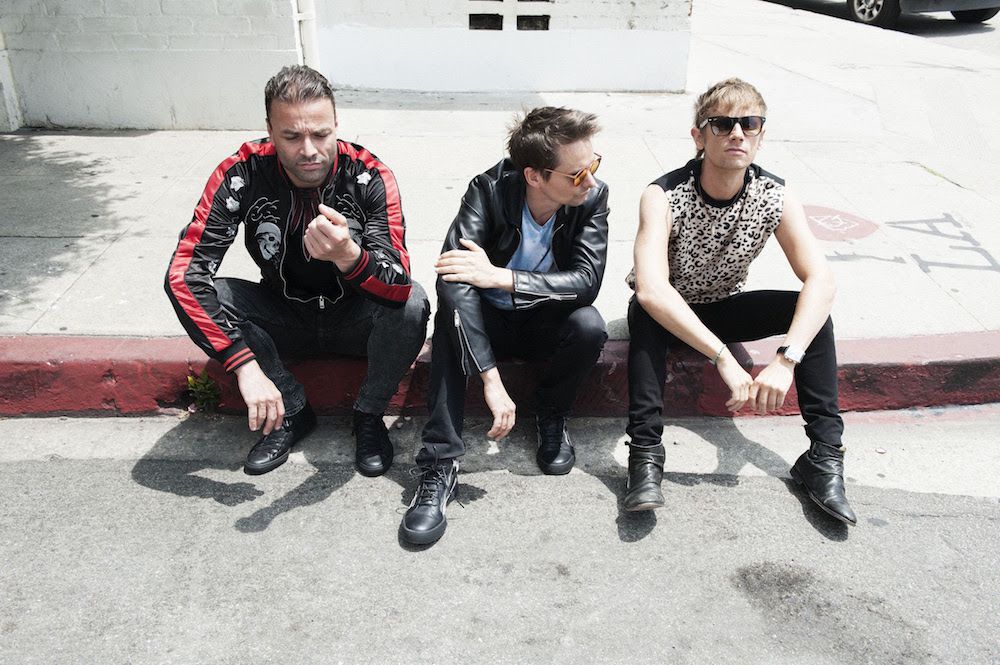 Muse have announced they will return with their eighth studio album this November. While all other details still remain under wraps, the English outfit is previewing the release with a new single called “Something Human” along with its official music video. “Something Human” finds the alt-rockers tracking a much more mellow route here, trading in crunchy prog-rock for — get this — something along the lines of folk pop.  The song […]