The Chronicles Of Riddick barely makes sense, and that doesn’t matter in the slightest 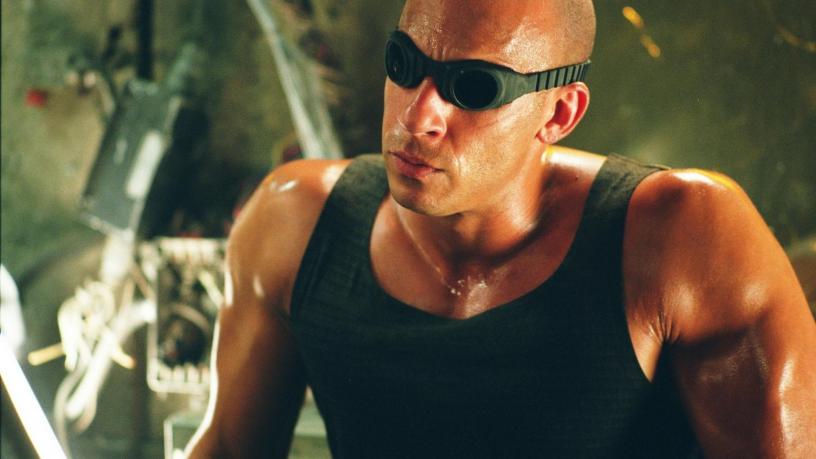 In The Chronicles Of Riddick, the bizarre incongruences and gaps in logic that often plague your standard-issue Hollywood spectacle have an unexpectedly enjoyable bent. In the strange sci-fi universe where Richard B. Riddick (Vin Diesel) is perpetually on the run from those who want him captured or dead, little makes sense—and it’s all to the film’s benefit.

The 2004 film lacks narrative coherence or a satisfying story, but what it does have is a flamboyant and unyielding sense of style, brought to gonzo life by its lumpen star and shoot-the-moon director, David Twohy. Twohy is responsible for writing and directing all three installments in the Riddick series—Chronicles is the second film, following 2000’s Pitch Black(co-written with Jim Wheat) and 2013’s Riddick—and with the middle installment of his franchise, the genre craftsman allowed himself to run wild, conjuring up the looniest and most needlessly complicated mythology this side of Bright. Whereas Pitch Black and Riddick are both sharp, self-contained stories trafficking in pulpy sci-fi tension, Chroniclesis an unholy monster of space opera insanity and near-Barbarella levels of campy fun. It was largely scorned upon release (including by us, though its “loopy charm” gets acknowledged), but the ensuing years have seen the proper development of a cult fan base attracted to its lunatic tone and buzzsaw machismo.

Trying to summarize the entire extravaganza would be an exercise in futility—Dame Judi Dench begins as the film’s narrator, only to have the job taken over 15 minutes in by Diesel—but the basic beats of the plot make a kind of sodden archetypal sense. Riddick has been on the run for five years since the events of Pitch Black when he encounters mercenaries hired by a source on the planet Helion Prime. Taking a ship there, Riddick encounters Imam (Keith David), a man he saved in the first movie, who sent the mercs to bring him back in order to help protect Imam’s planet from a murderous society of religious fanatics called Necromongers. An army of devotees who kill or convert the inhabitants of every planet as they make their way across space to a place called Underverse (don’t ask), they soon arrive on Helion Prime, where Riddick is captured. It’s revealed he’s a Furyan, the last of a race of warriors, prophesied to kill the head of the Necromongers, Lord Marshal (a grandiloquent Colm Feore).

That’s more than enough plot for one movie, but part of the madcap fun of Chronicles is how it zig-zags merrily around the universe, dropping and picking up narrative threads pell-mell. Riddick escapes the Necromongers only to be captured by a bounty hunter and sent to a prison planet, delightfully named Crematoria. There, he encounters the kid he saved in the first film, now a young woman named Kyra (Alexa Davalos), for an entire subplot about their rekindled friendship. The middle act ends with Riddick leading Kyra and several others on a prison break, only for Kyra to be captured by the Necromongers, which brings on the climactic assault of Riddick storming the lead warship, killing the Lord Marshal, and unintentionally becoming the king of the Necromonger faith as a result. That doesn’t even begin to take into account a subplot involving a Machiavellian Necromonger couple (Thandie Newton and Karl Urban), or the whole bizarre role of Dench as an “Air Elemental” who can phase into a ghostlike incorporeal form at whim, yet somehow ends up in chains against her will.

If it sound confusing, it is. But none of it really matters, because the whole endeavor is a feature-film excuse for Diesel and Twohy to engage in a game of “can you top this?” scenery-chewing vs. scenery-fetishization. Twohy’s dialogue has always been hot- and cold-running pulp, and in Diesel’s gravelly mouth it takes on a beyond-heightened bent, every other line a chance to wax macho-portentous. (Lord Marshal, after Riddick kills Irgun, a main Necromonger henchmen: “Irgun—one of my best.” Riddick: “If you say so.”) Diesel’s tough-guy posturing is intentionally outsized, cinematic proof that the world’s toughest and most humorless guy can also be the world’s goofiest. Similarly, the florid set design and massive CGI spectacles are rarely in service of anything other than themselves. Twohy treats “going big” as an aesthetic and a tone simultaneously, never missing a chance to goose scenes to ever more absurdist heights. Yet despite all that, the movie feels weirdly personal, the idiosyncratic result of a very specific vision.

Sure, it’s all equally likely to collapse into a jumbled mess in the minds of a viewer as to provide any real indelible images—when everything is cranked to 11, it can become indistinguishable pretty quickly—but thanks to the self-serious style pushing through the looking glass into arch, camp irreverence (as well as Twohy’s undeniable skill at staging clear, engaging action), The Chronicles Of Riddick becomes a pleasurable watch, nonsensically droll and outlandishly gratuitous, even with an unfortunate PG-13 rating. It lacks some of the strange psychosexual subtext that makes the other Riddick films so fascinating (I’ll never forget realizing the hero’s name is literally “Dick B. Ridic”), but in its own daffy way, it makes a compelling virtue out of the typical incoherent summer blockbuster bloat. Maybe someday we’ll even get that next Riddick movie and TV show Diesel promised us. 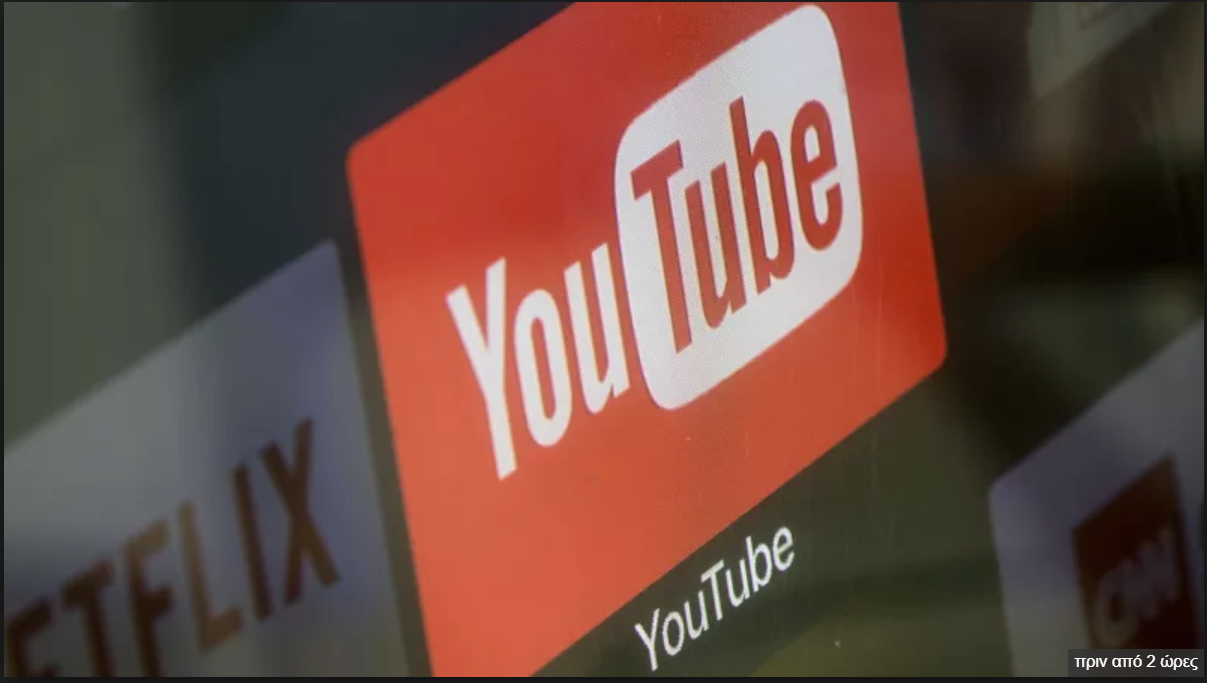 Google isn’t giving up on its quest to get you to pay it for music. That’s the main takeaway from Thursday’s announcement of YouTube Music, a re-imagining of how music-listening works on YouTube. The new streaming service will come in two flavors: a free tier called YouTube Music and a $10-per-month tier dubbed YouTube Music Premium, and it’s scheduled to debut on May 22 in the United States, Australia, New Zealand, […]