The leading man in Damien Chazelle’s acclaimed movie “La La Land” is a Serious Musician, churning out pop music covers at Hollywood parties to pay the rent. The leading lady endures humiliating auditions for mindless TV shows as she struggles to become a Serious Actor.

They snarl at each other when they meet, but they have that crackling, opposites-attract magnetism that’s like a flare lighting up a black sky. They’re meant to fall in love.

All they have to do is dance together. And when they do, they will make magic.

It’s such a lovely, unequivocal equation, this movie-musical formula. And though we’re long removed from the heyday of the genre, it works here too, even with performers who don’t have lifelong dance training and experience — Emma Stone as Mia and Ryan Gosling as Sebastian, the love-struck couple. 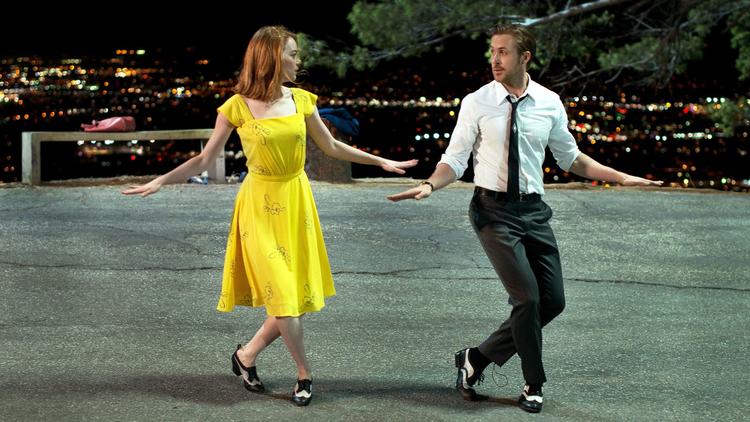 “La La Land” shows that you actually don’t have to have professional dancers with brilliant technique for a dance pairing to work. Put attractive people together, have them lock eyes, move feet in unison and you can get a believable love duet. What is dancing but full-body, kinetic expression exploding outward for everyone to see? And it may be just about the best way to expose the raw and visceral emotions of new-love, fireworks feelings.

A choreographer must be attuned to the message conveyed by every step, every swing of the leg or wave of an arm. For “La La Land,” Mandy Moore deserves much of the credit in translating the story’s love narrative so well into dance language.

She charts the heroes’ relationship beginning with their first duet. At the start, they’re bickering, with Gosling kicking dirt on Stone’s feet, and Stone grabbing her purse away from him. They transition to side-by-side unison phrases and then exuberant tapping. You can see the mutual disdain melting. Stone has some syncopated, in-between-the-beat foot stamping because Mia is her own girl, and she is not going to just fall in line.

“Mandy Moore deserves much of the credit in translating the story’s love narrative so well into dance language.”

And don’t miss those nods to “Singin’ in the Rain,” another savvy move on the filmmakers’ part. This scene takes place at sunset, in the middle of a winding road, high in the L.A. hills.  In “Singin’,” Gene Kelly declares his love to Debbie Reynolds in a danced duet on a soundstage. But before they start dancing, Kelly insists on setting the mood by flipping the lights to create a sun-setting sky. There’s no downpour in “La La Land,” but Gosling does briefly jump up on a light pole out on that hillside drive.

Kelly was a gifted hoofer; Reynolds was primarily a singer, though she certainly kept up with Kelly. Those days of the triple-threat singer-dancer-actor in the movies seem largely behind us, though Amy Adams and Hugh Jackman come to mind as the closest we have. “Dirty Dancing” was another believable danced love story in which only one of the leads, Patrick Swayze, was trained and had taken dance lessons since childhood, while Jennifer Grey, the ingénue, had to learn on the job.

Moore does right by her “La La Land” stars, giving them passages that are just challenging enough to entertain and draw us into the routines, without making them so hard we see the flaws. Yes, Stone and Gosling are a little rough stylistically; their arms and upper bodies flaccid, the spacing between them too open, their turns wobbly.  But that humanizes them. They’re actually quite charming because of it.

Audiences of 60 years ago would have expected their dancing stars to partner better and do steps and moves that the average person couldn’t do. We now live in a world where we’re more likely to envision ourselves in their position. It seems like anyone can be a star, and “America’s Got Talent,” after all. Perhaps we want to believe we could jump up and do those steps too.

The silver-screen dance numbers of yore have shifted to the small screen, where they’ve morphed into vehicles for our competition-obsessed society on shows such as “Dancing With the Stars” and “So You Think You Can Dance.” (Not surprising that Moore has been a primary choreographer for the latter.) Our fascination now is in seeing how it all comes together and watching the travails of the dancers as they prepare. Stone and Gosling didn’t need to be perfect; they just needed to put on a good show, and these actors know how to make that happen. Stone is girly and vulnerable, she grins lopsidedly with delight and swishes her hips in sexy abandon. Gosling’s character wears a tough-guy shell of ironic protection, but even he throws himself into the moves with openhearted electricity.

The important thing is that the dancing have emotional resonance, and that’s an easier threshold for non-professionals to reach. If the choreography is expressive, if the performers at least try hard and have fun, it’ll show. The message is delivered. There’s George Balanchine’s often cited quotation that you “put man and a girl on stage and there is already a story; a man and two girls, there’s already a plot.” “La La Land” has a man and woman waltzing among the stars. There’s a lot of love in that effect.

Director Chazelle has thrown down a gauntlet of sorts, returning not just to a form many consider outdated, but to a way of recording it too. The camera doesn’t hone in on individual body parts with herky-jerky music-video editing (which hides dancers’ flaws, by the way). Rather, he lets the actors’ entire bodies fill the screen, with lingering shots, so we can actually see the dancing. There’s power in that. 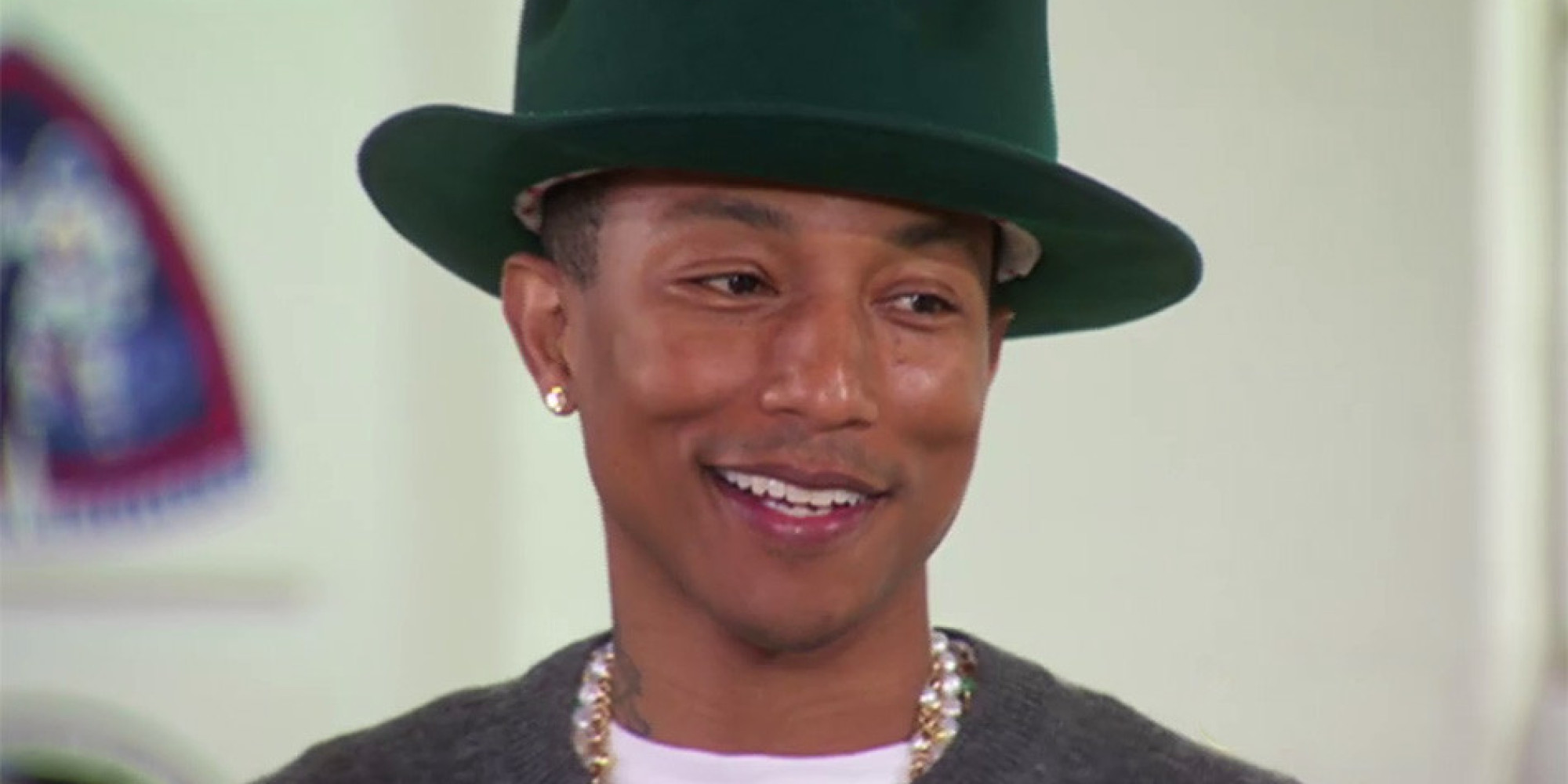 Pharrell Williams: ‘Women could save the world!’

Pharrell Williams is confident women could save the world if they wanted to. The Happy hitmaker has always been an advocate for the female power, even calling his 2014 album Girl in honour of the fairer sex. He was also one of presidential hopeful Hillary Clinton’s biggest supporters prior to the November (16) U.S. Election. He’s once again championing women, thanks to his work on new film Hidden Figures. The […]