Criminal Minds season 15: Cast, air date, episodes and everything you need to know 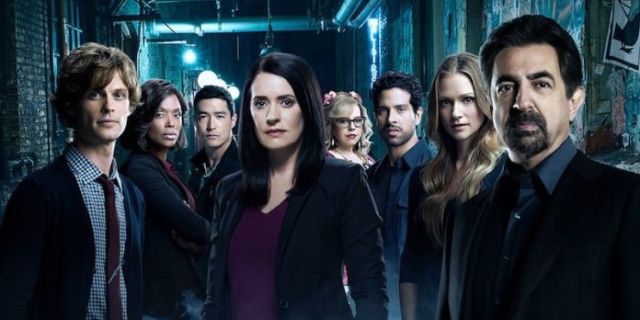 When Criminals Minds premiered its 14th season at the beginning of October, the crime drama hit the 300-episode mark, which, we can all agree, is mightily impressive.

But are there any plans to renew the series for a 15th season?

CBS have yet to announce what’s next for the show’s crack team of FBI profilers, but here’s everything we know so far.

Season fourteen welcomed back all of the main cast, but it’s not known whether they will return for another round of investigations.

CBS took its sweet time renewing the series following that season thirteen cliffhanger, which saw Garcia and Reid at the mercy of a serial killer cult.

That delay, according to show writer Erica Messer, was all down to the network, potentially a worrying sign for the future of the show.

“Sometimes there are a lot of actors who are up for renegotiation,” she told Cinema Blend.

“Sometimes there are issues between ABC and CBS studios as partners in the production of the show.

“This time we have our actors ready to go and our producers and writers are all lined up. I’m sure CBS has many reasons why they are holding back on a pickup. It’s business.” 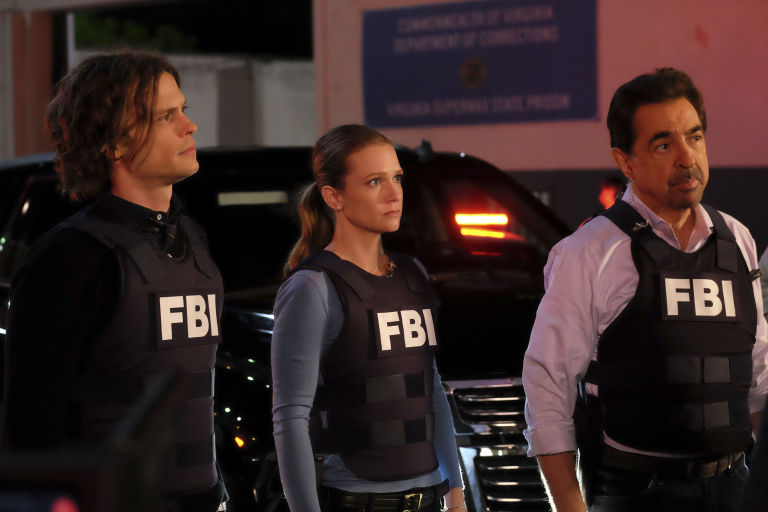 Thomas Gibson was a cast regular as Aaron Hotchner and first appeared on the show when it debuted back in 2005, but he lost his job in 2016 after allegedly kicking a producer in the shins.

After being sent home for two weeks, he was eventually “dismissed” from the show.

Criminal Minds season 15 air date: When can we expect it?

According to CBS Entertainment president Kelly Kahl, a decision has not yet been made on the future of the show.

“I’m not saying this is the last season,” he told Deadline.

“We will have an honest discussion with them at the right time.” 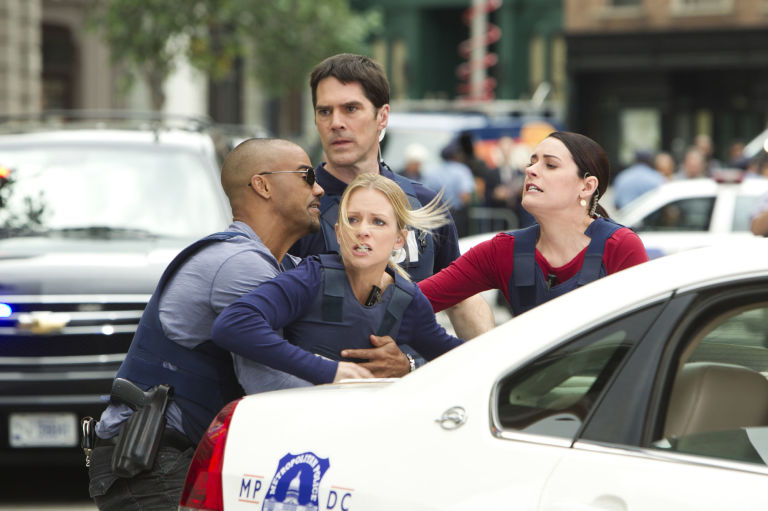 There have been numerous reports indicating that CBS doesn’t want to keep going with the show because the ratings don’t match the production costs, TV Line reporting that season fourteen opened with a series low.

But if it is given the thumbs up, we would expect to find out in spring 2019 (the previous three seasons were either renewed in April or May), with an air date towards the end of the year.

Criminal Minds season 15 episodes: How many will there be?

Season 14 has a shorter running time with just 15 episodes, which might sound like a lot, but all of the other seasons have had significantly more, the fewest being 20 and the most 26. 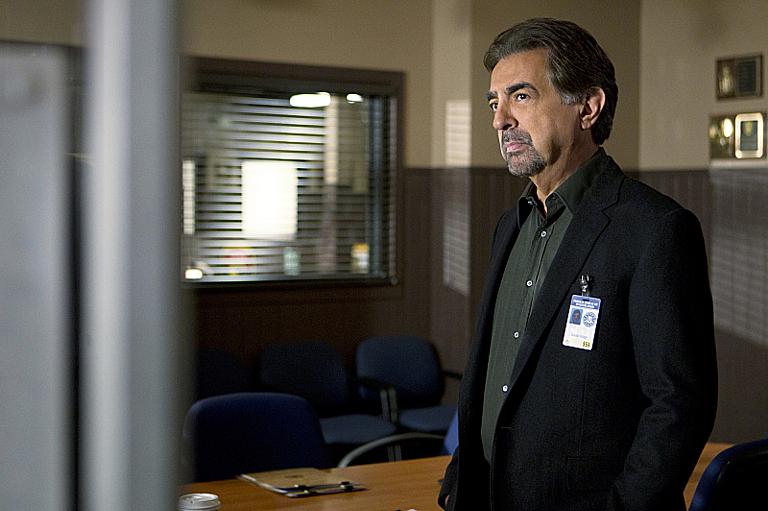 Fans of the show were concerned that all signs were pointing to non-renewal, but Kahl didn’t rule out the possibility of an extension: “They possibly can get a couple of more episodes. It depends where they are in production, they will let us know.”

Criminal Minds season 15 trailer: When can we see it?

With season fifteen still up in the air, don’t expect a trailer any time soon.

But what we can say with absolute certainty is that fans should expect a lot more of the same. 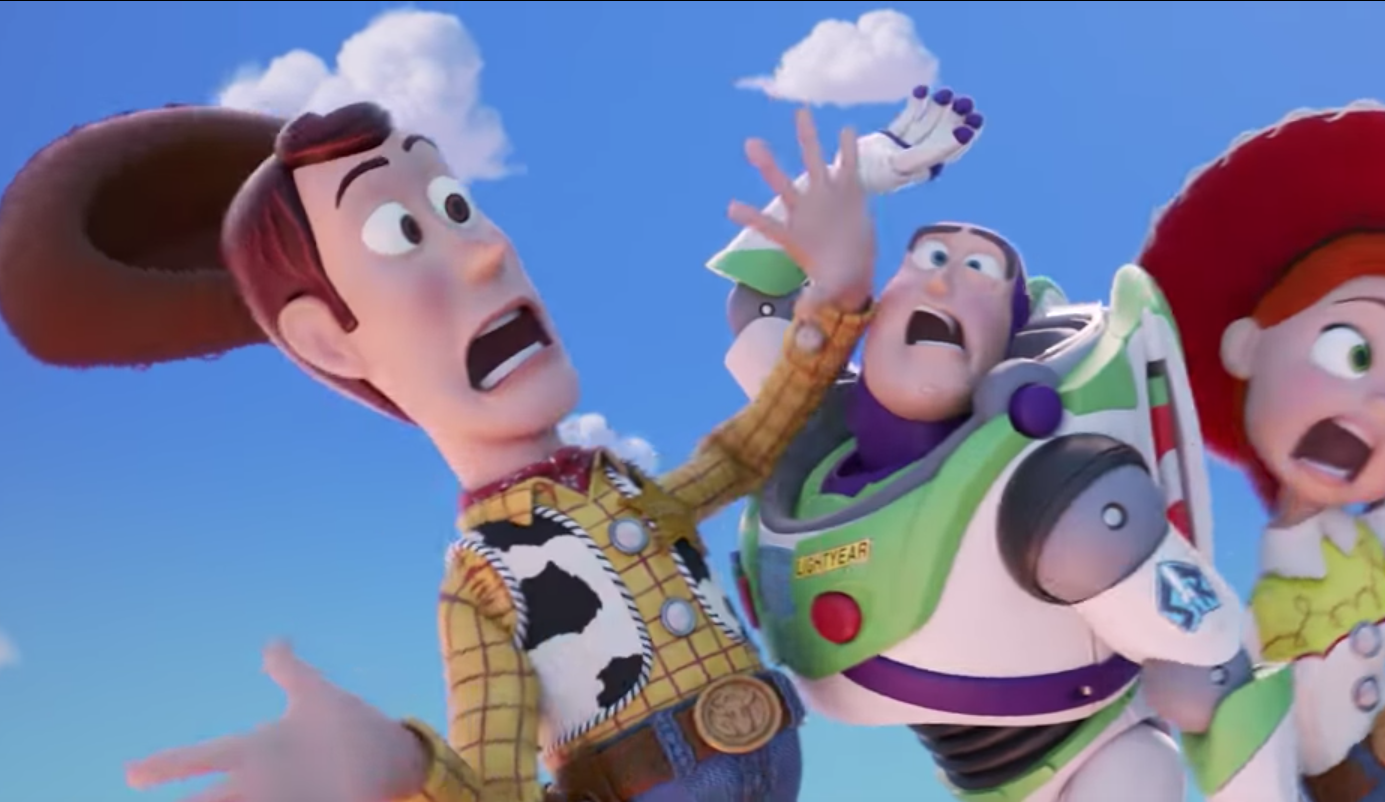