The Cute Game Of Thrones Cameo In Solo: A Star Wars Story 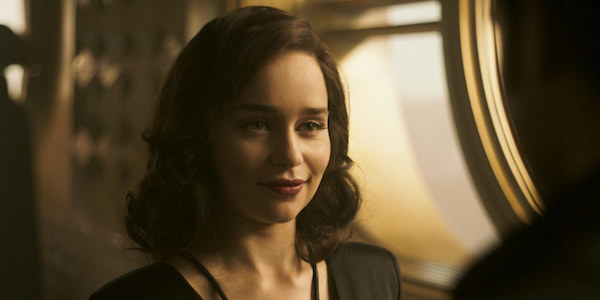 The Star Wars franchise is arguably the most beloved property in film history. As such, there is a ton of pressure and sky high expectations every time a new installment is released. Solo: A Star Wars Story arrived just a few weeks ago, helping to expand the backstory of heroes like the title character, Chewbacca, and Lando Calrissian. There were also a bunch of newcomers, including Game of Thrones’ Emilia Clarke as Qi’ra. But it turns out she wasn’t the only GoT alum who had a role in the standalone film. Arya Stark’s Direwolf Nymeria (real name Saxon) also appeared, helping to bring to life the Corellian Hounds that chased Han out of his home planet.

This is me meeting a real honest-to-gosh star. Saxon plays Nymeria in Game of Thrones. Also: a good dog. pic.twitter.com/lmQzXlPclH

Westeros really showed up during Solo: A Star Wars Story. While fanboys were eager to see Emilia Clarke enter the galaxy far, far away, no one could have predicted that Arya’s beloved wild Direwolf would also pop up.

This news comes to us from The Star Wars Show, which was able to visit the set of Solo: A Star Wars Story. Aside from getting the inside scoop on the various characters and sci-fi action, news dropped that Game of Thrones‘ Nymeria was appearing. Saxon the dog played a Corellian Hound in the film’s first act, chasing Alden Ehrenreich’s young Han during his attempt to escape his crime ridden planet. While he was ultimately successful, Qi’ra couldn’t escape.

Don’t feel bad if you missed Saxon’s appearance in Solo; visual affects and a dog suit made him almost unrecognizable.

Saxon the dog is also known for his work on Game of Thrones. Each of the Stark children were given a direwolf early in Season 1, with Nymeria belonging to Arya. But when the wolf attacks Joffrey in Arya’s defense, the youngest daughter tells Nymeria to run away in order to avoid execution. She eventually had her long awaited return in Season 7. Having become massive and the leader of her own pack, Nymeria briefly reunites with Arya before departing, a true wild animal. We’ll just have to wait and see if she ever returns in the upcoming eighth and final season.

The Star Wars franchise has become notorious for cameos in the past few years, after J.J. Abrams put all of his buddies in Star Wars: The Force Awakens. Solocertainly had plenty of easter eggs as well, although news of Nymeria crossing over to the Galactic Republic is on another level.

Solo: A Star Wars Story is in theaters now, complete with Saxon the dog. In the meantime, check out our 2018 release list to plan your next trip to the movies. 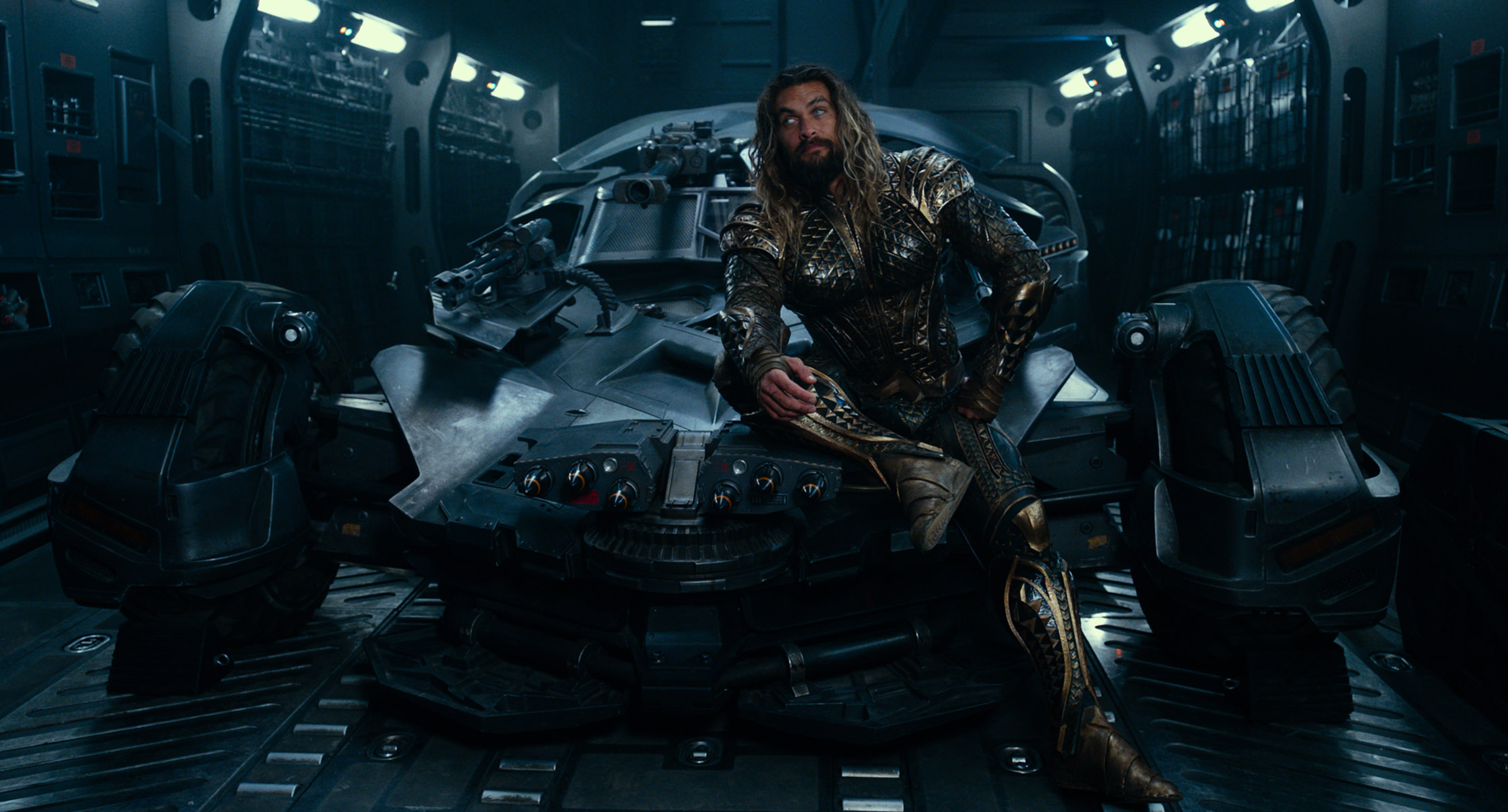 Warner Bros. has decided this is the week to begin the Aquaman marketing campaign in earnest, and it kicks off with an EW cover story. But as part of that cover story, the first look at Yahya Abdul-Mateen II as the villainous Black Manta has been revealed. In the film, Black Manta is a high-seas pirate and mercenary named David Kane, which puts a spin on the character’s comics origin story. Director James Wan isn’t ready […]