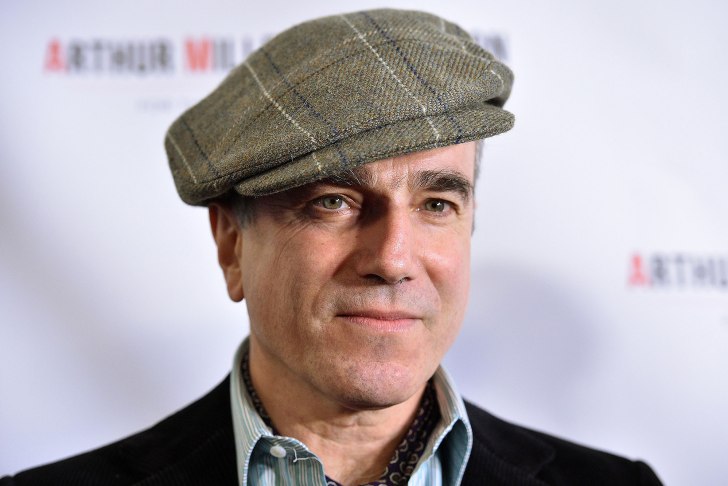 It appears as if Paul Thomas Anderson and Daniel Day-Lewis have stitched another jaw-dropping exercise in period extravagance.

The trailer for their latest collaboration — touted as Day-Lewis’ final film before a self-imposed retirement — dropped on Monday, days after the film’s official synopsis teased new details about the secretive film.

The film’s logline: “Set in the glamour of 1950s post-war London, renowned dressmaker Reynolds Woodcock (Daniel Day-Lewis) and his sister Cyril (Lesley Manville) are at the center of British fashion, dressing royalty, movie stars, heiresses, socialites, debutants and dames with the distinct style of The House of Woodcock. Women come and go through Woodcock’s life, providing the confirmed bachelor with inspiration and companionship, until he comes across a young, strong-willed woman, Alma (Vicky Krieps), who soon becomes a fixture in his life as his muse and lover. Once controlled and planned, he finds his carefully tailored life disrupted by love. With his latest film, Paul Thomas Anderson paints an illuminating portrait both of an artist on a creative journey, and the women who keep his world running.”

Widely considered a potential contender in several Academy Award categories, Phantom Thread marks Anderson’s first feature-length film in three years. Each of his directorial efforts following 2002’s Punch-Drunk Love have garnered at least two Oscar nods, with 2007’s There Will Be Blood — also a Day-Lewis collaboration–winning the esteemed actor his second of three competitive trophies in the lead actor category.

Phantom Thread is set for release on Dec. 25. Watch the first trailer above.

Finding a healthy amount of Halloween movies on Netflix to devour in the buildup to October 31st has now become an annual necessity. Now that Halloween is nearly upon us again, people across the world are eager to get into the spirit of the season before they actually start handing out candy to trick or treaters. The best way to do just that is to either fill your home with a tidal wave of spooky decorations, which would obviously include a […]