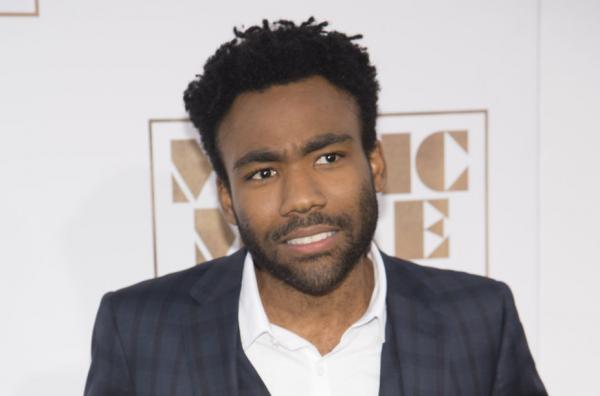 Donald Glover is being linked to Marvel’s Spider-Man: Homecoming.

The 32-year-old actor, who performs music as Childish Gambino, is in talks to appear in the forthcoming reboot, news outlets reported Tuesday.

Details about Glover’s potential character are being kept under wraps. Tom Holland will star as Peter Parker, aka Spider-Man, with Marisa Tomei as Aunt May, Robert Downey, Jr., as Iron Man and Michael Keaton as the villain.

“I think you are going to get to see a side to Peter Parker you’ve never seen before,” the 20-year-old actor said at CinemaCon in April. “Obviously I’m far younger.”

“We’re going to see a kid who’s trying to do his algebra homework, but also [trying to] make New York a safer place, so it’s a really fun balance between the two,” he added.

Glover lobbied to play Spider-Man himself prior to Garfield’s casting. The actor, who is best known for portraying Troy Barnes on Community, later voiced Miles Morales in the animated series Ultimate Spider-Man.