Don’t Worry, Ben Affleck Will ‘Continue to Be Batman’ 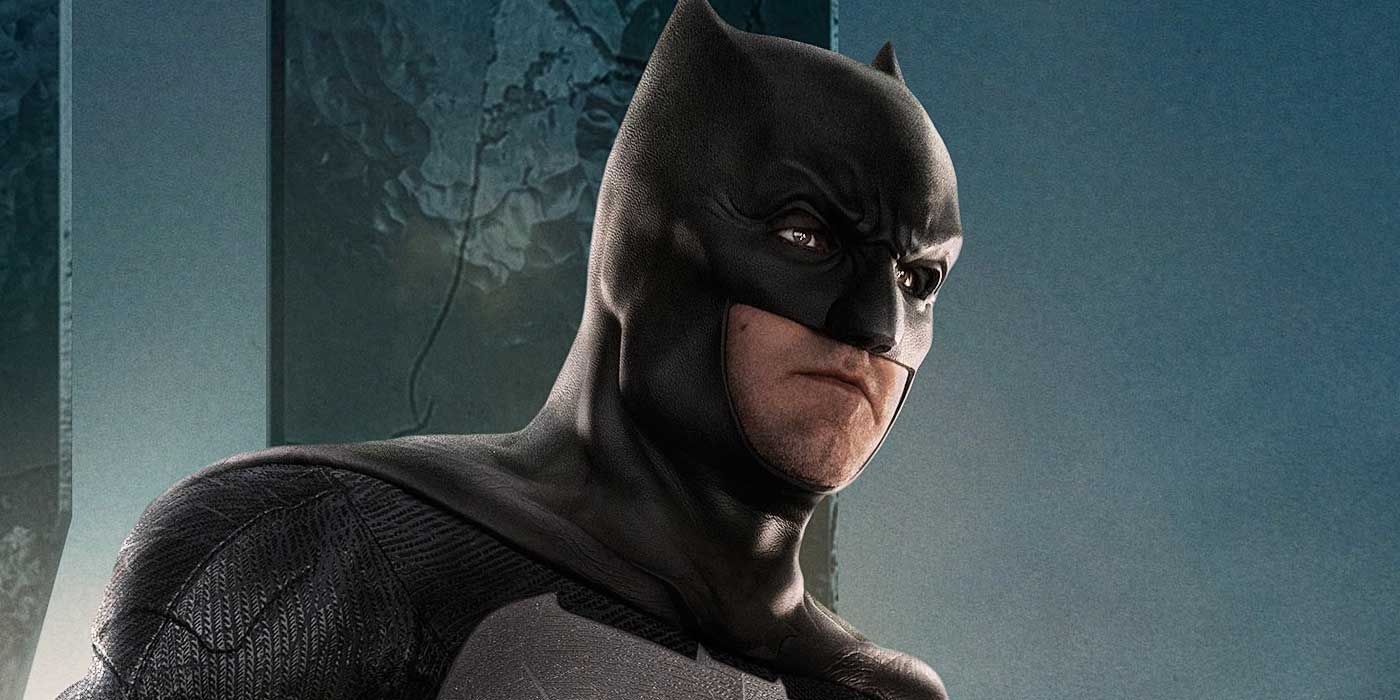 In case you were worried we were doomed to several more months of “Is Ben Affleck Still Playing Batman?,” don’t be. A representative insists the Justice League star will “continue to be Batman as long as the studio will have him.”

The clarification comes after Casey Affleck renewed doubt about his older brother’s future in the DC Extended Universe while promoting his supernatural drama A Ghost Story. Asked about the rumor, seemingly laid to rest last month at Comic-Con International, that Ben Affleck won’t star in The Batman, Casey Affleck told WEEI Sports Radio on Tuesday, “he’s not going to do that movie, I don’t think. Sorry to say. Is that breaking news? Because I was just kind of making that up, I don’t know.”

In a statement sent later to BuzzFeed, a representative for Casey Affleck clarified that “he was having fun with the folks at the Red Sox game — where he threw out the first pitch in support of the Jimmy Fund — and not speaking from a place of firsthand knowledge.” A representative for Ben Affleck said nothing had changed since Comic-Con, where the actor told the Hall H audience, “Let me be very clear, I am the luckiest guy in the world, Batman is the coolest fucking part in any universe.”

That proclamation, delivered during the Warner Bros. Pictures presentation, came one day after a report that Affleck and the studio were attempt to devise a way for another actor to “gracefully” transition into the role of Batman. “With Matt Reeves doing it, I would be an ape, never mind Batman,” Affleck told the Comic-Con crowd, referring to the director’s work on Fox’s Planet of the Apes franchise. “I’m really blown away and excited. It’s a great time in the DC Universe.” 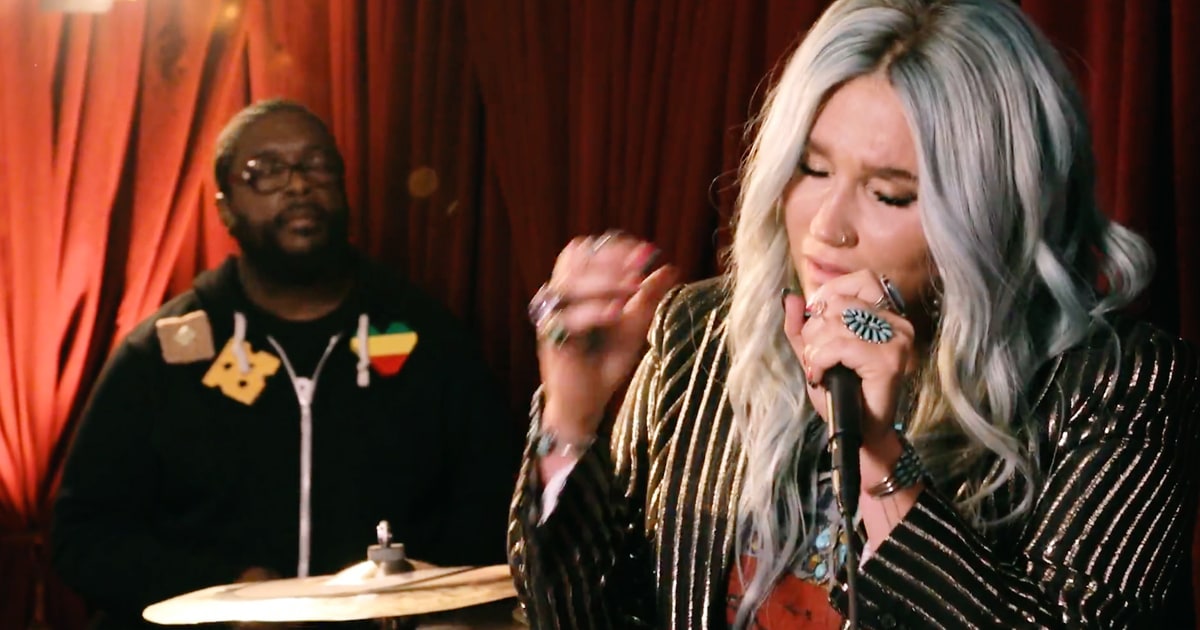 Kesha teamed with the Roots for an acoustic spin on the rock standard "House of the Rising Sun," which the tandem recorded backstage when the Rainbow singer visited The Tonight Show the previous week. Kesha's bluesy take on the Animals' classic is further proof of the singer's revived confidence in her own voice, which Kesha talked about when discussing her new album. While recording "Rainbow" at Los Angeles' famed Capitol Studios, "Ben [Folds] wanted me to feel […]