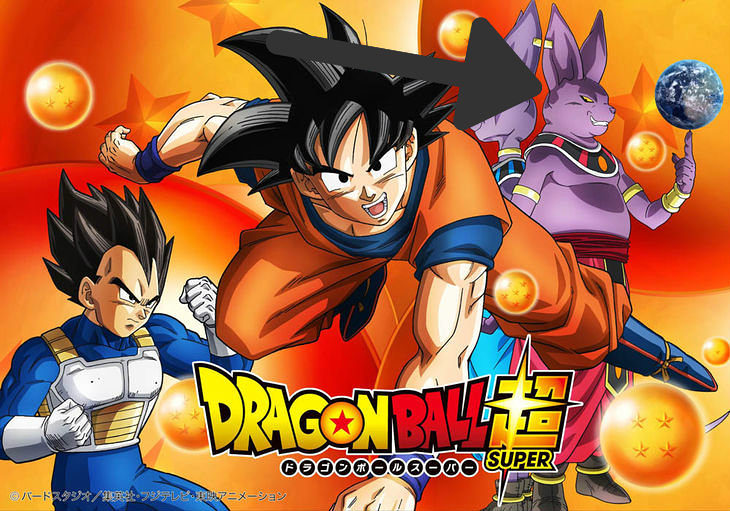 Dragon Ball Super is revving up its action, and fans are starting to spin out speculations about where the anime is headed next. The ‘Universal Survival’ arc will soon see its Tournament of Power get underway, leaving heroes like Goku and Vegeta to defend all of Universe 7. Still, there is one fighter who can’t stop causing a raucous, but that is Yamcha for you.

Recently, fans began speculating the Dragon Ball Z fighter may get a larger role in Dragon Ball Super. The rumors began after the character’s voice actor made a startling confession on Twitter. And, now, the conversation has only been spurred thanks to one Dragon Ball Super writer.

Over on Twitter, Toshio Yoshita caused a stir amongst fans after he answered a fan online. The writer, who has overseen scripts for Dragon Ball Super, was asked whether Yamcha will get any real fights in the anime. Here’s what the man had to say:

“I believe either way his power his needed!”

The response isn’t a direct confirmation about Yamcha’s impending role with Dragon Ball Super, but it does add some convincing evidence. A previous writer for the anime has said they’d like to see Yamcha help save the Earth since he’s been benched for so long. And, most importantly, Yamcha’s voice actor has said he’s been busy with the character as of late.

Taking to Twitter, actor Toru Furuya shared a cryptic message with Dragon Ball fans which read, “While I can’t say any details yet, today I got worn-out talking a lot as Yamcha. I have to do my best tomorrow too.”

The fact that Furuya can’t go into details is enough to pique any fans’ interest thanks to its implications. If the actor recently had a busy day recording, then Yamcha may get one or more episodes dedicated to him in the ‘Universal Survival’ arc. The hero may very well find a way to join the Tournament of Power, but there is an alternative way to spotlight Yamcha in the anime.

With the Tournament of Power taking place at the Omni-King’s arena, Universe 7 will be at a disadvantage. Earth will no longer house its most powerful warriors thanks to the event. Goten and Trunks are off taking care of Android 17’s animal sanctuary, so the planet would be vulnerable to attacks. It could come down to Yamcha to protect Earth if the place comes under attack during the Tournament of Power. And, if that is the case, then the martial artist could finally redeem himself after being tossed about in Dragon Ball Z.

The synopsis of Dragon Ball Super‘s current saga can be read here:

“According to an invitation that Goku gets, Zen-Oh (Omni King) is starting a martial arts tournament between all the universes called “Chikara no Taikai” (Tournament of Power). But it is the beginning of universal destruction. Something awaits the winners and losers of this tournament. What will become of this fierce team battle between each universe’s elite warriors?”

VERY cryptic here. What could this mean?

Yeah the “TOEI IS MESSING WITH US” Theory is getting stronger legit. pic.twitter.com/uwtF2dufL4

The 71st Annual Tony Awards aired live from Radio City Music Hall in New York. Lights, camera, action! This year's elite class of Broadway talent gathered together to celebrate this year's best in theater productions on Sunday night in New York. The night was filled with musical performances and an array of stars, both presenting and accepting awards. Some of the most memorable moments from the night varied from host Kevin […]