It’s the Emmy Awards That Need a ‘Popular’ Category, Not the Oscars 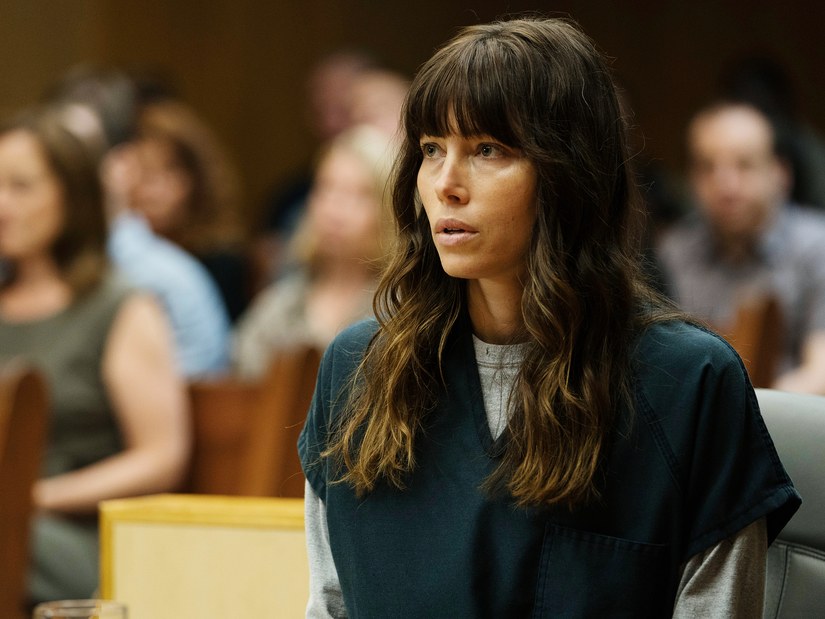 JESSICA BIEL NEVER had a chance.

Granted, it’s hard to be a real contender when you share an Emmy category with Regina King; her Outstanding Lead Actress in a Limited Series or a Movie win last night for her role in the Netflix miniseries Seven Seconds became her third Emmy since 2015. But the strength of the talent pool wasn’t why I assumed Biel would come up empty-handed for her haunted performance as accused murderer Cora Tannetti on The Sinner. Instead, it was the fact that hers was the only nomination for a shrewd and surprising why-dunit, one that subverted crime dramas by giving you the killer at the season’s outset.

See, The Sinner, the second season of which ends tonight and which Biel also executive-produces, belongs to a once-rare but ever-swelling genus of shows: the word-of-mouth sensation. If you’re lucky, you stumble on it—or have it recommended to you—early enough to catch up in time for its season finale. Think Killing Eve, Succession. The Sinnerplumbed the same ground in 2017, emerging as the number one new cable series in “delayed viewing.” Then it picked up an even more delayed audience when it caught fire on Netflix earlier this year. Yet, similar to Killing Eve, it didn’t pile up nominations. There wasn’t one for its patient directing, nor its halting, revelatory writing, not for Bill Pullman’s chokingly understated portrayal of long-suffering detective Harry Ambrose. It deserved at least four—and even its single nod turned out to be for naught.

And once again, last night’s Emmys revealed that The Sinnerand Killing Eve are not alone. Trophy after trophy went to the most prestigious of prestige TV: Netflix’s Queen Elizabeth II bio-series The Crown; FX’s Cold War domestic espionage cat-and-mouse The Americans; Amazon’s upstart comedy The Marvelous Mrs. Maisel; HBO’s … everything. No question, these were deserving shows and performances. Henry Winkler? Still a treasure, even if his Best Supporting Actor in a Comedy Series award for Barry came at the expense of Atlanta‘s far more deserving Brian Tyree Henry.

All of which makes me wonder if the Academy of Motion Picture Arts & Sciences might have been on to something with its proposed-then-scrapped idea to introduce a “outstanding achievement in popular film” Academy Award category—not for the Oscars, but the Emmys.

You can’t be serious, you say. Look at all the genre series grabbing awards. Game of Thrones won Best Drama Series;Westworld was everywhere! How can these not be “popular”? Look, yes, of course these are popular. And they’re also painstakingly produced and designed within a millimeter of the uncanny valley. Look at the Outstanding Period Costumes and Outstanding Fantasy/Sci-Fi Costumes categories and you’ll find five of the seven Outstanding Drama Series nominees. Great shows, great aesthetics—but while they’re certainly among the most sumptuous spectacles on TV, they’re not necessarily the best. (Also, I’m not saying Big Mouth is a better animated comedy than the eighth season of Bob’s Burgers and the millionth of The Simpsons—oh, wait, yes; yes, I am absolutely saying that.)

It’s a ridiculous and unnecessary understatement to say television has changed. In 2018, 520 scripted series are expected to air on broadcast, cable, premium cable, and streaming services. Five hundred twenty—and that’s up from 487 in 2017. (That figure also doesn’t include Apple, which has reportedly thrown more than $1 billion at original programming for its as-yet-still-not-officially-announced content plans.) There’s simply no way for people to see every show, or discuss them—which is why shows like The Sinner and Killing Eve and Big Mouth and The Good Place, shows that have demonstrated reach far beyond their initial impact, matter so much.

These are the shows that have managed to defeat the algorithm. They might not be what a computer thought you’d like, but they bucked the feedstream and came to you via actual recommendation. They’re not the most ambitious, or expensive, or generationally sprawling. They’re the unearthed gems you enjoy so much you want other people to enjoy them too. And if that’s a sin, I don’t want to be a saint. 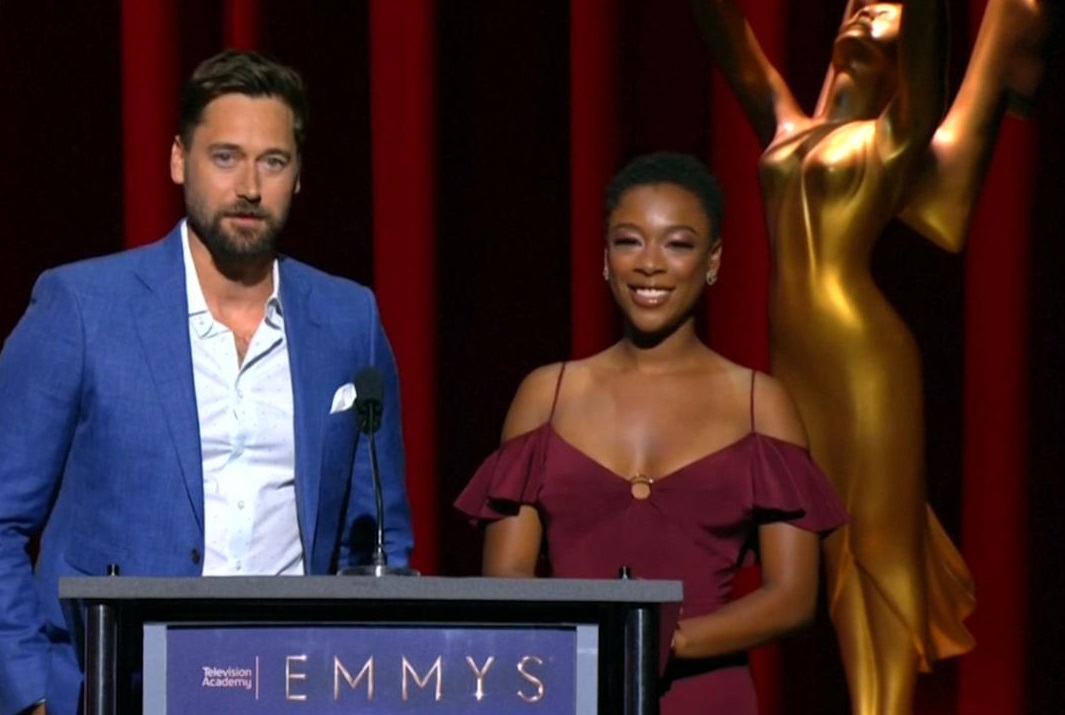 Emmy Award nominations 2018: Game of Thrones to compete with The Handmaid’s Tale for best drama

Game of Thrones leads nominations for this year's Emmy Awards, while streaming service Netflix knocked HBO off its 17-year pedestal as the network with the most nods. A slew of first time Emmy contenders included Sandra Oh as the first Asian-American lead comedy actress nominee for her role in quirky spy series Killing Eve, and Rachel Brosnahan's 1950s housewife turned comedian in The Marvelous Mrs. Maisel. Female-led shows and stories […]