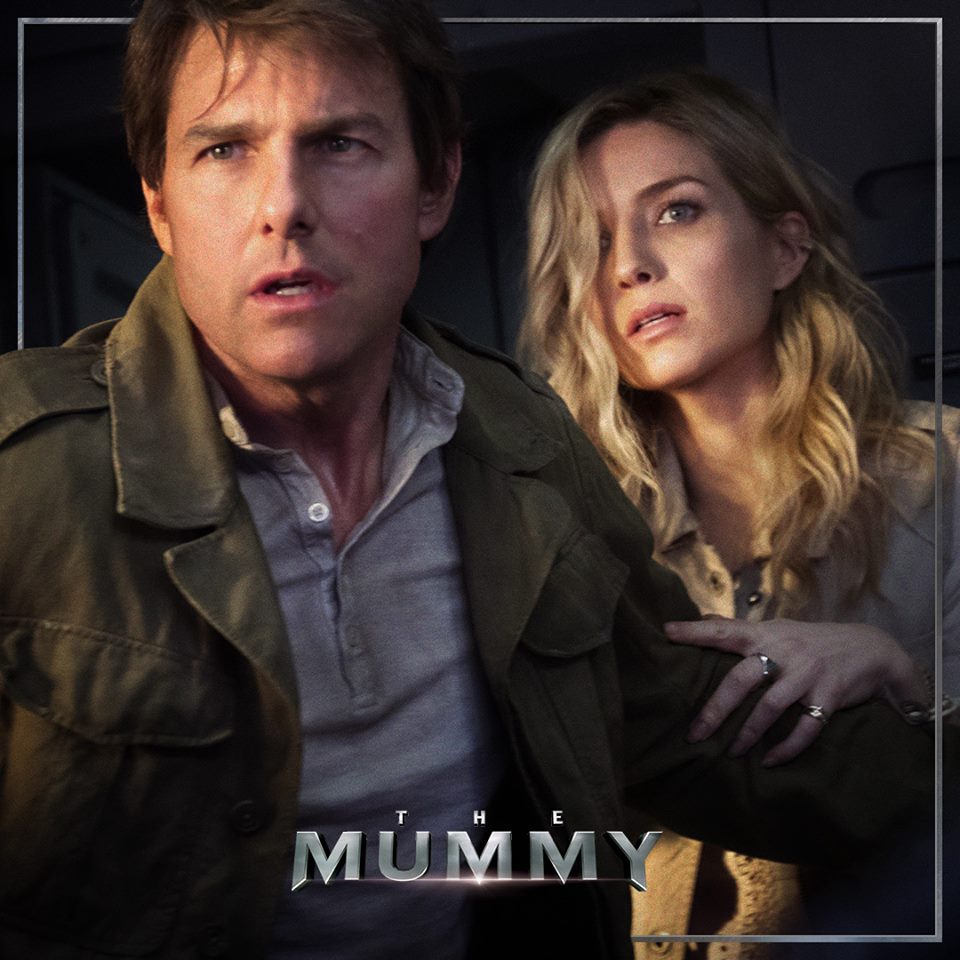 Well its awards season, but sometimes you don’t always want to be named a winner. The winners for the 2018 Golden Raspberry Awards also known as the ‘Razzies’ were handed out on Saturday, March 3. The Razzies are known for putting a spotlight on some of the worst films of the year and with so many contenders this past year, who would have known an animated flick would reign supreme. Yes, that’s right, “The Emoji Movie” was victorious taking home a total of four prizes including the coveted Worst Picture.

The sequel “Fifty Shades Darker” picked up two Razzies, one for Worst Supporting Actress for Kim Basinger and Worst Remake, Rip-Off or Sequel. To be honest that later category should have been a victory for “Baywatch” starring Zac Efron and Dwayne ‘The Rock’ Johnson; ugh, that movie was just horrid America. Mel Gibson who has had a few good years in Hollywood was bestowed with the Worst Supporting Actor prize for his work in the comedy “Daddy’s Home 2.” Hmm, another head scratcher because I thought that was an award that had Russell Crowe’s name written all over it for his role in “The Mummy.”

Tom Cruise won Worst Actor for “The Mummy,” while Tyler Perry took home the Razzie for Worst Actress for his performance in “Boo! 2: A Madea Halloween.” A new category that is quite hilarious is Worst Screen Combo, which was a thumbs up for Any Tow Obnoxious Emojis for “The Emoji Movie.” Other wins for the animated flick includes Worst Screenplay and Worst Director for Tony Leondis.

So with the Oscars capping off awards season, there are already plenty of people out there thinking about some of the worst films for 2018. Yes, it’s only March, but that doesn’t mean we haven’t seen a few bad films released already. 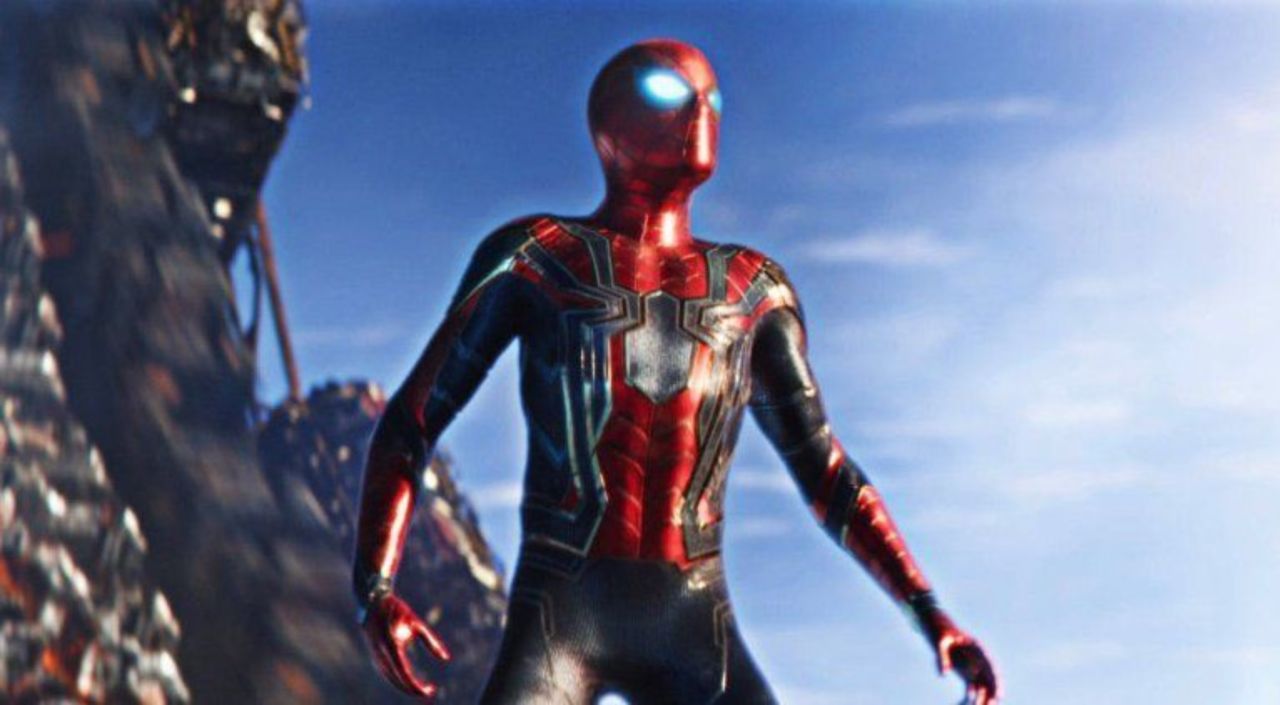 The upcoming Marvel Studios crossover film Avengers: Infinity War is set to change the MCU forever, and it will include some major moments and aspects from the comics that fans have been clamoring to see. Ever since the Iron Spider suit was teased at the end of Spider-Man: Homecoming, fans have been curious about what Tony Stark's latest upgrade will include and if it will be similar to the suit from the Civil War comics. A new […]