Superhero movies are nothing without their big, wild setpieces. And one critic thinks he knows what’s wrong with the DC Extended Universe’s big fights.

Critic Nerdwriter, whose stuff is always worth watching, has a new video out where he considers why he thinks the fight scenes in the recent DC films—he seems to particularly be considering Justice League and Batman v. Superman here—don’t work. He talks about why and how these fights happen, diagnosing a few specific reasons he thinks they tend to fall flat.

This might be one of my rare moments of disagreement, actually. I tend to barely remember the fight scenes in most MCU movies—they’re a blur of one-liners and escalating stakes—while the fights are some of the onlythings I remember about the DC movie fights. They’re nasty; people are mad and they’ve got things to prove. You know what people want in those fights. They work for me.

Anyway, check the video out, and sound off on your preferred flavor of superhero set pieces in the comments. 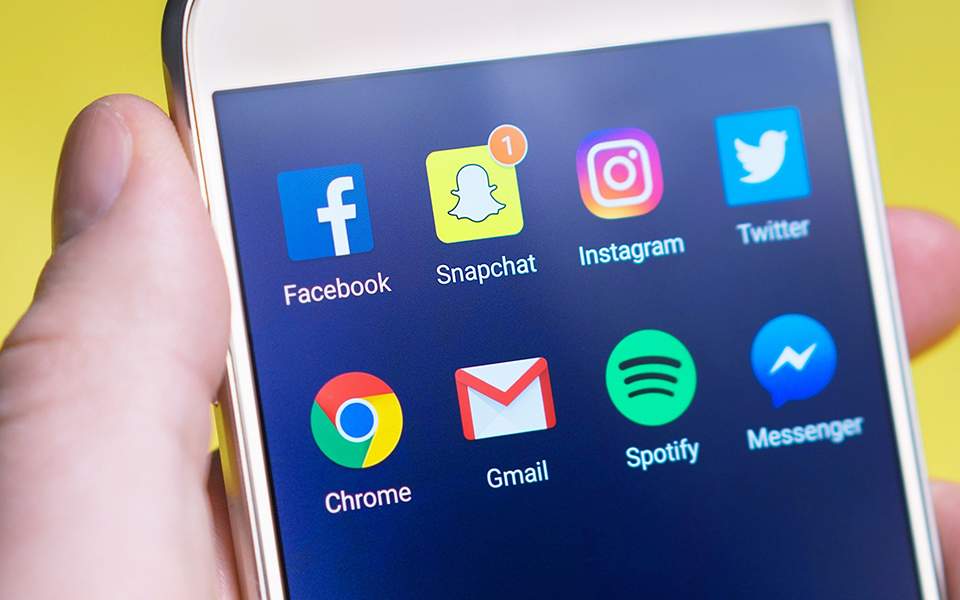