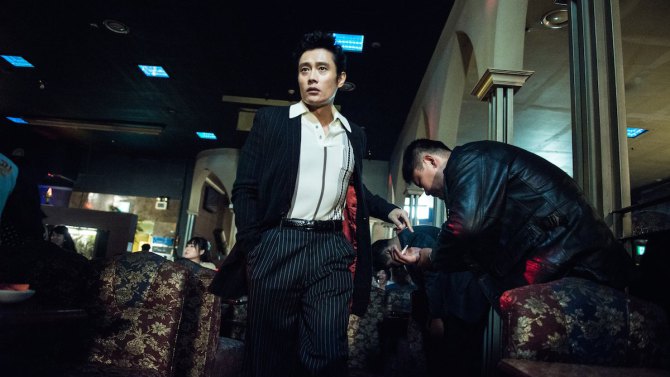 Released in two versions, including a three-hour director’s cut, this hit Korean thriller is full of double-crosses and plot twists.

In “Inside Men,” a smashing political revenge thriller with more double-crossings than “Infernal Affairs,” a prosecutor allies himself with a gangster to topple the corrupt cabal formed by a congressman, a tycoon and a media pundit. South Korean writer-director Woo Min-ho (“The Spies”) has crafted a deliberately paced yarn packed with shrewd political insight and gripping procedural detail. An instant domestic hit, the film enjoyed a second wind when a three-hour director’s cut was released a month later, pushing its B.O. total to about $62.95 million. It should be no outsider to major Asian markets and genre circles.

Though they’ve been a staple in Korean cinema, the last few years have seen a steep rise in political thrillers that lambast unholy alliances between state departments, politicians, chaebols (conglomerates) and the mafia. Comparable with Ryu Seung-wan’s “The Unjust” in its canny grasp of how the country’s venal social hierarchy thrives, “Inside Men” represents a classy example of the genre thanks to unpredictable character arcs and a judicious use of sex and violence in an otherwise talky and convoluted screenplay.

Adapted from a web toon by leading manhwa (comic) artist Yoon Tae-ho (“Moss”), the story features such unconventional leads as a newspaperman with ambitions of being a political kingmaker. While the pen this charismatic villain wields is mightier than the sword, the anti-hero played by Lee Byung-hun(“Masquerade,” the “G.I. Joe” series) proves it’s still no match for a saw.

Retired gangster Ahn Sang-goo (Lee) holds a press conference to spill the beans about a slush fund set up by Hanyul Bank and Mirae Motors to bankroll the presidential campaign of congressman Jang Pil-woo (Lee Kyoung-young). With a grotesque flourish, Ahn takes off his glove to reveal a prosthetic hand.

Flashback to two years ago, when ambitious district attorney Woo Jang-hoon (Cho Seung-woo, “Tazza: The High Rollers”) corners Mirae accountant Moon Il-seok to get evidence of the slush fund, only to be beaten to it by Ahn, then a smalltime gang leader in the pocket of Mirae president Oh Hyun-soo (Kim Hong-fa). However, Ahn makes the fatal mistake of passing a copy of the documents to Lee Gang-hee (Baek Yoon-sik), chief editor of the Kukmin Daily. This leads to the film’s most sensational scene, when Ahn gets his hand sawed off by Oh’s henchmen.

The first act unloads a flurry of characters who hop from one backroom deal to the next. Their entangled connections and Machiavellian power plays are difficult to parse, especially if one has to keep up with the dissembling dialogue via subtitles. However, the central figures’ actions and motives gain clarity as the story progresses, while plot turns manage to stay one step ahead of the audience. Accentuating the depravity of the country’s movers-and-shakers, most action is either set amid urinals or private lounges furnished with a chorus line of hostesses, as the fearless sexagenarian actors perform in the buff with sleazy gusto.

Although the overall length could have been shortened to drum up tension, it’s never dull watching Ahn and Woo take their time gravitating toward one other to plot their revenge. Their rapport during a hideout in the country home of Woo’s father provides the requisite calm before a storm. Once their plan is set in motion, the pace hurtles forward like a bullet train. As their adversaries retaliate with fearsome clout, a thrilling battle of minds and brute force ensues, climaxing in a switcheroo with an unlikely, but stirring payoff.

In a bravura performance, Lee adds an entertaining layer of loud showmanship to Ahn’s feral nature, as when he sings a weepy folk song while hammering Moon’s fingers to shreds. It’s a lot of fun to see him claw his way back no matter how his powerful enemies try to crush him. Cho is understated but no less mentally focused as the cerebral Woo, driven by his exclusion from the boys’ club because he went to a provincial university and has no connections. The film depicts a moving transformation, as Ahn eventually turns his personal vendetta into a public cause while Woo also gets over his careerism to defend justice and combat elitism.

Baek makes Lee’s viperish nature all the more repulsive by affecting a suave demeanor, even if it’s hard to believe a journalist could wield that much power in business or politics. His longtime liaison with Ahn isn’t any more convincing: Although Ahn claims he’d once supported Lee financially, their history is only touched upon in one driving scene. Thus, Ahn’s motives for entrusting him with incriminating documents remain obtuse to the end. It’s one of many loose strands that indicate a script overreaching itself.

The film’s tech credits, less glossy than typical Korean commercial fare, are serviceable. If anything, the mundane locations and plain visuals draw events closer to reality. Editing by Kim Sang-bum tends to split the narrative into too many scenes. 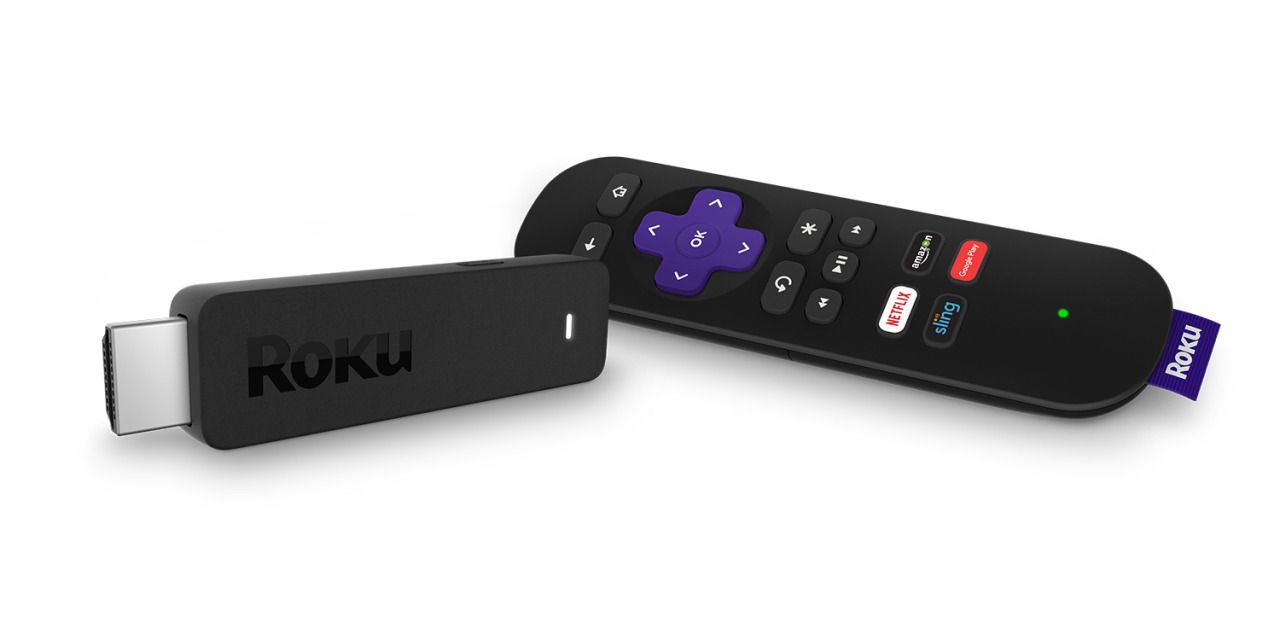 Roku Streaming Stick review: The only streaming device you need

Roku’s first Streaming Stick has been the best streaming device around for some time. It’s inexpensive, unobtrusive, and packs Roku’s ginormous collection of streaming channels. But it’s not perfect. Compared to rivals like Amazon’s Fire TV Stick and the Apple TV, the Roku Stick is preposterously slow. But Roku has introduced a new Streaming Stick for all of your Netflix and chilling needs. And it’s not only light years faster […]