The Future of Superhero Filmmaking Has Never Been More Exciting 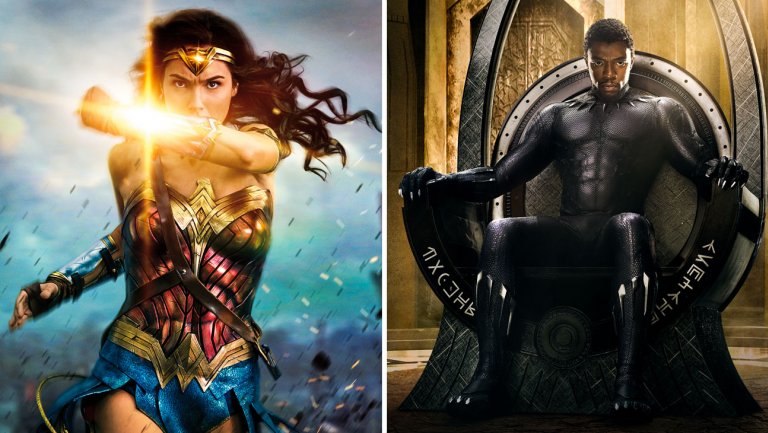 ‘Wonder Woman’ is having a great impact for big-screen diversity, but it’s not the end of the story.
Have you ever noticed we trip over ourselves talking about the importance of Oscar films but tilt our heads at someone who says a superhero is important to them? We pick and choose when fiction is supposed to mean something, when it’s supposed to have an impact, and when it’s supposed to be fluff. It’s funny when you think about it. If you talk to any writer or artist, they’d tell you they’re creating to make people feel something. It may have taken me a long time to freely admit it but I’m a 34-year-old woman and superheroes make me feel a lot. And I’d like everyone else to have the opportunity to feel the same way.

As a redhead with curly hair and freckles in the 80s, I rebuked Annie comparisons (Why did people have to touch my hair?) but adored Pippi Longstocking. I had She-Ra’s sword to play with at home and my eyes widened at Willow’s Sorsha. These characters are some of my earliest memories of media I latched on to, but it wasn’t until Supergirl came along that I found a character who made me feel like I could do anything.

I was only two when Supergirl, starring Helen Slater, debuted in 1984, but it was a hell of a year for film — Ghostbusters, The Karate Kid, Indiana Jones and the Temple of Doom, The Never Ending Story — and that’s just a fraction of what was released. I didn’t see any of them until a few years later, not just because I was too young but because we didn’t go to the movies as a family very often. My mom gave me most of my film experiences via the local library’s VHS rental section. Their Supergirl tape got worn out.

Supergirl was directed by Jeannot Szwarc and had a screenplay by David Odell (he wrote other 80s classics The Dark Crystal and Masters of the Universe). Sadly, it was not the success the studio was hoping for and to this day it has a poor reputation in the fan world.

Batman means a lot to me. A lot. (I was one of the subjects of Brett Culp’s Batman documentary, Legend of the Knight) But Supergirl was always the one. I’d seen Richard Donner’s Superman and loved it, but seeing a woman onscreen doing those same heroic deeds, saying those inspirational words and overcoming the odds meant so much more to me. I didn’t realize until probably college that others had a bad impression of the film but when I think about Supergirl, I don’t think about that. I think about what that character, actor, and film meant to me as a young girl. 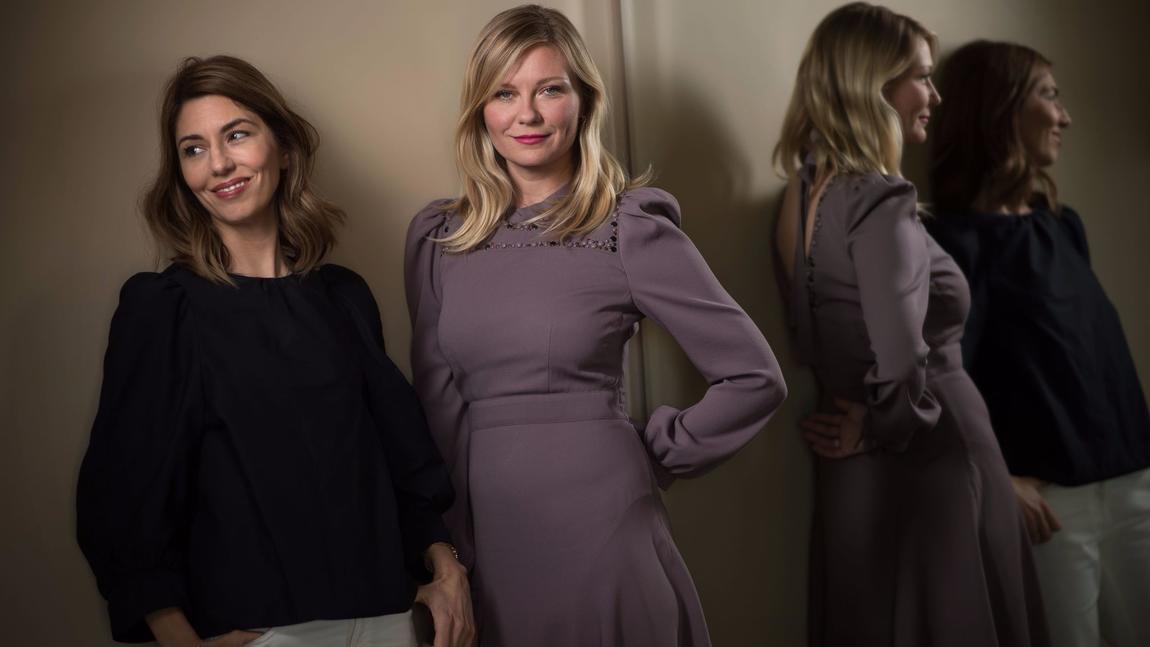 Kirsten Dunst didn’t want to kiss anyone. She was 16 and had been playing a young innocent on-screen for a decade. Now, on the set of Sofia Coppola’s “The Virgin Suicides,” she was supposed to film a scene in which she made out with a handful of guys. And she was riddled with anxiety. “But Sof was just like, ‘Bury your face in your hair,’” Dunst, now 35, recalls. “So […]