Game of Thrones Season 7 Premiere Date, Directors & Everything Else to Know

Here’s everything we know so far about Game of Thrones Season 7, including the newly announced directors!

And like that our summer joy has suddenly vanished, its warm embrace fading into the bitter taste of winter’s kiss. For despite it being the height of July, White Walkers are on the move… and we have to wait about 10 months until Game of Thrones season 7 relieves us from our patient watch once more.

Aye, Game of Thrones season 6 concluded in spectacular, bloody fashion with the entire point of having an Iron Throne seemingly mooted in the madness of Cersei’s flames. And as we enter what is indisputably now the endgame for HBO’s flagship series, there is a lot of handwringing about what (and when) to expect Game of Thrones season 7. Hence, we have started this living and breathing document to keep you informed with everything that is currently out there.

Luckily, the news is already beginning to fall like the Rains of Castamere since HBO just revealed the directors list for Game of Thrones season 7. Among the returning names are:

Alan Taylor – This filmmaker returns from the world of blockbusters where Marvel borrowed him for Thor: The Dark World. He also directed his khaleesi Emilia Clarke again in last year’s Terminator: Genisys. But before any of that, Taylor directed the two stunning final episodes of Game of Thrones season 1, “Baelor” which saw the end of Ned Stark, and “Fire and Blood,” the one that welcomed three baby dragons into the world. He also helmed four episodes of season 2, including the season premiere. So this is a bit of a homecoming.

Jeremy Podeswa – Here is a relative newcomer to the GoT family having helmed four previous episodes, including the first two episodes of season 6 that featured the return of Jon Snow. Podeswa also directed the infamous “Unbowed, Unbent, Unbroken” in season 5.

Mark Mylod – This Shameless (U.S. version) and Entourage veteran also joined Game of Thrones in season 5. But he likely made a bigger impact on fans in season 6 when helmed “The Broken Man,” the excellent, gingerly episode with Ian McShane, as well as “No One,” the episode where Arya slept off three stab wounds to the stomach.

Matt Shakman – Shakman will be the newbie of season 7 since this will be his maiden voyage on the HBO flagship. However, Shakman has previously directed episodes of The Good Wife, Mad Men, and Revenge. He is also best known for extensive work on the cult comedy series It’s Always Sunny in Philadelphia.

Surprisingly, Miguel Sapochnik is not directing any episodes in season 7. Sapochnik won over fans and Game of Thrones showrunners alike when he helmed the staggeringly impressive “Hardhome” in season 5. He followed that up with two of the most popular episodes in the series’ entire run in season 6, the genuinely cinematic installments of “The Battle of the Bastards” and “The Winds of Winter.”

… Maybe their final two episodes for the series in season 8 are just so huge, he’s getting a head start on planning them now?

First, HBO unsurprisingly greenlit Game of Thrones for a season 7 before season 6 even aired. Building up the week of hype for the premiere, the premium cable network nonchalantly confirmed a seventh season in late April, but tellingly did not reveal the length.

Granted, it is standard operating practices for HBO to not confirm episode order counts with each renewal since, traditionally, TV shows return for the number of episodes enjoyed in their previous season. But this past April, Game of Thrones showrunners David Benioff and D.B. Weiss revealed that they planned to split what is essentially a longer, 13-episode season across two years. Season 7 would last for a mere seven episodes while season 8 would close out the series after only six weekly installments.

Benioff and Weiss also confirmed this is the gameplan still while chatting with Deadline after season 6 concluded. On the endgame, Benioff said, “It’s two more seasons we’re talking about. From pretty close to the beginning, we talked about doing this in 70-75 hours, and that’s what we’ll end up with. Call it 73 for now.”

This would appear to confirm that season 7 will stick to their initial plan as a seven-episode affair. Still, maybe they’ll realize they need an extra one or two episodes in season 8, so we’ll get more than just six hours for the final year?

There is no confirmed release date yet for Game of Thrones season 7, but historically, the series has usually returned during the first or second weekend of April, which would make April 2 or April 9 prime real estate candidates.

However, season 6 broke tradition when it premiered relatively late into the spring, choosing to bow on April 24 (the same weekend as season 1, for the record). This was partially done to make space for the late start (and doomed maiden voyage) of Vinyl. But also in 2015, Game of Thrones enjoyed dropping the weekend after Easter Sunday, and since Easter falls on April 16 next year, it would seem prudent if the show maintained its current position at the end of April.

Additionally, if season 7 is really only seven episodes, a late April premiere insures that everyone is subscribing to HBO into June 2017, which is a win-win, as far as the network would be concerned. Thus if I were a betting man like the Lord Protector of the Vale, I’d say clear your schedule for the Sunday of April 23, 2017. 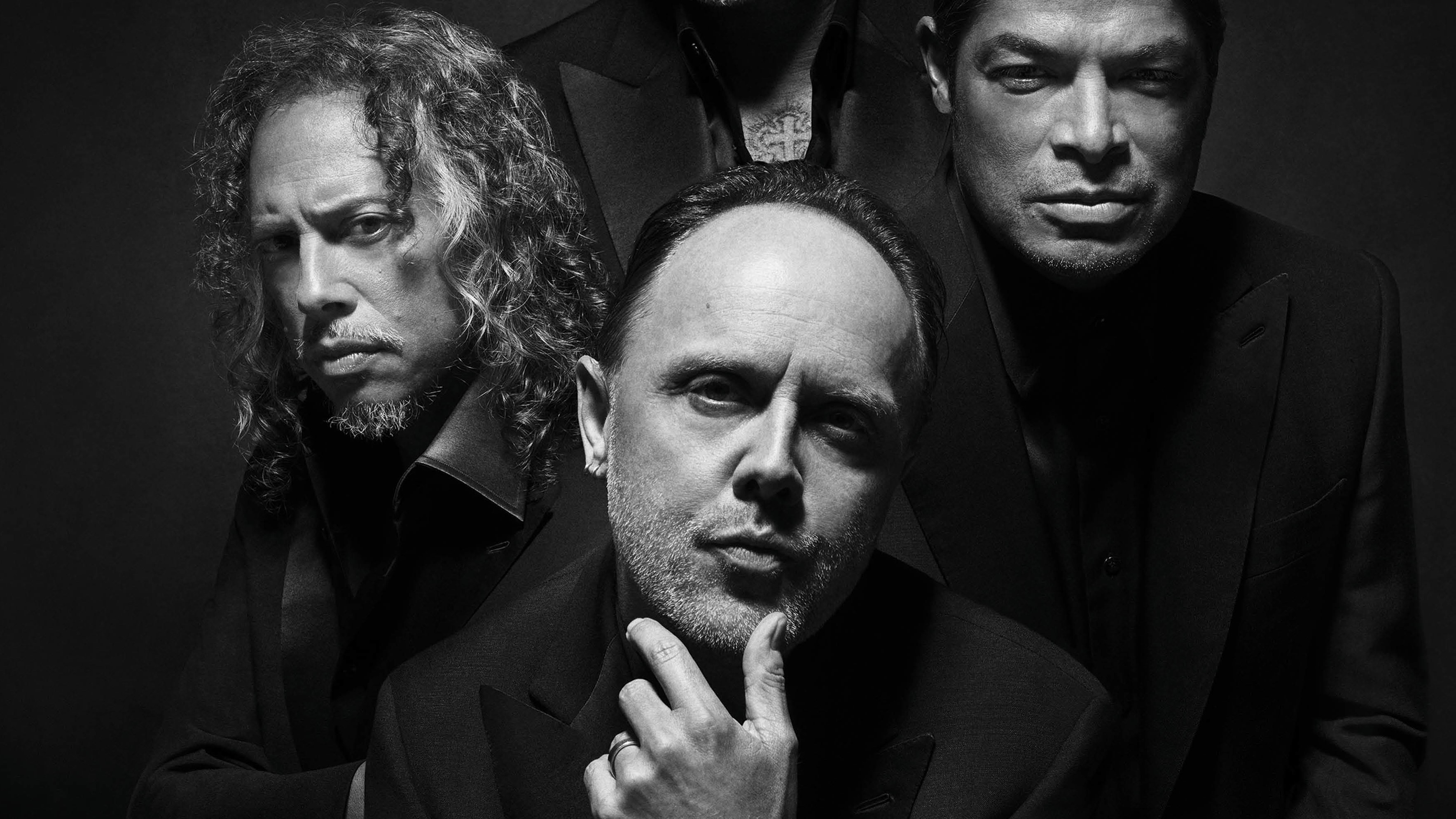 METALLICA is featured in a new advertising campaign for the Italian luxury menswear house Brioni. According to Business Of Fashion, the campaign was shot in black-and-white and features two portraits of the four members of the band — one in black tuxedoes, one in white tuxedoes. The company's logo is done in gothic lettering, perhaps as a nod toward the heavy metal musicians in the ads. METALLICA said in a […]