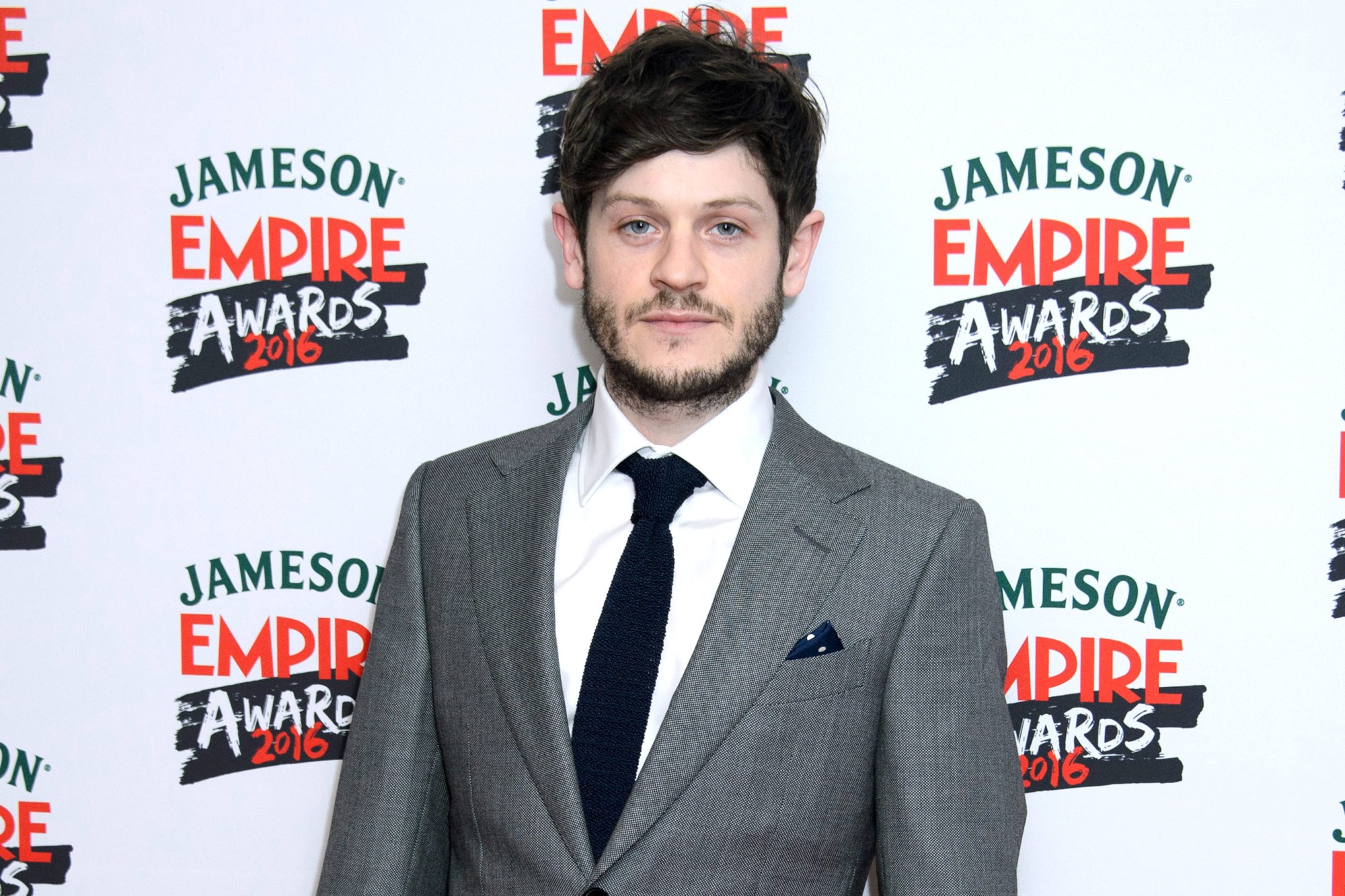 Game of Thrones alum Iwan Rheon has been tapped to star in Marvel’s Inhumans series on ABC, EW has confirmed.

Inhumans follows a race of superhumans with diverse and unique powers and explores the never-before-told epic adventure of Black Bolt and the Royal Family.

Rheon, best known for his dastardly portrayal of Ramsay Bolton on Game of Thrones, will play Maximus, a clever and charming Inhuman who is fiercely devoted to the people of Attilan, especially his brother, the king — although he harbors an intense desire to wear the crown himself.

“Iwan’s ability to be charming, roguish, and still completely unexpectedly dangerous were all the different sides we needed to bring the character to life,” says Jeph Loeb, head of Marvel TV and executive producer on Inhumans. “We’re thrilled to have him on board.”

Adds executive producer and showrunner Scott Buck: “Maximus is a complex character —likeable, charming, tragic, and villainous all in the same moment — and I’m very excited to have someone of Iwan’s considerable talent.”

Inhumans, which hails from Buck, Loeb, and Jim Chory, will debut its first two episodes exclusively in IMAX theaters for a two-week window in September before its network run. 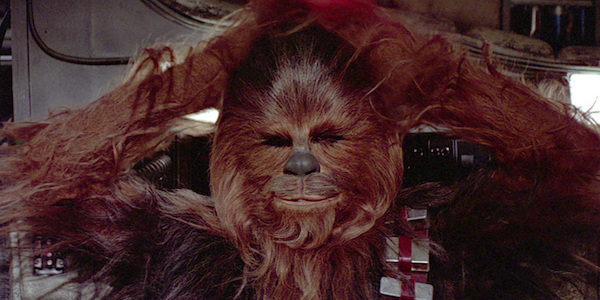 Yesterday, production of the Han Solo movie officially kicked off, and directors Phil Lord and Chris Miller celebrated the occasion earlier today by releasing a photo of many of the actors assembled together. Along with the picture came a press release confirming who will comprise the next Star Wars Anthology movie's main cast, and that included clarification about who will be playing Chewbacca. Instead of Peter Mayhew reprising the role, […]