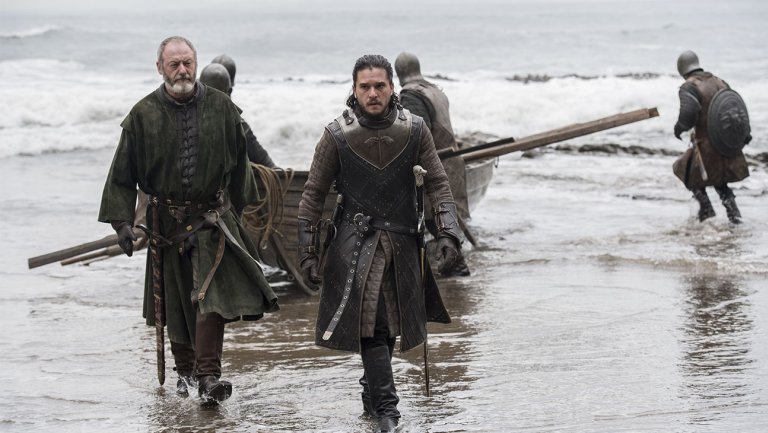 The King in the North and the Mother of Dragons are set to collide in this new look at “The Queen’s Justice.”

Sixty-two. That’s how many episodes of Game of Thrones have passed without Jon Snow (Kit Harington) and Daenerys Targaryen (Emilia Clarke) sharing the screen together. Looks like the 63rd time is the charm.

New photos for this coming week’s episode, “The Queen’s Justice,” stop short of featuring Jon and Daenerys side-by-side. But the King in the North and the Breaker of Chains are absolutely in the same space, based on images that see Jon and Davos (Liam Cunningham) arriving in Dragonstone. It’s quite possibly the single-most anticipated meet-up in the show’s history, given their respective roles in the greater narrative (including the Great War still to come), not to mention their shared family history. Will Jon know about his secret Targaryen lineage by the time he reaches Dany? It doesn’t seem likely, and it only adds more tension to what’s already shaping up to be a fraught first meeting.

What’s more, while it’s not as newsworthy as Jon meeting Daenerys, the former Lord Commander of the Night’s Watch looks poised to meet another fan-favorite figure: Varys (Conleth Hill), who appears in the Dragonstone audience chamber alongside Daenerys. Given Varys’ fondness for the late Eddard Stark (Sean Bean), his scenes with Jon could be an unexpected source of delight in the coming episode.

Check out the rest of the new photos from “The Queen’s Justice,” including the first sight of Grey Worm (Jacob Anderson) shipping out to war, plus Littlefinger (Aidan Gillen) taking a moment with Sansa (Sophie Turner) now that the King in the North is on a mission abroad. 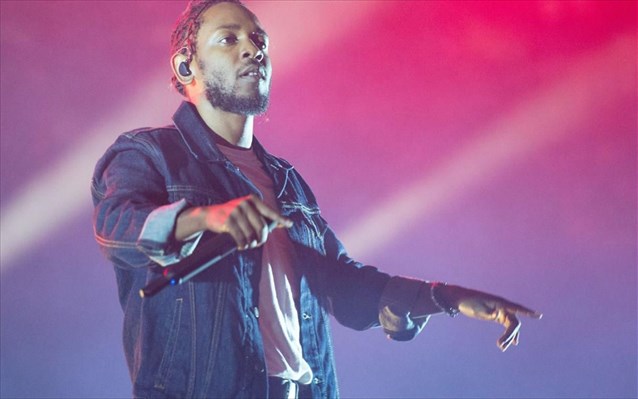