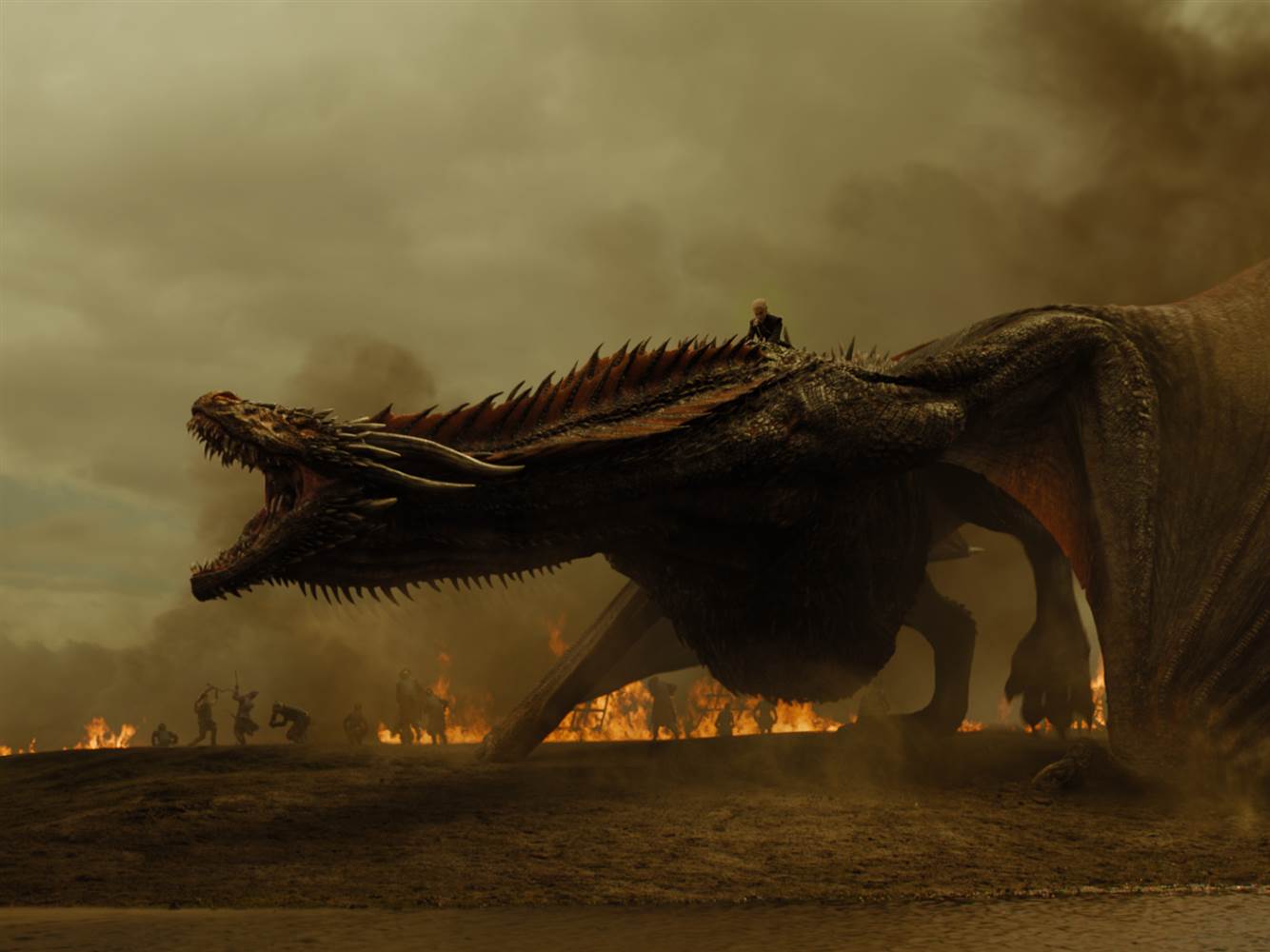 “Game of Thrones” fans will have to wait until 2019 for the planned final season of the award-winning medieval fantasy series, a gap of more than a year since the end of season seven.

Cable channel HBO said on Thursday that “Game of Thrones” would return in 2019 for a six-episode final season. It did not specify the month.

The series is HBO’s biggest hit ever with some 30 million viewers in the United States alone and an army of devoted fans worldwide.

The final season of the Emmy Award-winning show is expected to reveal which of the warring families in the fictional Seven Kingdoms of Westeros will win the multigenerational struggle for control of the Iron Throne.

Production on the final season started in October, and filming is expected to last until mid-2018. HBO’s head of programming, Casey Bloys, has said multiple endings will be filmed to avoid leaks or hacks of how the saga ends.

Show creators David Benioff and D.B. Weiss told Entertainment Weekly in 2016 that they wanted to make the series finale as spectacular as possible. HBO said on Thursday that Benioff and Weiss will also direct the final season.

The seventh season ended last August with an average of more than 30 million U.S. viewers per episode across multiple platforms. Some of its seven episodes were more than an hour long.

The long gap until the final season would give author George R.R. Martin the chance to finish one or two new “Game of Thrones” books that he said in July he was working on. The television series has already advanced beyond the events of Martin’s five published “A Song of Ice and Fire” series of novels. 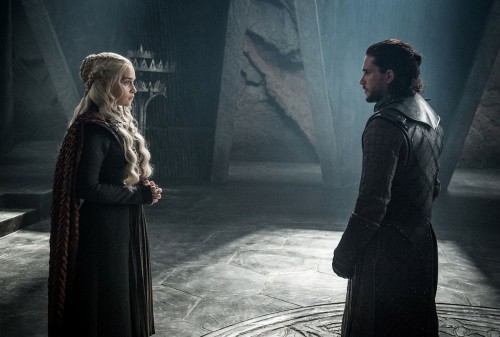