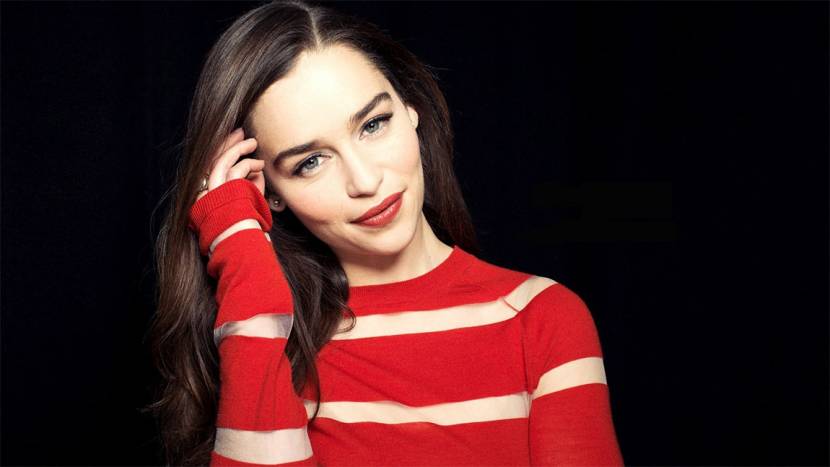 OK, not exactly, but the popular film is getting Emilia Clarke. StarWars.com just announced that the 30-year-old actress is joining the upcoming untitled Han Solo standalone movie. She’ll hit the big screen alongside Alden Ehrenreich, who is playing Han Solo, and Donald Glover, who is set to star as Lando Calrissian.

Though the website hasn’t announced exactly what character she’ll play, Clarke—who’s known for playing the Mother of Dragons Daenerys Targaryen on GoT—will add to the dynamic list of characters Han and Chewie will encounter on their adventures throughout the film.

Just as Ehrenreich went through a grueling testing session for his role as Han, Clarke had to beat out several other actresses for her character. Variety reports Selma star Tessa Thompson, Power Rangers‘ Naomi Scott and Zoë Kravitz all tested for the role in October. Kiersey Clemons and Jessica Henwick also tested with Clarke in London.Not many other details about the film have been released yet, but we do know it takes place prior to the original Star Wars trilogy and is being directed by Phil Lord and Christopher Miller.
The film is set to hit theaters in 2018. 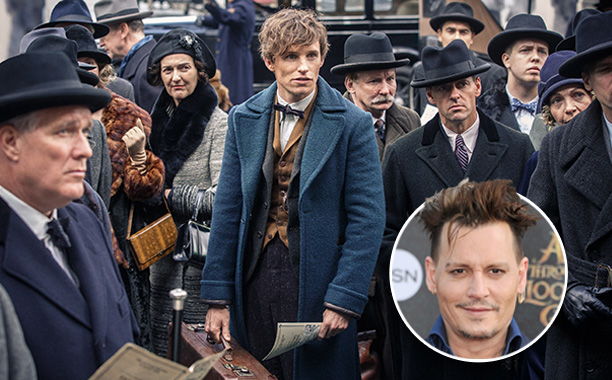 Fantastic Beasts: Everything you need to know about Johnny Depp’s character

The word is out — Johnny Depp is in Fantastic Beasts and Where to Find Them. And fans who caught the movie now that it’s out in theaters already know who the Oscar-nominated Animagus is actuallyplaying in the new franchise. Because the internet can’t have nice surprises, news broke earlier this month that Depp would appear Fantastic Beasts — which, if you hadn’t known this when you saw the movie, […]