His new movie boldly reveals that suburbs are not always tranquil and idyllic. You’ll be shocked! George Clooney received Academy Award nominations in 2005, 2007, 2009, 2011, and 2012. Now he’s in a five-year drought, and he would really like another Oscar nomination this year — which explains why he took a tired film-noir script that’s been gathering dust since the 1990s and tried to make it into a parable about the evils of racism.

Clooney’s sixth film as a director (after Confessions of a Dangerous Mind, Good Night and Good Luck, Leatherheads, The Ides of March, and The Monuments Men) is Suburbicon, a misbegotten mashup of camp, satire, noir, and social commentary based on a Joel and Ethan Coen script from last century. Matt Damon, in deadpan mode, plays a virtual clone of the William H. Macy figure in Fargo, this time in a bedsheet-white 1950s suburb where his businessman character, Gardner, lives with his wife (Julianne Moore) and their grade-school-age son (Noah Jupe), with frequent visits from his wife’s twin sister (also played by Moore). The script’s obvious debts to Fargo and Double Indemnity shed light on why it was never filmed in all these years: Except for a couple of fairly enticing twists, it’s too derivative. It plays like a discarded early draft.

Clooney and his writing and producing partner Grant Heslov, however, believe they’ve hit on a way to freshen things up and get them back in the race for another Oscar (which they jointly won along with Ben Affleck for producing Argo in 2012). Clooney says, in press notes for Suburbicon, “It seems like a good time for a film that feels angry.” And what is Clooney angry about? Race.

Stapled onto the Fargo-type story is one about racism. Next door to Gardner’s home in a Levittown-style model community is a family that is new to the neighborhood: a black couple and their son, who is about the same age as Gardner’s boy. Neighbors, starting with the mailman who can’t believe the lady of the house is not its maid, freak out, start holding urgent meetings to discuss the “problem,” and eventually surround and terrorize the household in a frenzy of racism.

Something like this did happen, in the Philadelphia suburb of Levittown, Pa., in 1957. The first black couple to move into the development, William and Daisy Myers, were besieged and subjected to cross burnings and racist catcalls. Rocks were thrown through their windows and hundreds of people gathered outside their house to taunt and harass them. A movie that focused on what their family went through could have a lot of value, but Suburbicon is not that movie. The three Myers characters combined get maybe one or two pages of dialogue sprinkled through the script so sparingly that we never get to know them. Their purpose is strictly to provide background, decoration, social-justice wainscoting. They don’t play any real role in the plot but are on hand strictly to imbue the film with an unearned aura of importance. Back at Gardner’s house, unexplained events keep bewildering the young son, and Clooney does manage to keep the audience off balance for a while, though this merely amounts to withholding information. At its best, the middle of the movie has a couple of engaging scenes featuring Oscar Isaac, playing an insurance investigator. But then a preposterous third act breaks the spell.

Why did Clooney throw these two families — the silent, suffering black trio and the increasingly chaotic white folks next door — into the same movie? The thematic link is that both stories supposedly rip the mask off the Dark Face of Suburbia. Everything looks so geometrically orderly from a distance, you see, but up close? Dark, my friends, dark. Chilling, even. Horrific, at times. This is such a groundbreaking point that it has never before been considered in the history of cinema, except in American Beauty, The Stepford Wives, The Ice Storm, Blue Velvet, Donnie Darko, Happiness, Revolutionary Road, The Virgin Suicides, Little Children, Imaginary Heroes, Pleasantville, Serial Mom, Stuck in the Suburbs, The End of Suburbia, Escape from Suburbia, SubUrbia, etc. It seems likely that more Americans may have been murdered via horrific and hilarious means in movies about suburbs than in the actual suburbs where most Americans live. You think you’re normal, but you’re not is the urgent, even angry message Clooney, Damon, et al. wish to convey. Movies involve projection in more ways than one. 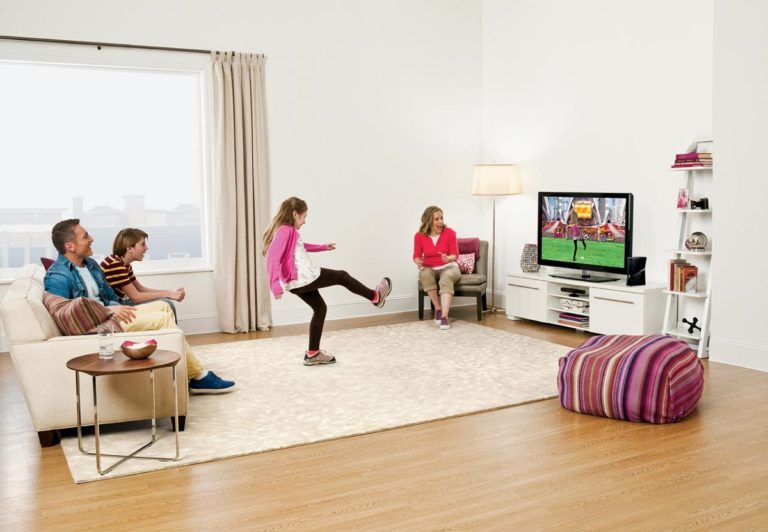