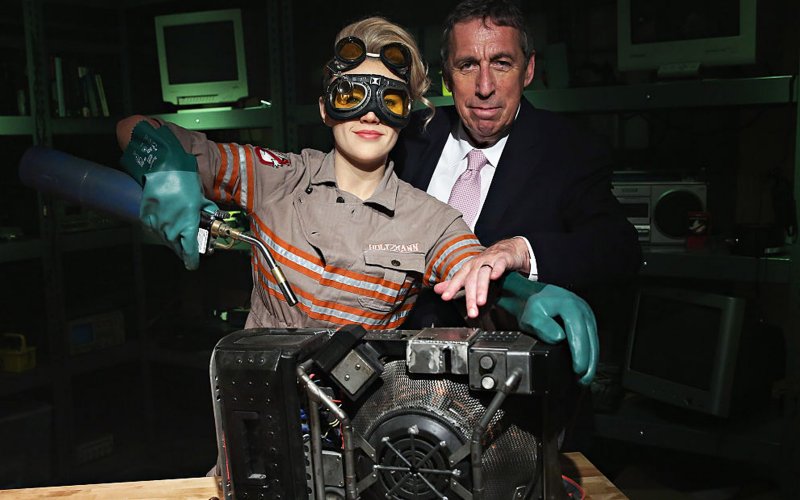 Reitman, the director of ‘Stripes’ and the original ‘Ghostbusters,’ on the sequels that weren’t and why the reboot’s trolls are just being “protective” of the 1984 film.

Ivan Reitman spent decades entertaining the ethereal dream of getting his Ghostbusters team back together for a third film that, a few years ago, finally seemed to be on the brink of happening.

“For 20 years we did nothing because there was always one or two of us who didn’t feel like doing anything,” he told The Daily Beast on the campaign trail for Sony’s new Ghostbusters, the sci-fi comedy reboot he helped guide as producer. “It’s like a rock group: one of them doesn’t want to go on tour, they don’t go on tour.”
But just when Columbia signed off on a script for Ghostbusters III, a threequel that would reunite stars Harold Ramis, Dan Aykroyd, Ernie Hudson, and Bill Murray as mentors to a new squad of young ‘busters, Ramis died at the age of 69. The world mourned the loss of a comedy icon, and even President Obama name-dropped Ghostbusters in a statement on his passing.

“Just after they green-lit the movie he died, and boy, that just knocked the crap out of all of us,” Reitman remembered. “I knew that there was no way to do this movie. I wasn’t going to direct another Ghostbusters without Harold and god knows with Bill what kind of rock that was to push up a hill.”
The original 1984 Ghostbusters was a massive hit whose $242 million domestic lifetime gross is still the most profitable and arguably beloved film of Reitman’s career. Now, 32 years after directing Ghostbusters and its 1989 sequel, Ghostbusters II, Reitman finds himself the steward of the franchise’s future—heading Ghost Corps. to steer the IP, along with Aykroyd—even as he hands the baton to other helmers like Paul Feig.

He has high praise for Feig and the new Ghostbusters who stepped up to strap on the proton packs from the ranks of comedy hits like Bridesmaids and The Heat (Kristen Wiig and Feig muse Melissa McCarthy) and SNL (stars Kate McKinnon and Leslie Jones).

“What’s great for me is to see that Paul Feig was able to capture the spirit of the first film and has really made a film that is a lot of fun,” he said. “I think he found four extraordinary actresses who very much capture the same spirit of, you know, my Ghostbusters, in 1984. These are really talented women and their chemistry is undeniable. You want to be their friends and you wish you could hang out with them, and that’s very much the spirit of the original movie.” 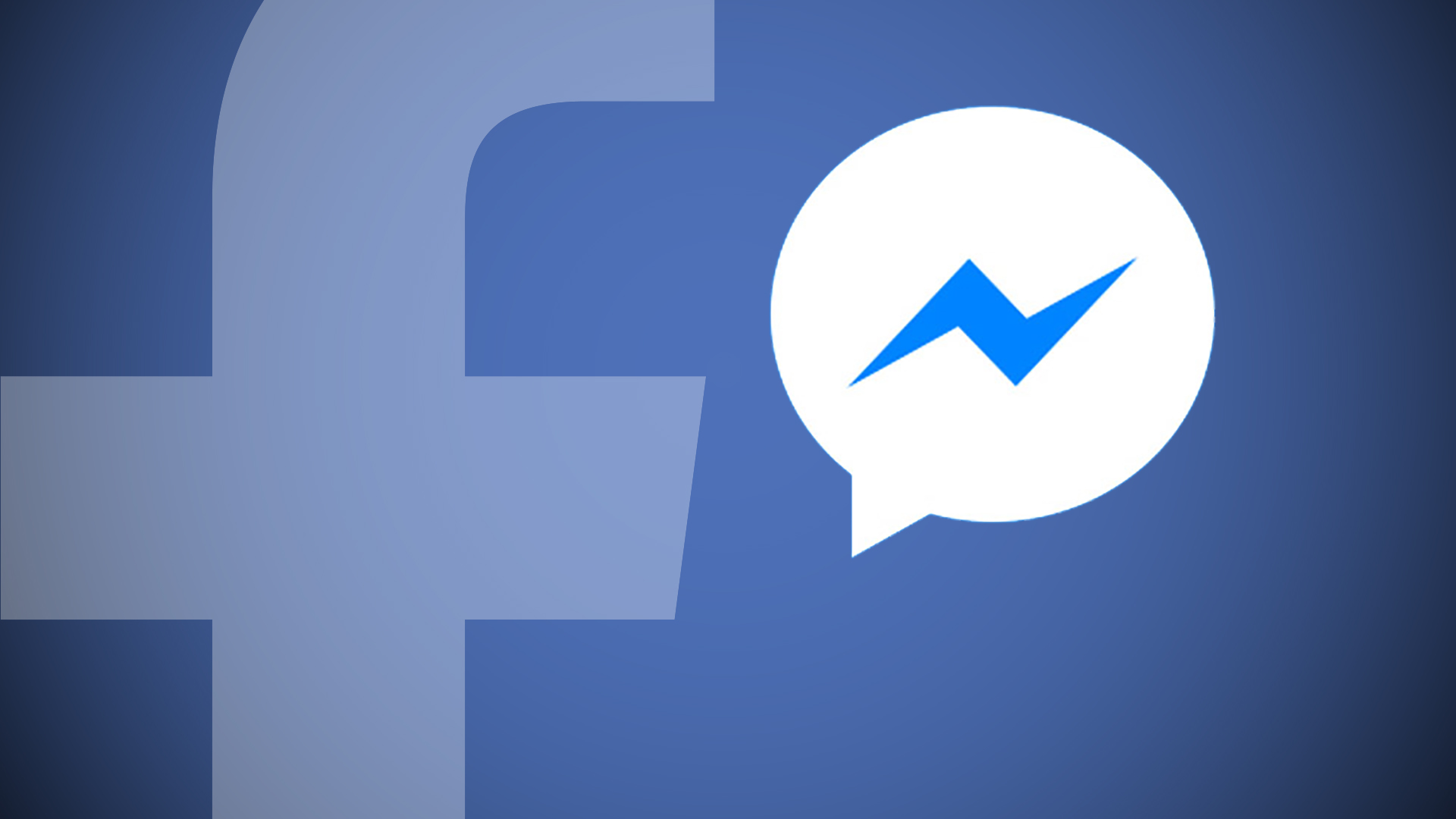