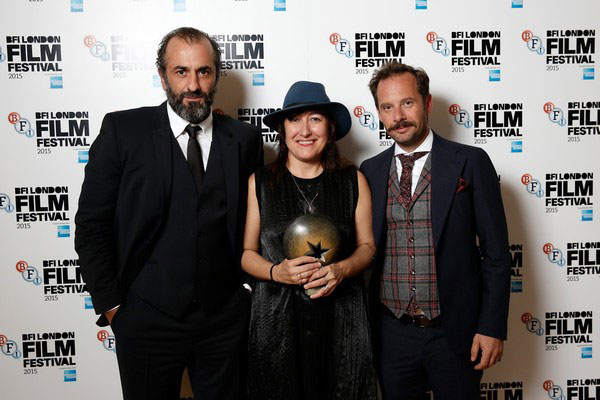 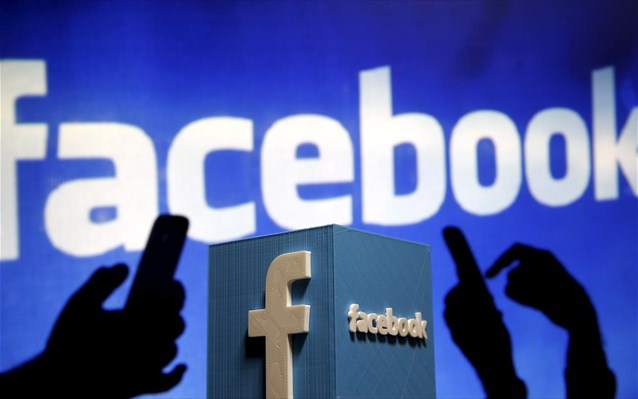 Facebook announced the launch of Search FYI yesterday, an update to the social network's traditional search tool that lets users search Facebook's complete index of posts. According to Facebook, it has indexed more than 2 trillion posts by its users which all become searchable after the update. Everything that Facebook users have posted publicly is now available via search, and while users should be aware that public posts they make […]