Guardians of the Galaxy Vol. 2 Trailer is Here! 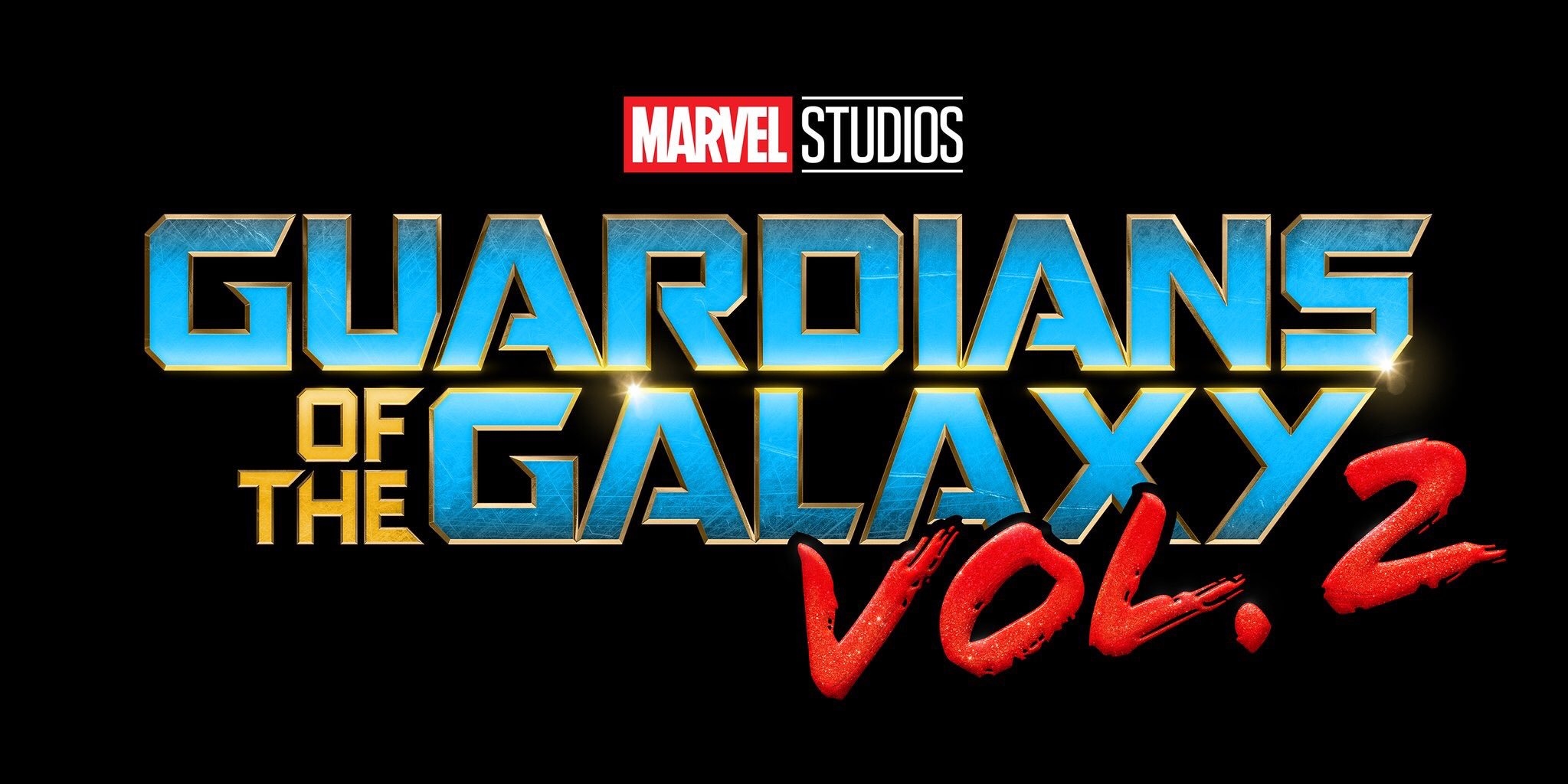 Guardians of the Galaxy Vol. 2 is easily one of THE most anticipated movies of the Marvel Cinematic Universe Phase Three – and now we have the official full trailer for the film!

The trailer is builds on the momentum of the first Guardians of the Galaxy vol. 2 teaser, by giving us more plot details about the sequel, as well as looks at some of the new characters we’ll be introduced to, like Kurt Russell’s Ego, The Living Planet (aka, Star-Lord’s daddy!). 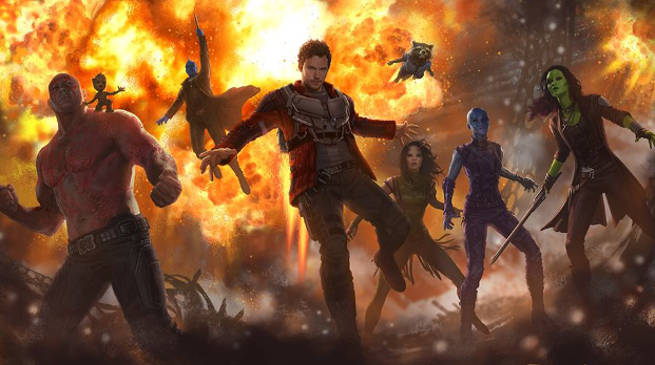 The footage also shows that director James Gunn has indeed topped his visual composition of the first film. This full trailer clearly shows that Gunn is taking Marvel Cinematic Universe fans on a lavish and colorful ride through the cosmos, with some pretty sweet action and comedic sequences teased in both of these two initial trailers.

More than that, though, the character moments and ensemble chemistry between the principal Guardians characters – Star-Lord (Chris Pratt), Gamora (Zoe Saldana), Drax (Dave Baustista), Groot (Vin Diesel) and Rocket (Bradley Cooper) – is alive and thoroughly intact. If certain moments of the trailer didn’t put a smile on your face (or cause you to outright LOL), then you must be made of stone!

Set to the backdrop of ‘Awesome Mixtape #2,’ Marvel’s Guardians of the Galaxy Vol. 2 continues the team’s adventures as they traverse the outer reaches of the cosmos. The Guardians must fight to keep their newfound family together as they unravel the mysteries of Peter Quill’s true parentage. Old foes become new allies and fan-favorite characters from the classic comics will come to our heroes’ aid as the Marvel cinematic universe continues to expand.

Guardians of the Galaxy trailer 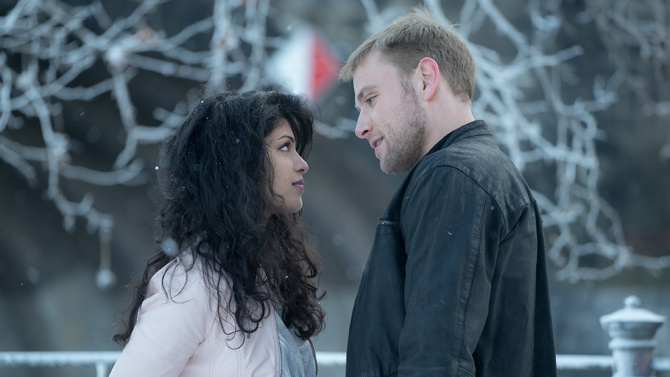 O come, all ye “Sense8” faithful. Netflix has announced a two-hour Christmas special will be available around the globe on Dec. 23. What’s more, Season 2 will pick up with 10 new episodes on May 5. As Netflix debuts are wont to do, the shows will be available to stream (and now possibly download) starting at 12:01 a.m. PT on the given release date. The description provided for the Christmas Special leaves […]