Guardians of the Galaxy Vol. 3: James Gunn says film will mark the end of the current line-up 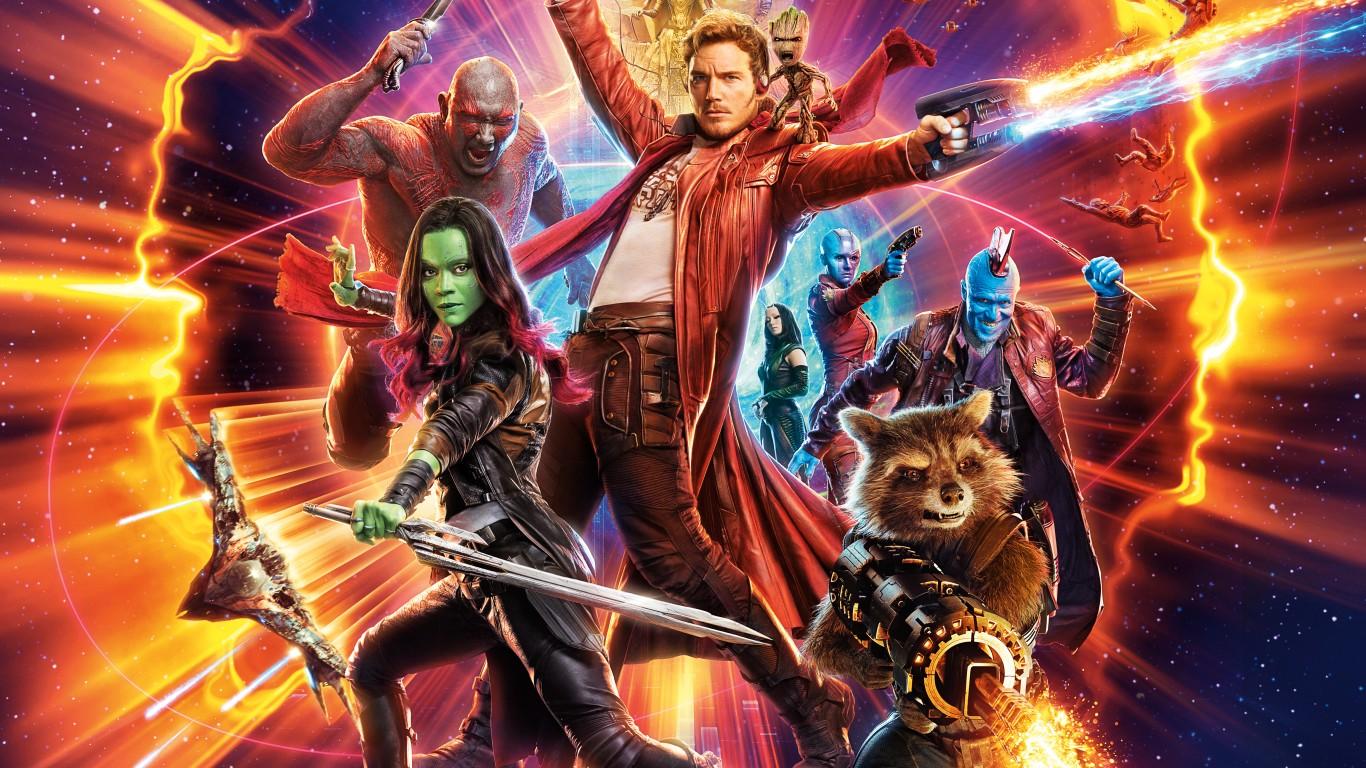 The Marvel Cinematic Universe is barreling towards its major shift point: 2019’s Avengers 4.

It’s already been heavily hinted at that the film will mark some major changes in terms of characters and franchises, which likely means saying farewell to some old favourites.

A transition that is also apparently set to take place with the Guardians of the Galaxy, with James Gunn revealing to The Hollywood Reporter that Vol. 3 will mark the end to this current line-up, reflecting earlier comments he made that the film will “conclude the story of this iteration of the Guardians”.

An obvious answer to what he could be hinting about is the Ravagers team briefly seen in Guardians of the Galaxy Vol. 2 and consisting of Sylvester Stallone as Stakar Ogord, Michael Rosenbaum as Martinex, Ving Rhames as Charlie-27, Michelle Yeoh Aleta Ogord, Krugarr, and Miley Cyrus as Mainframe – a team based off the original Guardians in the comics.

Gunn left things open-ended, stating simply: “I’m definitely interested in the direction that these characters are headed and their roles in the Marvel Universe.”

However, the MCU seems unlikely to explore some of the team’s more outlandish origins (there are elements of time travel), with Gunn replying: “That is not something that we’re dealing with. These are older characters and more criminal than our Guardians. So we’re focusing on that.”

The director also isn’t afraid to deviate from the comics when it comes to Adam Warlock, slyly introduced in the post-credit sequences of Vol. 2., an attempt to create the perfect human being and later possessor of the Soul Gem – one of the Infinity Gems Thanos has been so ravenously after in the MCU.

“He didn’t have that puppy dog innocence that we love about Groot. I don’t restraint myself in any way when it comes to using stuff from the comics or not using it.”

film Guardians of the Galaxy 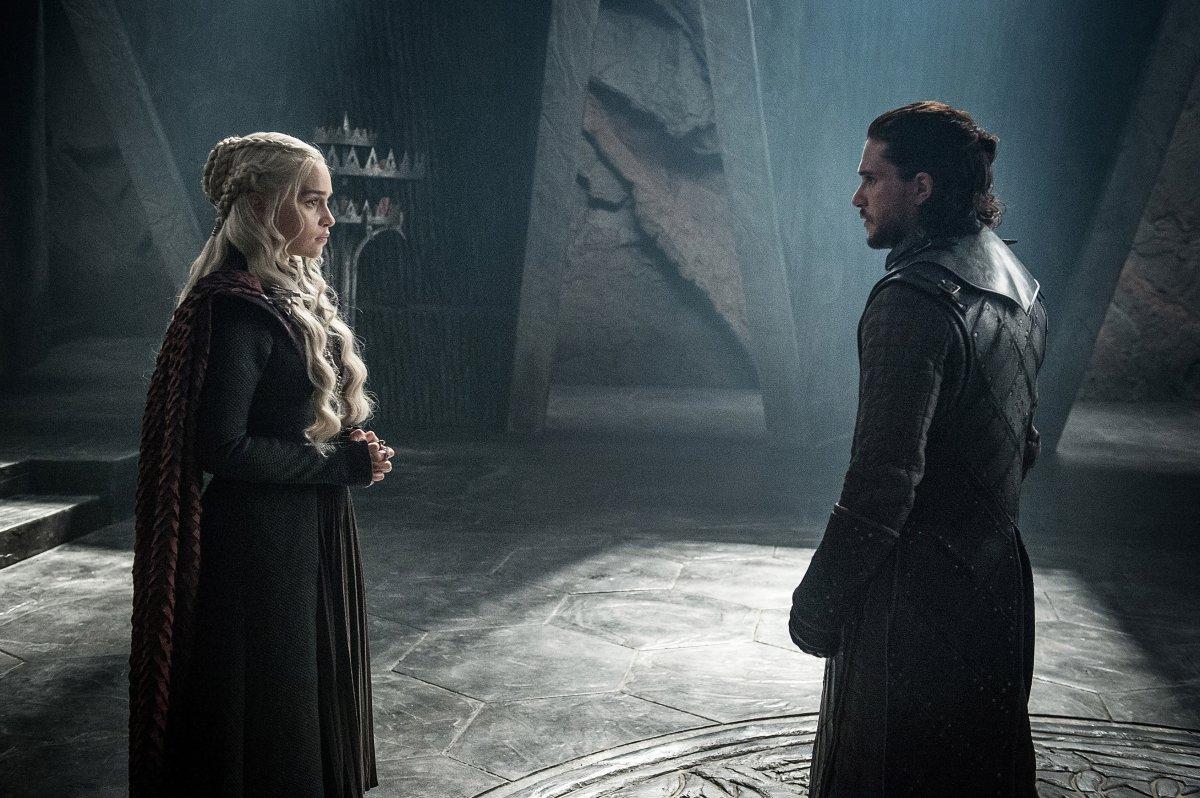 WARNING: SPOILERS AHEAD! So far in Season 7 of "Game of Thrones," David Benioff and D.B. Weiss have been quick to foreshadow groundbreaking plot points. We're talking realm-changing stuff here. Sure, much of it is inevitable, but fans are still anxious and chomping at the bit. Take for example Episode 3, "The Queen's Justice," when Jon Snow states, "I'm not a Stark," as one of Daenerys' dragons briefly nosedives right […]