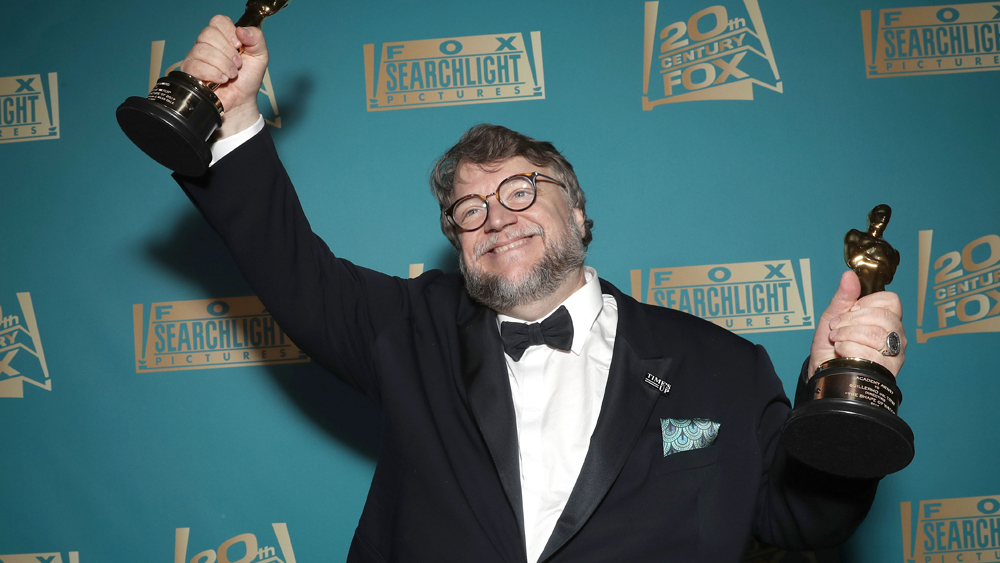 Fresh off his Oscar win for “The Shape of Water,” Guillermo del Toro is set to make his animated feature film directing debut. Del Toro has received the green light from Netflix to film “Pinocchio,” a stop motion musical version of the classic children’s tale about a puppet who wants to be a real live boy. He will write and produce the film in addition to directing it.

The film will be set in Italy during the 1930s, a particularly fraught historical moment and a time when fascism was on the rise and Benito Mussolini was consolidating control of the country. Production on “Pinocchio” will begin this fall. Del Toro previously set “The Devil’s Backbone” and “Pan’s Labyrinth” against a totalitarian backdrop, although he placed those stories in Franco’s Spain.

“No art form has influenced my life and my work more than animation and no single character in history has had as deep of a personal connection to me as Pinocchio,” said del Toro in a statement. “In our story, Pinocchio is an innocent soul with an uncaring father who gets lost in a world he cannot comprehend. He embarks on an extraordinary journey that leaves him with a deep understanding of his father and the real world. I’ve wanted to make this movie for as long as I can remember.”

Del Toro previously collaborated with Netflix on its Emmy award-winning television series “Trollhunters,” the first installment of the DreamWorks’ Tales of Arcadia trilogy. The next chapter, “3Below,” is set to debut on in December and it will be followed by “Wizards” in 2019. He created the upcoming Netflix horror anthology series, “Guillermo del Toro Presents 10 After Midnight.” Del Toro’s other credits include “Crimson Peak” and “Pan’s Labyrinth.”

The project comes as Netflix is investing heavily in children’s entertainment — a move that will be increasingly important as Disney prepares to launch its own streaming service. To that end, the company has backed the likes of “Lemony Snicket’s A Series of Unfortunate Events,” along with upcoming series such as “She-Ra and the Princesses of Power” and “Gabby’s Dollhouse.”

Del Toro will collaborate on “Pinocchio” with the Jim Henson Company, the company behind “The Dark Crystal” and ShadowMachine, the creator of “Bojack Horseman.” Lisa Henson, ShadowMachine’s Alex Bulkley, Corey Campodonico, and Gary Ungar of Exile Entertainment will produce the film. Blanca Lista will co-produce it.

Patrick McHale (“Over The Garden Wall”) will co-write the script, and Mark Gustafson (“Fantastic Mr. Fox”) will co-direct the movie. Guy Davis will serve as co-production designer and the film’s puppets will be built by Mackinnon and Saunders, the team behind “Corpse Bride.”

“Throughout his distinguished career, Guillermo has exhibited mastery in inspiring people through his magical worlds filled with unforgettable and magnificent characters, from the monsters in ‘Pan’s Labyrinth’ to the aquatic beast in ‘The Shape of Water,’” Melissa Cobb, VP of kids and family at Netflix, said in a statement. “We are incredibly excited to expand our relationship with Guillermo and we know that his deeply touching vision for bringing Pinocchio to life on Netflix will be embraced by audiences the world over.”