Here’s what the critics think of ‘Ready Player One’ 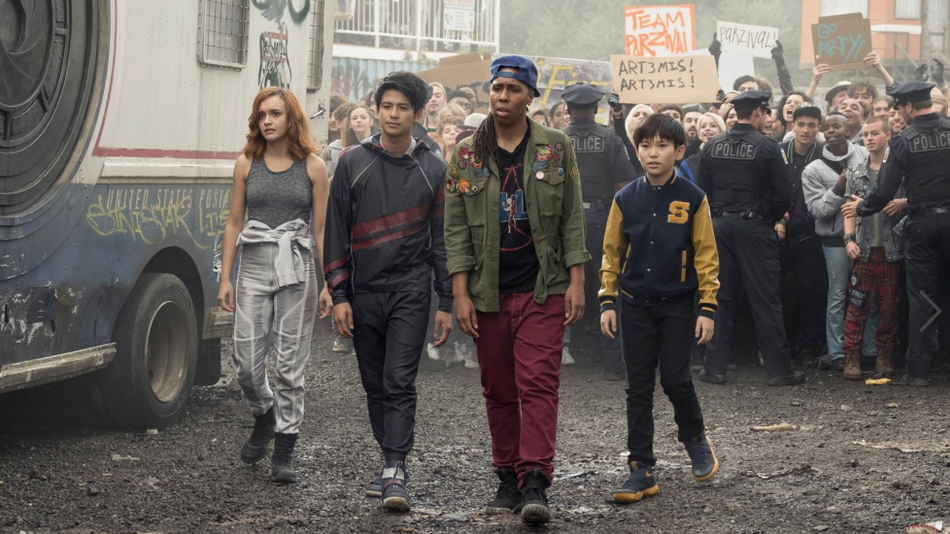 Ready Player One  hits theaters this week and critics have weighed in with almost unanimous agreement that, while the movie is visually stunning and a fun thrill ride full of references, it all gets a little old well before the credits roll.

Steven Spielberg’s adaptation of Ernest Cline’s best-selling novel of the same name dives deep into the virtual world of the OASIS and never stops throwing pop culture references at viewers – which according to most critics is perfectly fine, despite the lackluster story at the movie’s heart. After all, Spielberg told viewers at SXSW that Ready Player One is a movie, not a film, and should be enjoyed as such.

Read one to see what critics thought of Ready Player One.

The movie is better than the book

The film improves significantly on the book by prioritizing the story over the signifiers. The hardcore pop-culture crowd that is this movie’s ultimate intended audience will have plenty to pore over and pick apart in this film. But the story moves briskly enough, and with enough giant-sized, screen-friendly excitement that it doesn’t feel like it’s aimed solely and specifically at them.

The visuals and amount of references are stunning

Spielberg is a master at visual storytelling, obviously. Despite some sensory overload, there’s no denying he can still weave mind-blowing action sequences. Wade speeds through the OASIS as familiar characters pass through the side windows. Maybe I’ll catch them all by the fourth viewing.

Spielberg juices it, flinging the audience between virtual worlds, and between virtual and real ones. The visual referencing is happily relentless. The holy hand grenade from “Monty Python and the Holy Grail” flies by for a cameo; so does King Kong and “The Breakfast Club” and Chucky from “Child’s Play” and famous emblems of Spielberg’s own movies.

The movie contradicts itself

Unequivocally, the film’s biggest problem is the half-assed love story between Wade and Art3mis, which operates on approximately 75 percent wish-fulfillment and 25 percent apathetic inevitability. When they first encounter each other, Wade is starstruck: he knows Art3mis from her online cool-girl rep, and watching her in action, he sees her as an über-badass with leet skillz and an appealingly punk devil-may-care attitude. It’s a short, shocking jump from there to him telling her he loves her. What follows should be important and telling — she reminds him that they don’t know each other, that he’s seeing an online avatar and a mental picture he’s largely invented … But the film never follows through on that mature and useful point. The insta-relationship that develops between them is as inauthentic and insulting as the central romance in Edgar Wright’s Scott Pilgrim Vs. The World, without any of the sense of irony or intentionality.

The film’s villain, played by Ben Mendelsohn, is a bigwig slimeball who wants to monopolize and monetize The Oasis through excessive pop-up ads. His true crime, though, is that he’s a total noob who doesn’t know his stuff. Ready Player One can’t see the deep, inherent irony of its battle lines, the way it pits an evil corporation—complete with branded, uniformed, Stormtrooper gamers—against kids whose entire identities have been shaped by corporate product. Is Mendelsohn’s heavy really so different than Ready Player One itself, whose whole raison d’être is capitalizing on affection for stuff you liked when you were young?

It wears out its welcome

The movie runs 140 minutes, which feels overgenerous for the amount and the quality of the narrative at hand.

By the last half hour (which is punctuated by one of Spielberg’s cornier endings), a sort of fatigue sets in. And not the kind you get from playing a video game for too long, but the kind you get from watching someone else play a video game for too long. Eventually, you feel like you’re living through the ’80s in real time. In other words, Ready Player One is pure Thriller, until you eventually look at your watch and want to Beat It. 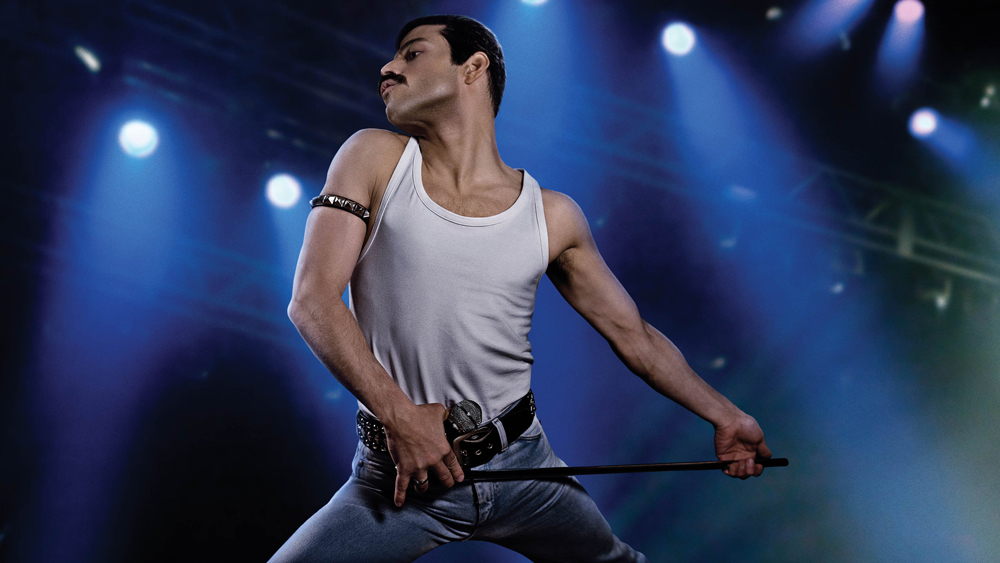 Fox has shuffled its release schedule, moving forward the Freddie Mercury biopic “Bohemian Rhapsody” while pushing back its “X-Men” spinoffs “The New Mutants” and “Dark Phoenix.” In an announcement late Monday night, the studio said it had set Nov. 2 as the new launch date for “Bohemian Rhapsody,” which had been set for Dec. 25. Dexter Fletcher came on board to direct in December after Fox fired Bryan Singer from the project. “Mr. […]