The boys are back in town.

Will Ferrell and John C. Reilly reunite in “Holmes and Watson” and the comic duo are as gleefully moronic as ever.

Look away Benedict Cumberbatch, look away.

In the trailer, Holmes (Ferrell) unleashes a killer bee colony from a protective glass case with a perfectly calculated cricket bat shot, before Watson (Reilly) opens pistol fire on the tiny, swarming creatures.

That’s just one look at the mayhem as the two try to crack a mystery in four days before their beloved (a little too beloved) Queen Victoria is killed.

One small bit of true genius — the duo seem to have invented the first selfie on a tripod camera in their effort to remember their personal Queen Victoria moment. 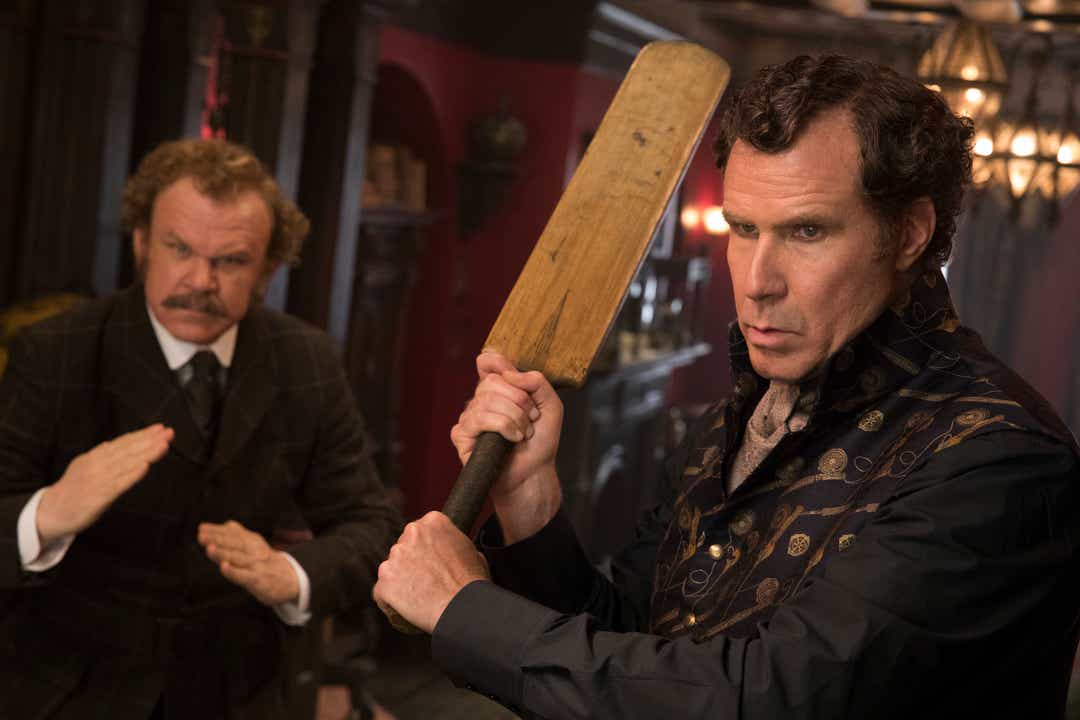 Watson (John C. Reilly) and Sherlock Holmes (Will Ferrell) are back together in “Holmes and Watson.”

We’ve seen similar outrageous antics before from the stars of 2006’s “Talladega Nights: The Ballad of Ricky Bobby” and 2008’s “Step Brothers.”

“Holmes and Watson” will be released Dec. 21. 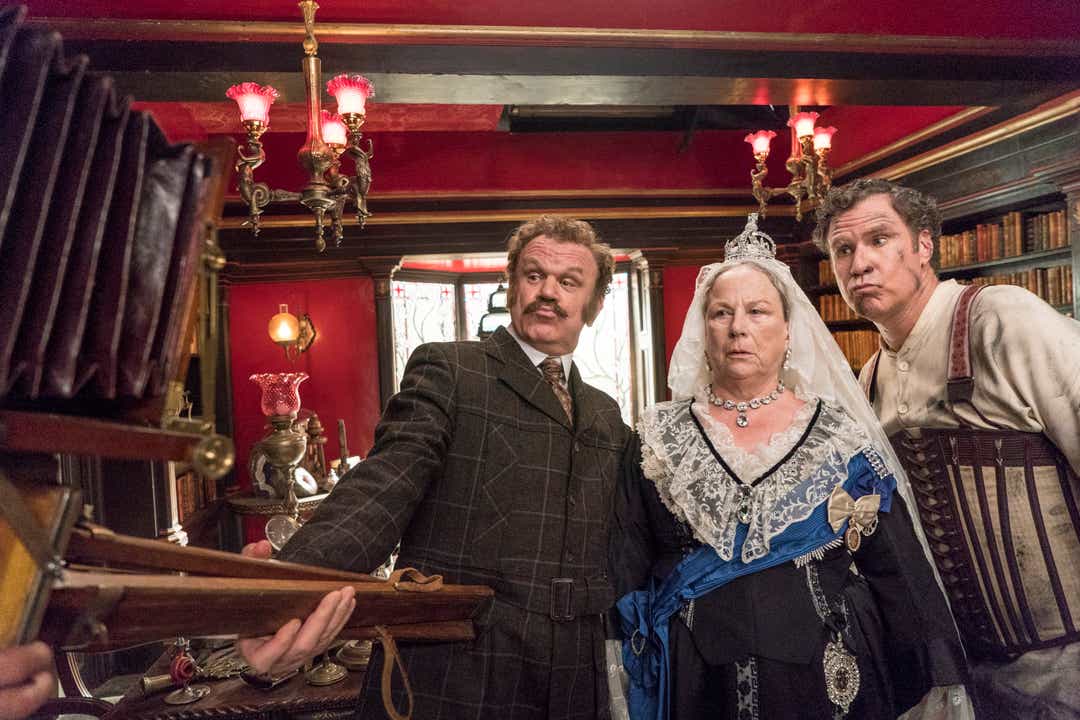 Here are all of Google’s 20th anniversary Easter eggs

Twenty years ago this month, a pair of Stanford PhD students founded a search engine company based in their friend Susan’s Menlo Park garage. Initially named “BackRub,” Larry Page and Sergey Brin eventually thought better of it and opted for a misspelling of the term googol, denoting the number one followed by 100 zeros. To mark its 20th anniversary, Google’s peppering its properties with some fun Easter eggs, in addition to […]