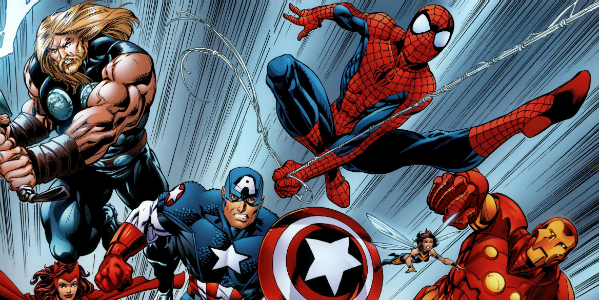 For all the things we still don’t know about Captain America: Civil War there are a few things that certain. We know that Spider-Man will make an appearance, but we also know he won’t have the sort of role that Spider-Man had in the comic book version of the same story. So what will Spider-Man be doing? If a new report is to be believed, he will be doing a bit of fighting, but not qutite in the talented, agile way to which we’re accustomed.

BirthMoviesDeath is reporting that all the scenes featuring Spider-Man in Captain America: Civil War have been shot for the film (not to be confused with any Peter Parker scenes), and among them will be a major fight scene that will literally look like nothing you’ve ever seen before, and should be a very funny moment in what is otherwise expected to be a serious film. According to the site’s sources, there is a sequence in which the webslinger faces off against an enemy, but it’s “profoundly dorky and unlike any other big screen superhero fight it will be.”

I’m excited already. As odd as this scene sounds (a dorky superhero fight?), it makes perfect sense considering what we already know about the MCU version of Spider-Man. He’s much younger than his previous film outings. While the movie won’t deal with his origins, we know that this Peter Parker hasn’t been Spider-Man very long and is trying to figure out how to be a hero. What does he really know about fighting supervillains? Probably not very much. So throw a teenage Spider-Man into a battle with seasoned superheroes and… he’ll be making it up as he goes along, trying to fight without necessarily knowing how. He’s going to look like an idiot. It’s going to be perfect.

Having said all that, we also fully expect Spidey to win the fight. There’s a Spider-Man movie on the schedule after all, so while the wall crawler may look like a complete dork, the dork is going to come out on top, whatever creative way they come up with to make that happen. This is probably why it’s being described as being something unlike anything we’ve seen. We’re used to super soldiers and technological marvels in our Marvel movies. It’s looking like this webhead is going to be very different. Far less polished.

This is at it should be: Peter Parker is a dork. That’s his purpose. The geek gets to put on the costume and be a superhero and live out the fantasy. While we’ll have to wait and see how much fandom truly gets excited for this version of Spider-Man it looks like much of the character is being reliably translated to the screen, some aspects for the first time, and that does tend to make fans happy. 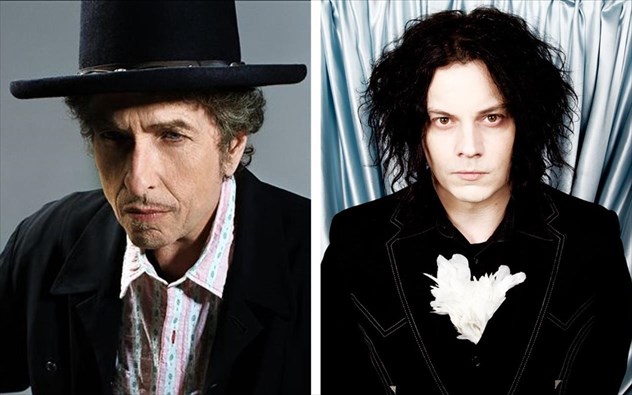